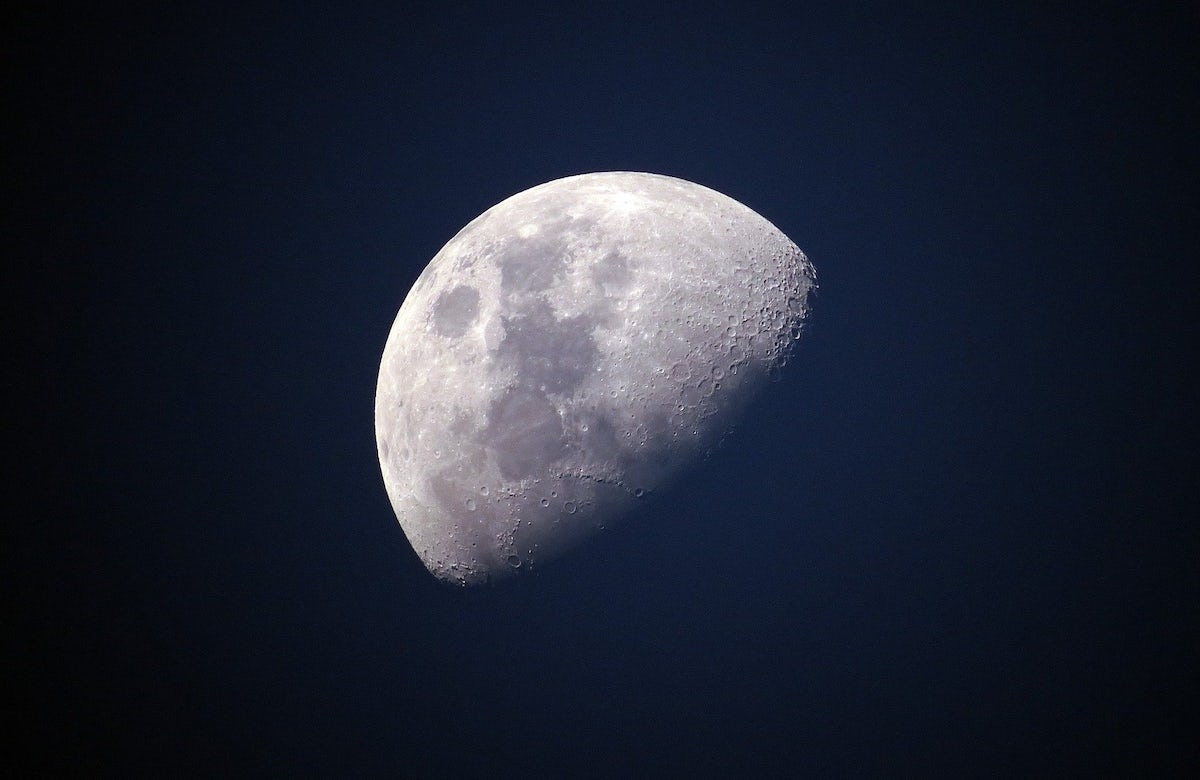 The experiments will be conducted by the Technion, with the Chaim Sheba Medical Center at Tel Hashomer, and the Hebrew University in Jerusalem also leading projects of their own. An an example of the research, one experiment will study the behavior in space of antibacterial materials and their influence on bacteria in zero gravity conditions, based on the research of Professor Giuseppe Falini from the University of Bologna and Professor Boaz Pokroy from the Technion.

Director of the Italian Space Agency Giorgio Saccoccia said that the “experiment is not only a great example of the close relationship between the two countries, [but a sign that] it could also have significant business potential."

"Italy and Israel have been walking hand in hand for years now, and this trend is only getting stronger. Italy is very interested in space economy and technology and sees space as a new arena for business opportunities."

The joint project is only the latest signs of strengthening relations between the two countries. In January, the Italian government adopted the International Holocaust Remembrance Alliance’s (IHRA) working definition of antisemitism with several contemporary examples of antisemitism, and appointed Professor Milena Santerini as its national coordinator for the fight against antisemitism.

Israeli Ambassador to Italy Dror Eydar applauded the decision, writing on Twitter that “antisemitism is a pathology that every healthy society must fight.”

Italy has also been a reliable friend of Israel’s at the United Nations Educational, Scientific and Cultural Organization (UNESCO), including being the first European nation to announce its plans to reject a Palestinian backed resolution disavowing Israeli sovereignty in Jerusalem.