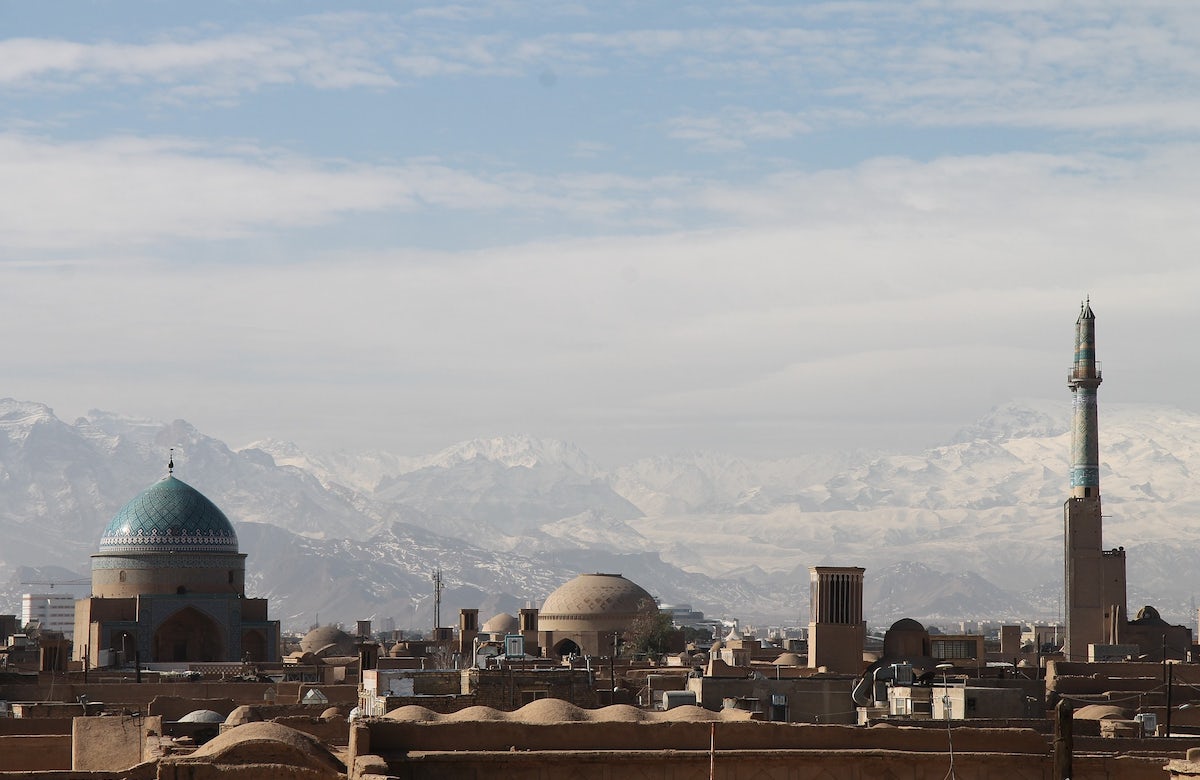 In September, the Art Bureau of Iran’s Islamic Ideology Dissemination Organization (IIDO) announced plans for an international cartoon and caricature contest entitled, “Palestine Is Not Alone International Cartoon, Caricature and Poster Contest.” Masud Shojaei-Tabatab, the director of the bureau’s Visual Arts Office, explained the goals of the contest: "The issue of Palestine and its identity is one of the major topics during these days when deals between some Arab states and Israel are being framed to look normal, while people and artists from the countries whose governments are trying to normalize their relations, disagree with these relations.”

The following month, an extremist brutally murdered a teacher in France for showing cartoons depicting the Prophet Muhammad. Prime Minister Emmanuel Macron pledged to fight extremism but, noting the importance of free speech, refused to denounce the offensive cartoons. International outrage ensued and the IIDO is set to launch another cartoon exhibition, this time on Holocaust denial. Iranian cartoonist Shojaei-Tabatabai said this is a “retaliation,” and that “our program is to publish serious artworks challenging the Holocaust; for one insulting cartoon, we will publish ten cartoons in social media and other virtual spaces; this current will show how much Macron and his friends have tolerance for freedom of speech.”

Days later, Iran’s Ayatollah Ali Khamenei posted on Twitter, “The next question to ask is: why is it a crime to raise doubts about the Holocaust?” He compared Holocaust denial to insulting the prophet Muhammad, noting that Holocaust denial is forbidden while cartoons of Muhammad are acceptable.

These incidents are hardly outliers in Iran’s longstanding commitment to denying the Holocaust as Iran’s leadership has been committed to spreading propaganda on this issue for many years now.  Former Iranian president Mahmoud Ahmadinejad, who declared publicly that Israel should be “wiped off the map,” and has repeatedly disparaged the Holocaust and pushed denialism.” The international community only recognized the severity of such claims when taking into account Iran’s nuclear ambitions, and what that would mean for the Jewish state. Ahmadinejad has made this clear, his view on Holocaust denial directly informs his disdain, and hopes of annihilating, the Jewish state.

In 2006, Iran sponsored a conference titled, “International Conference on ‘Review of the Holocaust: Global Vision.” In attendance were an array of notorious and outspoken antisemites, including white supremacist David Duke of the Ku Klux Klan and Robert Faurisson, a professor who rejects the existence of gas chambers. Ahamdinejad led the closing ceremony, where he was given the platform to spread propaganda.

Iran held their first Holocaust cartoon contest in 2006. Organizers assert that there were some 1,000 entries from 62 countries. The winner, Abdullah Derkaoui of Morocco, was awarded $12,000 USD for his submission. In 2015, the contest returned with 845 entries from 312 cartoonists. Cash prizes were awarded to the top contenders and given the success of the event; another contest was held in 2016.

Iran’s latest announcements should not come as a surprise to anyone paying attention. In response to the 2016 contest, WJC President Ronald S. Lauder said, “It has always been clear who runs Iran: the fundamentalist radicals seeking Israel’s destruction. the fact that Iran is once again providing a platform for this competition proves that it has still not changed its colors and if given the chance, could still be as dangerous as ever.”