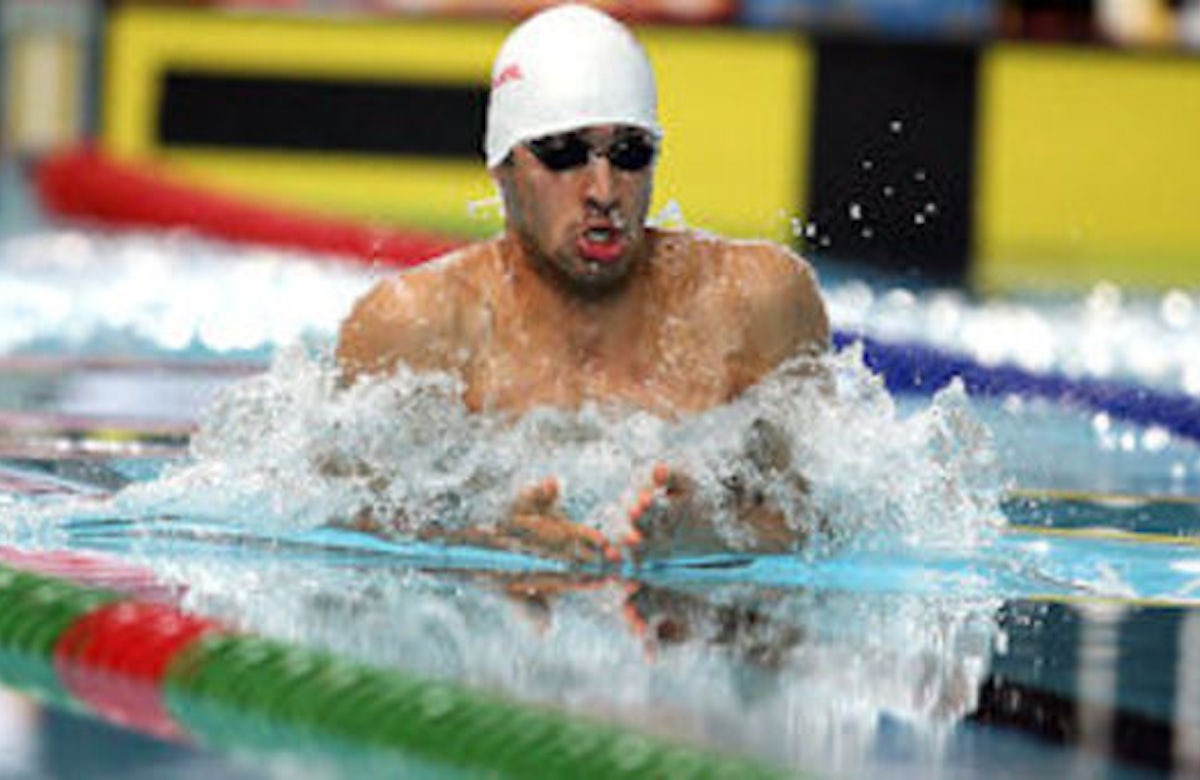 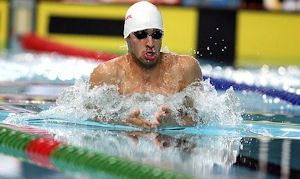 At the Shanghai FINA World Championships, a member of the Iranian swimming team, has refused to contest a heat evidently because of the presence of an Israeli athlete. Mohammed Alirezaei refused to compete in the 100-meter breaststroke race at the world swimming contest on Sunday. Gal Nevo of Israel had been due to swim in the same race. Alirezaei claimed he had withdrawn because he had felt “tired and drowsy” after a long wait for his visa in Tehran, adding that he had “no problem” competing against Israeli athletes. However, he had also pulled out of an event against another Israeli, Tom Beeri, in the 100-meter breaststroke race at the 2008 Beijing Olympics, citing illness.

The executive director of the swimming world body FINA, Cornel Marculescu, said they were looking into the situation, but he added: "If this is the case there's no point in [Iran] coming to the world championships. We don't need these politics in our sport." The head of the Israeli delegation, Yitzhak Kramer, told AP that he was used to such things spoiling sporting events. However, he said it would not dampen his team's spirit. "If someone wants to behave like a child we don't care."

Last year, an Iranian weightlifter, Hossein Khodadadi, refused to shake hands with his opponent after an Israeli won the World Masters Weightlifting Championship. Nonetheless, the head of Iran's Physical Education Committee banned Khodadadi from the team for competing against an Israeli.

Also in 2010, Mohammad Ali Abadi, chairman of Iran’s National Olympic Committee, said in an interview with the ISNA news agency that Iranian sports organizations had follow the government’s policy towards the 'Zionist regime' [Israel] and boycott all competitions in which Israeli athletes take part.