In open letter in The New York Times, WJC President Ronald S. Lauder urges dialing back of rhetoric in Poland 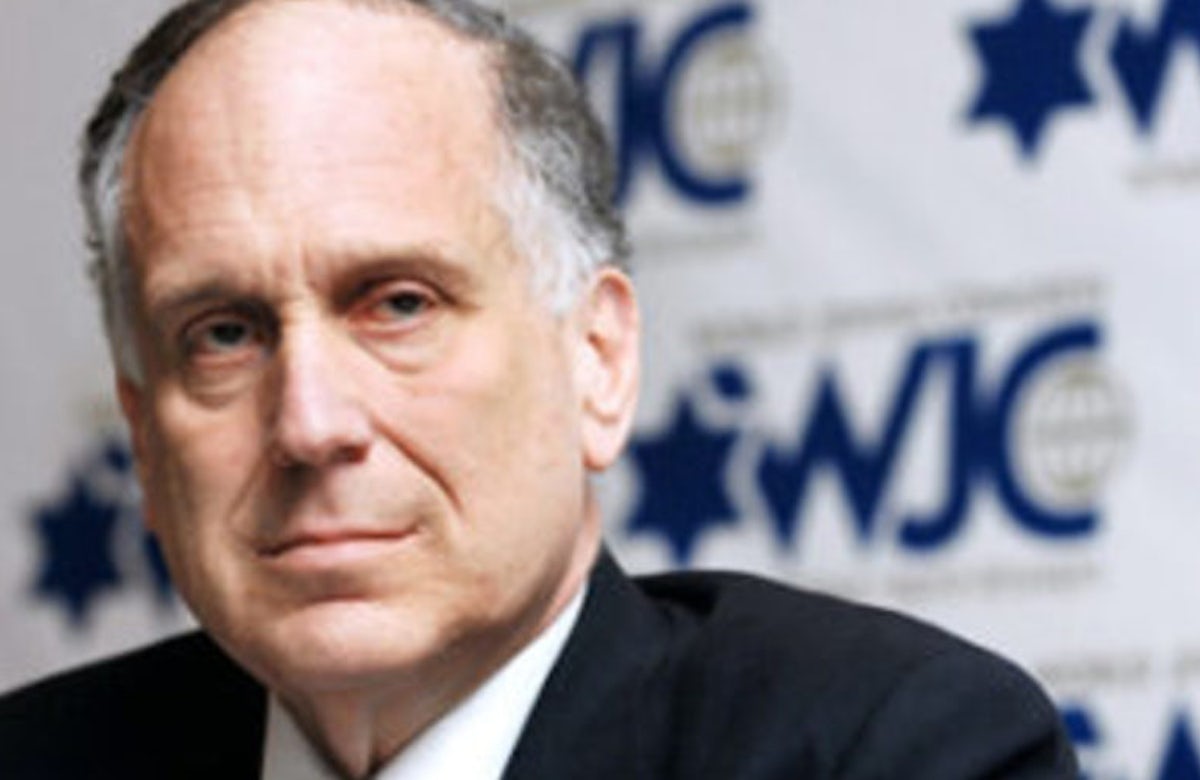 NEW YORK –World Jewish Congress President Ronald S. Lauder issued an open letter in The New York Times on Monday urging Polish leaders to resume dialogue with Jewish representatives aimed at reconciliation amid the “firestorm of ill-will” that has erupted in recent weeks over a proposed new Polish law to criminalize holding the Polish nation responsible for, or complicit in, the Holocaust. Under the title ‘It’s Time to Dial Back the Rhetoric in Poland,’ Lauder called for a rational approach to resolving the controversy in light of the indisputable facts of what occurred during the Holocaust, and the critical importance for all involved in ensuring a continued “safe Jewish life in Poland.”

In the letter, Lauder wrote that the recent passage of the new law by Poland’s parliament, which “makes it illegal to say or write that the Polish nation was responsible for the murder of Jews, has created a firestorm of ill-will. This is an argument that just didn’t need to happen.”

Thirty years ago, when he began to develop Jewish schools, synagogues and summer camps in Poland, Lauder noted, “there was close to zero Jewish presence in that country.” Then, suddenly, the Soviet Union collapsed and the Iron Curtain crumbled, and “Jewish men and women came out in the open for the first time since the War… But now, this new law brings back some of the well-founded fears of Poland’s Jewish citizens.”

“The post-communist Polish government helped make the positive revival of Jewish life possible. They supported my efforts and helped in so many ways,” Lauder underscored. “The World Jewish Congress, which I represent as president, established a strong and positive relationship with Polish leaders… So, why on earth, in 2018, should all of this positive work be destroyed by a law that wasn’t necessary in the first place?”

In a message to the government of Poland and to Polish civil society, Lauder wrote: “This entire controversy must now be dialed back and I would like to see Polish and Jewish leaders sit down now and get back to the business of reconciliation and progress."

The World Jewish Congress, in close and constant coordination with the Polish Jewish community, believes that dialogue with the Polish government and civil society must be constructive at all times, and deplores as counterproductive certain irresponsible and false accusations recently hurled at Poland. Such actions have no place in this discourse.