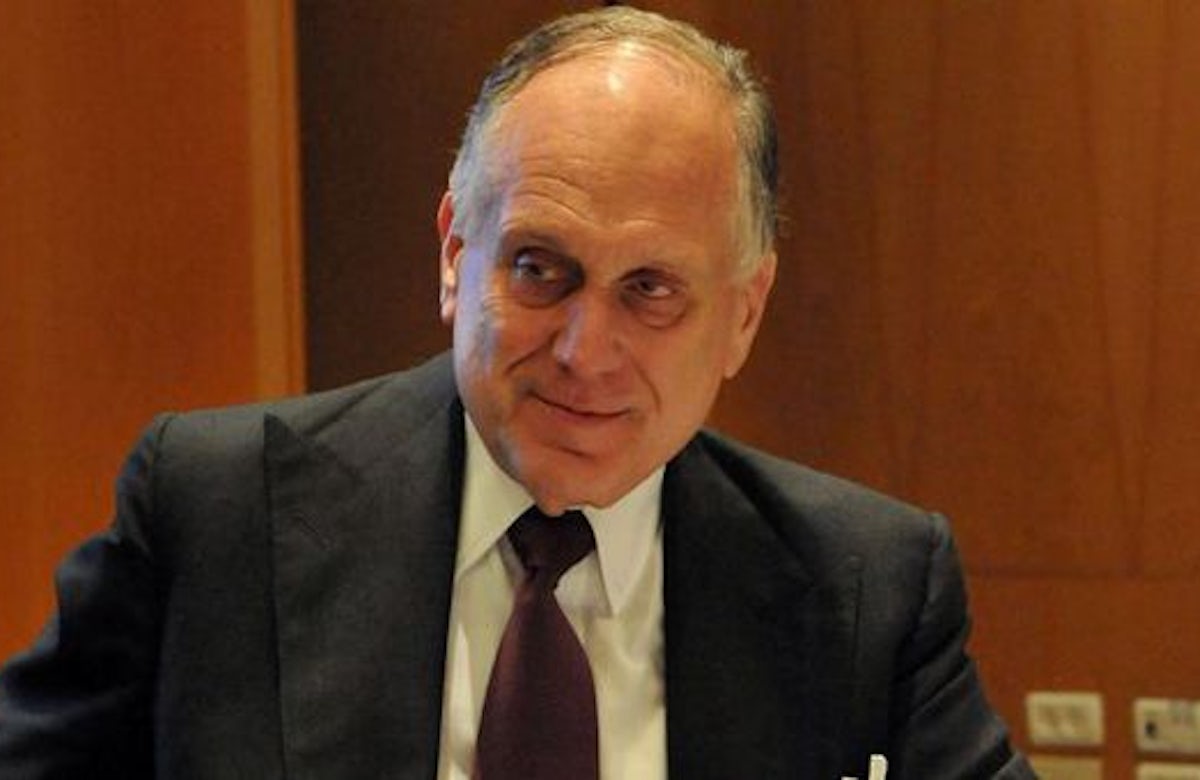 LONDON – In a keynote speech in London, World Jewish Congress (WJC) President Ronald S. Lauder on Monday called on Jewish community and organizational leaders to step up the battle against the anti-Israel Boycott, Sanctions, and Divestment (BDS) movement, saying that this was perhaps the most important thing they would ever do.

Such work “is not a burden or even a challenge. [It] is an honor,” Lauder said, urging the dinner’s participants to motivate highly skilled professionals to work on Israel’s behalf. “We will send the message that a campaign against Israel is a double-edge sword …. We are not powerless -- far from it. We have the resources. We have the intelligence….Most important, we have unbounded determination.” 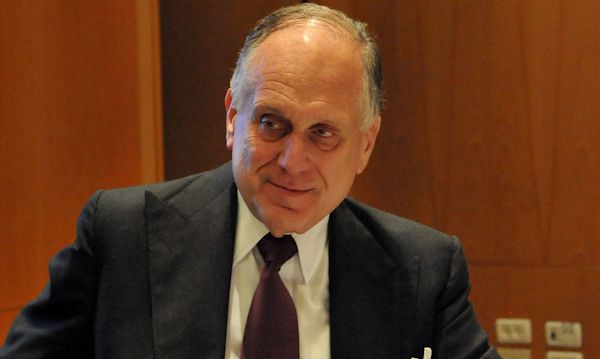 The World Jewish Congress has been actively countering BDS on campuses and in university environments. In 2013, at Lauder’s direction, the WJC undertook the Global Campus Initiative (GCI), a joint project with the World Union of Jewish Students (WUJS) and the European Union of Jewish Students (EUJS) that aims to counter the attempts to boycott, divest from, and sanction or delegitimize Israel across universities and campuses worldwide. GCI held a day-long anti-boycott training session at the WUJS annual conference in Jerusalem in December 2013 and supported the South African Union of Jewish Students in its recent “Give Peace Wings” campaign to provide a positive, pro-Israel alternative to Israel Apartheid Week.

Lauder also spoke out vigorously late last year when the American Studies Association voted to undertake a boycott of Israeli universities in the US, calling that decision an instance of “Orwellian anti-Semitism” and saying that it showed why many Americans find academia “deeply biased and disconnected with reality.”

In his speech, Lauder proposed that the world Jewish community step up its anti-BDS efforts by seeking to stop the campaign to delegitimize Israel legislatively, in the courts, and in the court of public opinion.

Other speakers included British lawmaker Alistair Burt; the Israeli ambassador to the UK, Daniel Taub; and Israeli Intelligence and Strategic Affairs Minister Yuval Steinitz. The dinner was co-hosted by Lauder and Poju Zabludowicz, President of BICOM and trustee of the Jewish Leadership Council. Attendees included members of the Board of Deputies of British Jews, which is a WJC affiliate.