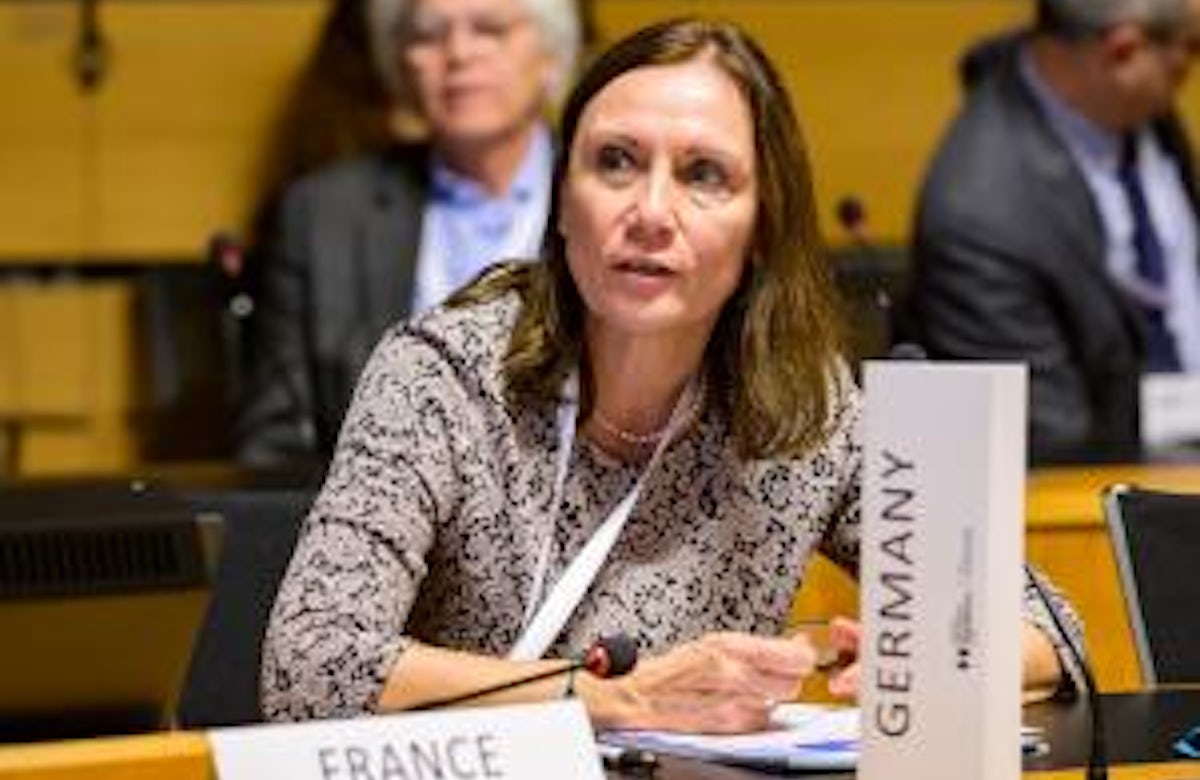 As the health, economic, and social impacts of the coronavirus virus slam countries across the globe, the International Holocaust Remembrance Alliance (IHRA) has affirmed its commitment to maintaining its mandate to preserve Holocaust memory.

In a statement released on 24 March, IHRA Chair Ambassador Michaela Küchler noted that the spread of COVID-19 “is posing a great challenge for people and institutions across the globe, including museums, educational institutions and civil society organizations focusing on the topic of the Holocaust.”

“It is difficult to keep the focus on the importance of remembrance, education and research about the Holocaust at a time when so many fear for their health and financial existence. The IHRA community, too, is still adjusting to this new reality,” Ambassador Küchler said.

Küchler expressed IHRA’s deep gratitude to the organizations “caring for and taking steps to protect survivors of the Holocaust. As with all elderly people around the world, it is important that we do everything within our means to protect Holocaust survivors who may find themselves particularly vulnerable to the serious health complications of COVID-19.”

IHRA’s statement also called on “communities around the world to follow government advice to slow the spread of COVID-19 and we stand in solidarity with those institutions working to educate young people, protect survivors and keep the memory of the Holocaust alive against the backdrop of this global pandemic."

Küchler, assumed chairmanship of IHRA in the beginning of March. At the official handover ceremony at the House of Representatives in Berlin, Ambassador Küchler emphasized that remembrance of the Holocaust “has no end.”

"We will preserve the memory of the victims and survivors forever. We will do everything we can to ensure that the legacy of the murdered men, women, and children remains inscribed in the memory of humanity," Küchler said.

During a press briefing at the German Foreign Ministry towards the ends of February, Ambassador Küchler explained that in its role as chair of IHRA, Germany would combat Holocaust denial and distortion, saying that “it is obvious that this is a significant problem and one we will take even more seriously.”

In November, IHRA will host its second and final Plenary meeting this year, focusing on creating a "Global Task Force against Holocaust falsification." IHRA”s agenda for this year includes, antiziganism, or hostility towards Sinti and Roma, and an early warning system for potential future genocides.