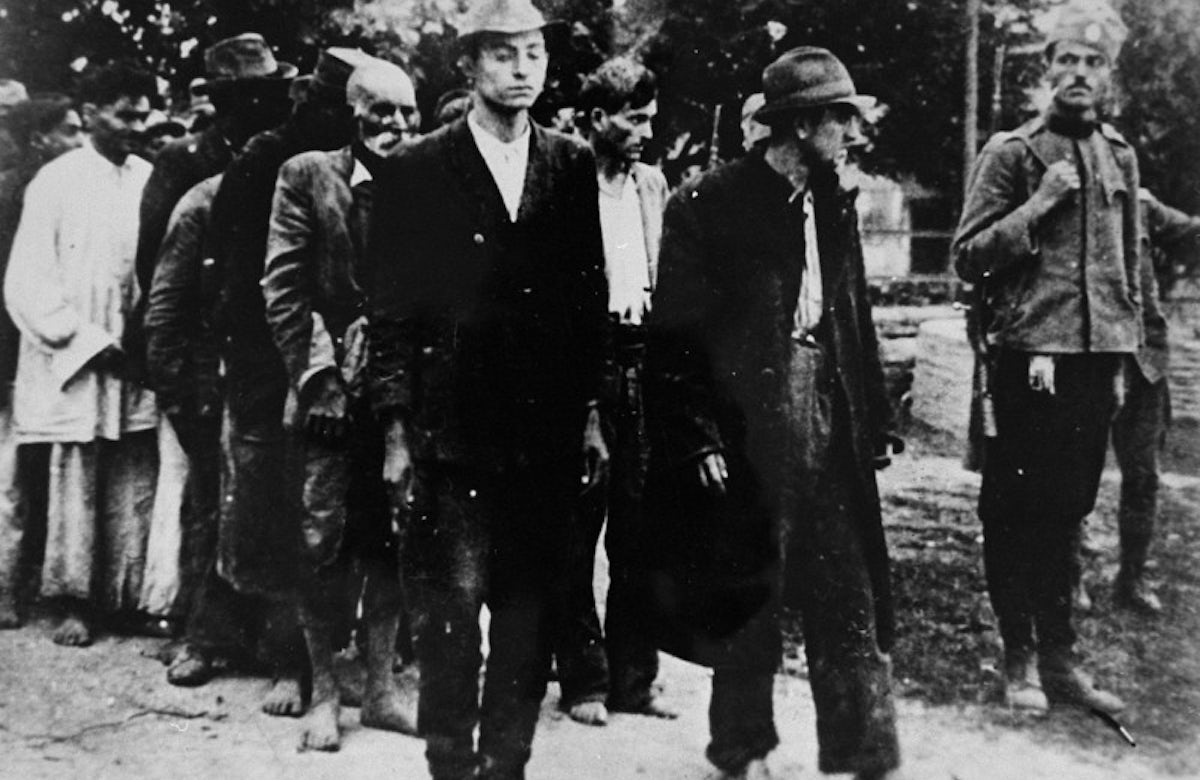 The International Holocaust Remembrance Alliance (IHRA), an international organization that brings together 34 member countries dedicated to safeguarding the memory of the Holocaust and combating antisemitism, adopted a non-binding working definition of antigypsism/anti-Roma discrimination, also known by the term, antiziganism. The definition emphasizes the importance of remembering the genocide of the Roma and acknowledging that the neglect the genocide has contributed to the prejudice and discrimination that many Roma communities experience.

The genocide of the Roma and Sinti communities has long been described as “the forgotten Holocaust.” In fact, there were no Roma or Sinti witnesses present at the Nuremberg trials, and German restitution claims in the 1950’s were denied on the basis that, “[Roma] were persecuted…because of an asocial and criminal record.” Their persecution was only officially recognized by the German authorities in 1982, and it took three more decades before Germany unveiled a memorial in Berlin.

The adoption was announced by IHRA chairwoman and German Ambassador Michaela Küchler on 8 October, who explained, “Our working definition will provide us with an important tool to address the rising tide of anti-Roma sentiment and safeguard the historical record of the crimes committed by Nazi Germany and its collaborators.”

“The current coronavirus pandemic has only fanned the flames of anti-Roma sentiment. Against this backdrop, the need to adopt a working definition of antigypsyism discrimination has never been more urgent,” she added

The definition was adopted by consensus by IHRA’s 34 member countries and is the first-ever IHRA decision taken outside its biannual plenary meetings.

This definition is meant to guide IHRA, countries, and other organizations to identify antiziganism manifested as attacks and harmful stereotypes, enabling a more effective response to hate speech. In addition to the definition, IHRA provides a list of reference examples to aid in identifying antiziganism.

The definition described antigypsism/anti-Roma discrimination as “a manifestation of individual expressions and acts as well as institutional policies and practices of marginalization, exclusion, physical violence, devaluation of Roma cultures and lifestyles, and hate speech directed at Roma as well as other individuals and groups perceived, stigmatized, or persecuted during the Nazi era, and still today, as ‘Gypsies.’ This leads to the treatment of Roma as an alleged alien group and associates them with a series of pejorative stereotypes and distorted images that represent a specific form of racism.”

Despite being Europe's largest ethnic minority, the Roma face a range of obstacles that interfere with their socio-political acceptance. According to a survey released by the EU Fundamental Rights Agency (FRA) in September 2020, 25% of Roma cannot afford basic items such as heating or healthy food. The study also found the nearly 30% of parents allege that their children have been verbally harassed while at school.

Ahead of Roma Holocaust Memorial Day earlier this year, WJC President Ronald S. Lauder called for increased recognition of the Roma and Sinti genocide, saying, “the enduring absence of widespread remembrance of these crimes reveals the continued discrimination against Roma and Sinti in Europe. This terrible history is frequently overlooked, and Europe’s Roma continue to suffer extensive discrimination and violence across the continent. I applaud the Council of Europe for recently issuing a recommendation urging its 47 member states to include the history of Roma and Sinti people in school curriculum. By keeping the memory of the Holocaust alive, we ensure that future generations learn from the past so that history never ever repeats itself.”

“We must raise our voices against racism, antisemitism, and intolerance of any kind, again and again, whenever and wherever such hatred rears its ugly head.”