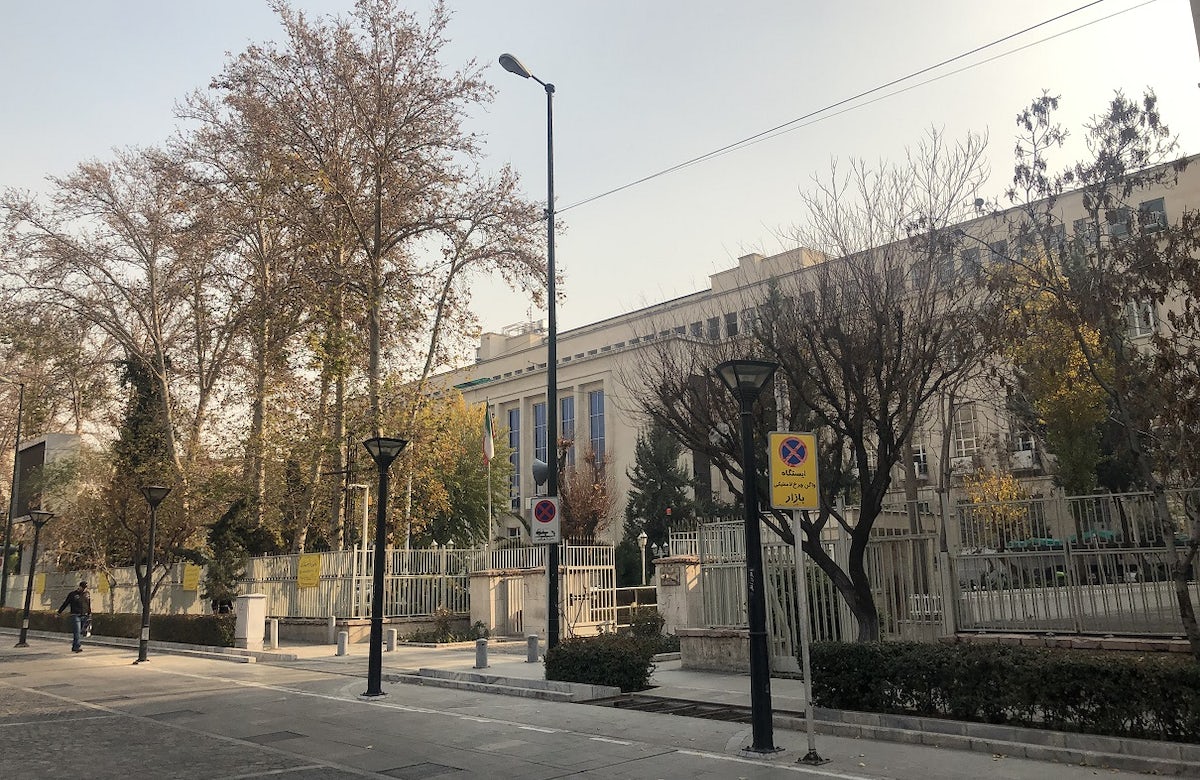 The Israel Council on Foreign Relations (ICFR), a non-partisan forum that studies foreign policy issues under the auspices of the World Jewish Congress, and the Konrad-Adenauer-Stiftung Israel will  be hosting an online session entitled “Iran: Between Maximum Pressure and Maximum Resistance."

The event will include Professor David Menashri and be moderated by Dr. Jonathan Spyer. The event is dedicated to ICFR’s Founding President Dr. David Kimche and will begin with a tribute of him by former Ambassador and WJC Executive executive member Colette Avital.

Prof. David Menashri is an internationally recognized scholar and lecturer on modern Iranian history. He is currently Senior Research Fellow at the Al- liance Center for Modern Iranian History and the Moshe Dayan Center for Middle Eastern and African Studies. Until his retirement in 2011, he taught and conducted research at Tel Aviv University. Among other positions, he served as the Chair of the Department of Middle Eastern and African History (1996–2000) and the first incumbent of the Parviz and Pouran Nazarian Chair for Modern Iranian Studies (1997–2011), the first such chair in Israel. He is notably the founder and first Director Emeritus of the Alliance Center for Iranian Studies (2005–2010), the first such center in Israel; Head of Special Programs Unit (2001–2005); and Dean of Special Programs (2005–2009). Between 2011 and 2015, Prof. Menashri was President of the College of Law and Business in Ramat Gan. He is a member of the board of the Israel Council on Foreign Relations.

Dr. Jonathan Spyer is the Executive Director of the Middle East Center for Reporting and Analysis (MECRA). He is also a research fellow at the Jerusalem Institute for Strategy and Security (JISS), and a fellow at the Middle East Forum. Dr. Spyer is a freelance security analyst for Janes' Intelligence Review and writes the “Behind the Lines” column for The Jerusalem Post. He is the author of Days of the Fall: A Reporter’s Journey in the Syria and Iraq Wars (2017), and The Transforming Fire: The Rise of the Israel-Islamist Conflict (2010). Spyer holds a PhD in International Relations from the London School of Economics and a master’s degree in Middle East Politics from the School of Oriental and Afri- can Studies in London. Dr. Spyer is a member of the Board of the Israel Council on Foreign Relations.

Amb. Colette Avital is a veteran of the Israeli Ministry of Foreign Affairs. Among her overseas postings, she served as Ambassador to Portugal (1988– 1992) and Consul General in New York (1992–1996). She was a member of the 15th, 16th, and 17th Knessets and served as deputy speaker of the house. In 2007, Amb. Avital was a candidate in the Israeli presidential elections, competing against Shimon Peres and Reuven Rivlin, and was the first woman ever to seek the post. In July 2012 she was elected Chairperson of the Center of Organizations of Holocaust Survivors, the umbrella organization of 54 such groups. Amb. Avital is a member of the Executive of the World Jewish Congress-Israel, and of the Board of the Israel Council on Foreign Relations.