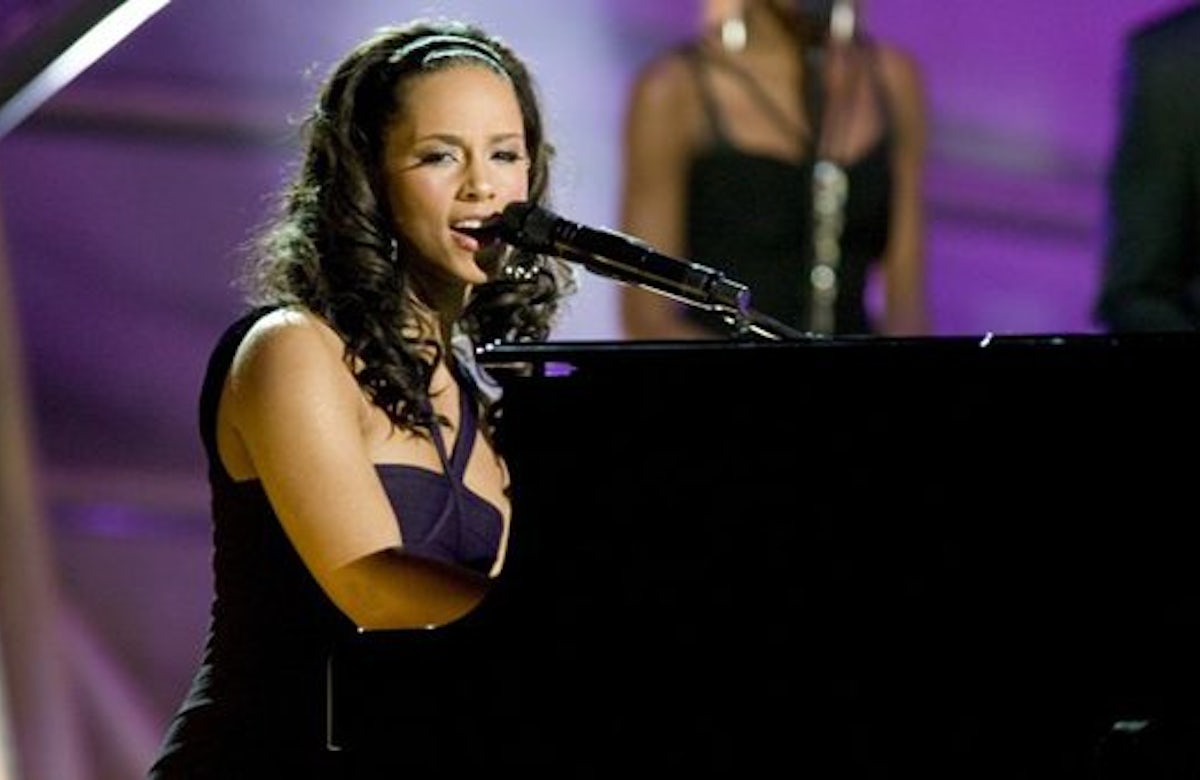 American singer Alicia Keys has refused to bow to pressure from anti-Israel campaigners in the United States to cancel a planned concert on 4 July in Tel Aviv. Keys was urged by writer Alice Walker and rock singer Roger Waters (Pink Floyd) to reconsider her gig in Israel to protest against alleged mistreatment of Palestinians by Israel.

In statement issued to the ‘New York Times’ last week the 32-year-old R&B star said: "I look forward to my first visit to Israel. Music is a universal language that is meant to unify audiences in peace and love, and that is the spirit of our show." 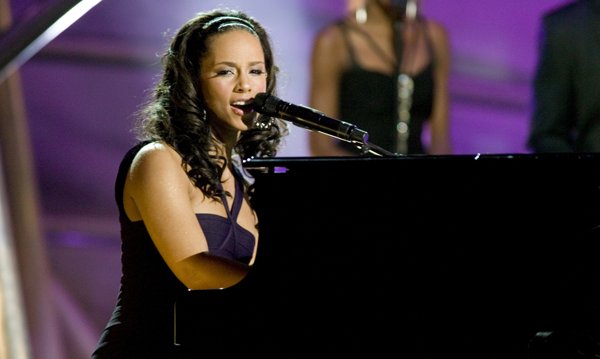 Waters recently sent an open letter to Keys, encouraging her to "stand united with all our brothers and sisters against racism, colonialism, segregation and apartheid.” He pleaded with Keys not to lend your name to give legitimacy to the Israeli government policies of illegal, apartheid, occupation of the homelands of the indigenous people of Palestine." Waters had successfully convinced Stevie Wonder to pull out of a fundraising show for the Israeli Defense Force last year, while Elvis Costello, Santana and The Pixies have also scrapped shows in Israel in recent years as part of the boycott.

Pulitzer Prize laureate Alice Walker also sent an open letter to Keys in which she says that a cultural boycott of Israel was “the only option left to artists who cannot bear the unconscionable harm Israel inflicts every day on the people of Palestine, whose major ‘crime’ is that they exist in their own land, land that Israel wants to control as its own.” Walker in the past refused to allow her book ‘The Color Purple’ to be translated into Hebrew.