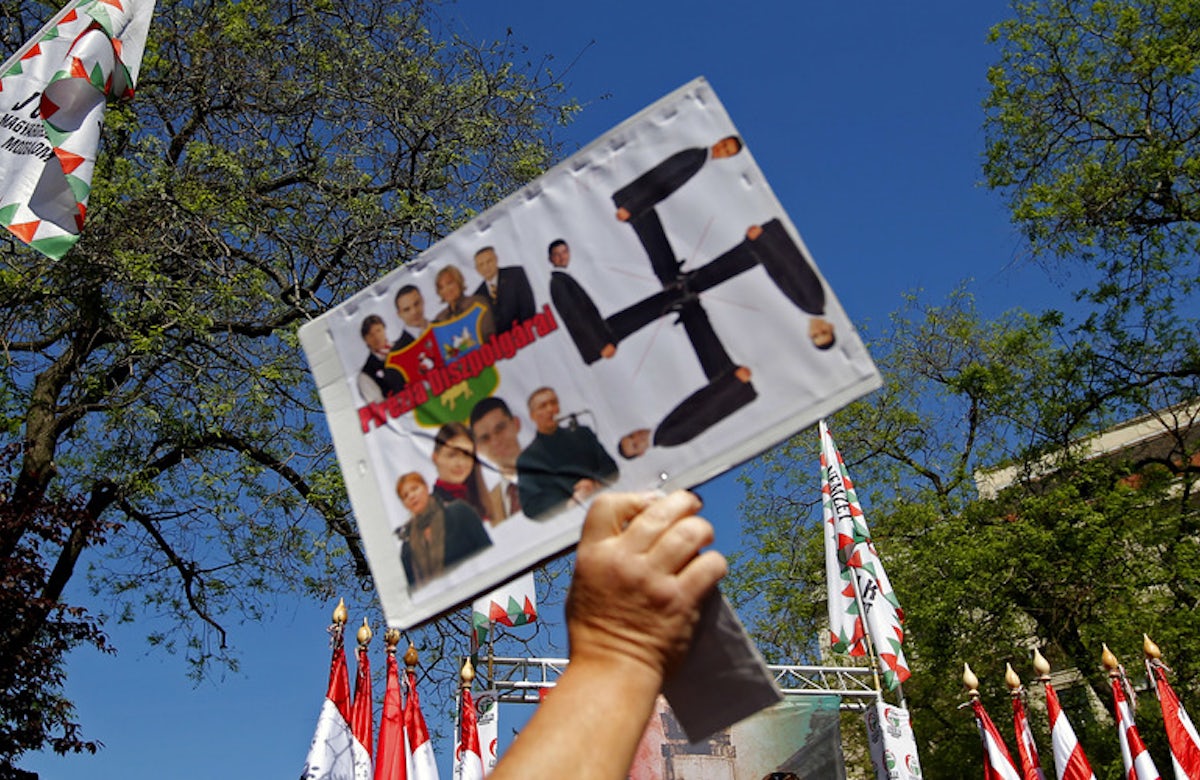 Hungarian Prime Minister Viktor Orban met Tuesday with chairman of the Hungarian Jewish Communities Andras Heisler, and promised to work to ban neo-Nazi rallies in the future, following a mass demonstration of the kind the previous weekend.

The meeting between MAZSIHISZ head Heisler and the prime minister focused on a number of issues pertaining to the Jewish community in Hungary, as well as Hungarian Jews living outside of the country. 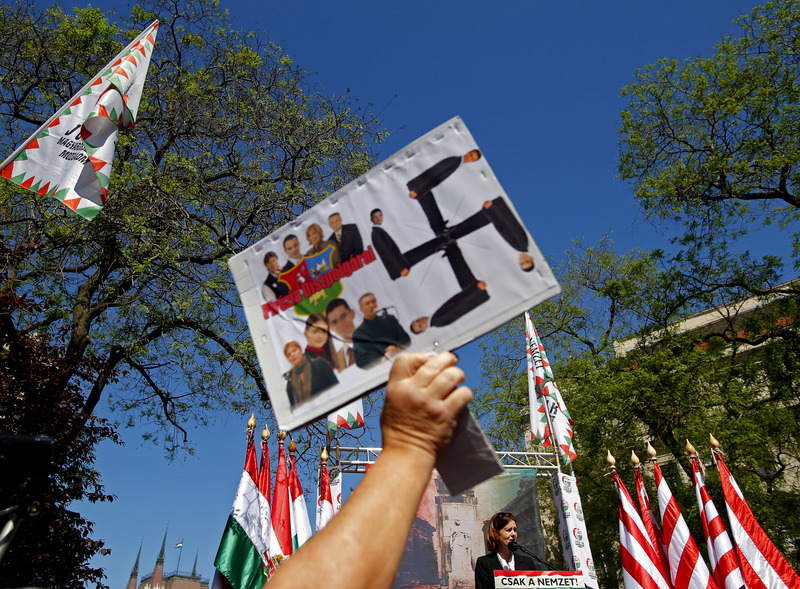 Heisler told Orban that neo-Nazi rallies were unacceptable, and the prime minister agreed that the ministry of the interior must find a legal solution to hinder such demonstrations.

Orban also promised to help Heisler with his request to restore the Zuglo synagogue, which had burnt down. They also reviewed the possibility of helping Hungarian Jewish communities around the world.

The two also discussed the Maccabee Europe Games, set to be held in Budapest in 2019. The prime minister said he would raise the issue of the venue to the government in the near future.