Hungarian born designer Dan Reisinger dies at the age of 85 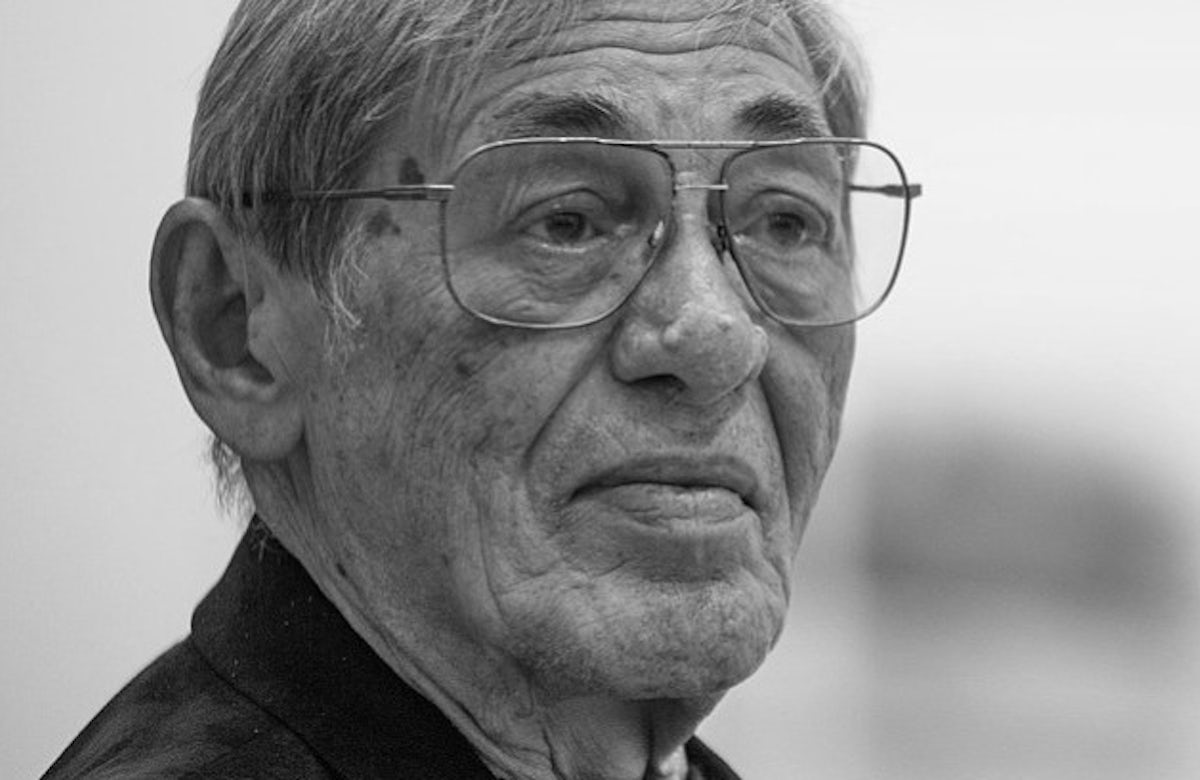 The influential graphic designer Dan Reisinger has passed away at the age of 85 at his home Givatayim (close to Tel-Aviv). He was born in Magyarkanizsa, Hungary and made Aliyah in 1949 together with his mother and foster-father. He received the Israel Prize in 1988, the first time it was given to a graphic designer.

Born in 1934 he lost almost his entire family during the Holocaust. At the age of 16 he admitted to the prestigious Bezalel academy of arts where he studied the modern graphical views in Europe.

In 1956 one of his posters  drew the attention of the Western world on the refugees of the Hungarian revolution. Another well-known poster asked the Soviet Union to let Soviet Jews make Aliyah.

His posters and drawings are familiar through Israel and he contributed much to the visualization of the Jewish state.

Among others, he designed the logos of El-Al, the Teva medical drug company and the Hamiba theater.

The statue on the force laborers in Budapest was based on his designs in 2016. 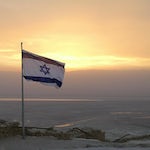 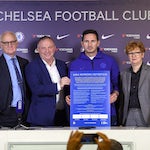 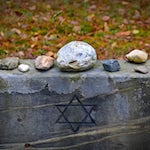