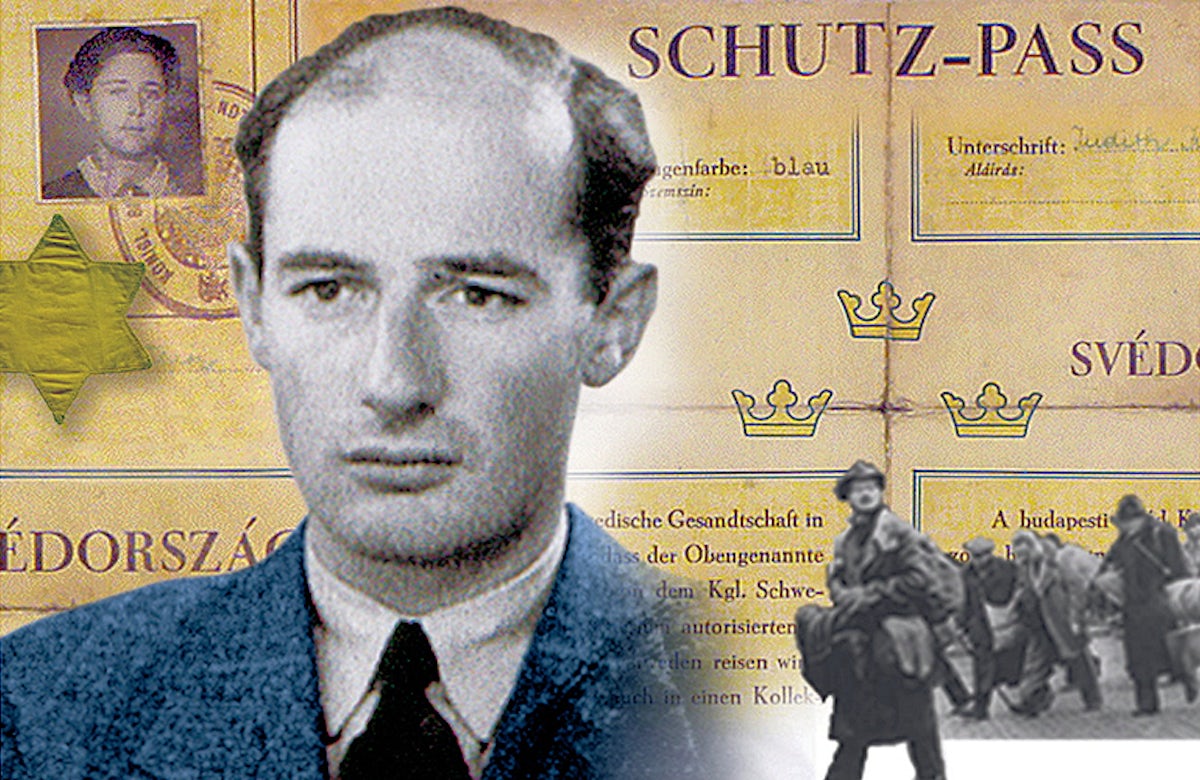 Swedish diplomat Raoul Wallenberg, who courageously saved thousands of Hungarian Jews from deportation to the German death camps, was executed in a Soviet prison, according to the diaries of Ivan Serov, a former director of the Soviet spy agency KGB. 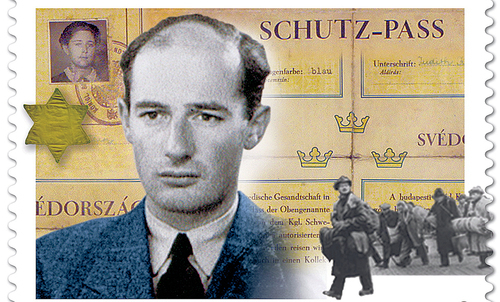 According to the 'New York Times', Serov's diaries were discovered inside the walls of his second home in northwestern Moscow, which his granddaughter is now renovating. “I have no doubts that Wallenberg was liquidated in 1947,” Serov wrote, according to the 'Times'.

The diaries reportedly contains references to several previously unknown documents referring to Wallenberg, including one recording the cremation of his body. They were published under the title 'Notes From a Suitcase: Secret Diaries of the First KGB Chairman, Found Over 25 Years After His Death,” which went for sale in Russia in June.

A 1991 joint Russian-Swedish effort to discover what happened to Wallenberg, which included archival research and interviews with retired state security employees, yielded no definitive conclusion when it ended in 2000. The investigation found that documents had been destroyed or altered to eliminate all traces of him.

Wallenberg was posted as a diplomat to German-occupied Hungary during World War II, where he issued protective passports to Jews in the final months of the Holocaust. He disappeared in 1945 after being seen surrounded by Soviet officers in Budapest. The Soviets later claimed Wallenberg had died of heart failure in prison.

The diplomat’s parents both reportedly committed suicide in 1979 in despair over his disappearance. In November 2015, Wallenberg family members asked Swedish authorities to declare him dead.

On 17 January 1945, during the Siege of Budapest by the Red Army, Wallenberg was detained by SMERSH on suspicion of espionage and subsequently disappeared.[6] He was later reported to have died on 17 July 1947 while imprisoned by communist authorities and KGB secret police in the Lubyanka, the KGB headquarters and affiliated prison in Moscow. The motives behind Wallenberg's arrest and imprisonment by the Soviet government, along with questions surrounding the circumstances of his death and his possible ties to US intelligence, remain mysterious and are the subject of continued speculation.[7]

Due to his courageous actions on behalf of the Hungarian Jews, Wallenberg has been the subject of numerous humanitarian honors. In 1981, US Congressman Tom Lantos, himself one of those saved by Wallenberg, sponsored a bill making the Swedish diplomat an honorary citizen of the United States. He was the second person ever to receive this honor, after Winston Churchill.

Wallenberg is also an honorary citizen of Canada, Hungary, Australia and Israel. Israel has also designated Wallenberg one of the Righteous Among the Nations. Monuments have been dedicated to him, and streets have been named after him throughout the world. A Raoul Wallenberg Committee of the United States was created in 1981 to "perpetuate the humanitarian ideals and the nonviolent courage of Raoul Wallenberg."

It gives the annual Raoul Wallenberg Award to recognize persons who carry out those goals. Postage stamps have been issued in his honour by Australia, Hungary, Sweden, Canada (see picture) and the United States. In 2012, Raoul Wallenberg was awarded a Congressional Gold Medal by the United States Congress "in recognition of his achievements and heroic actions during the Holocaust."