Hamas targets civilians in latest barrage of hundreds of rockets 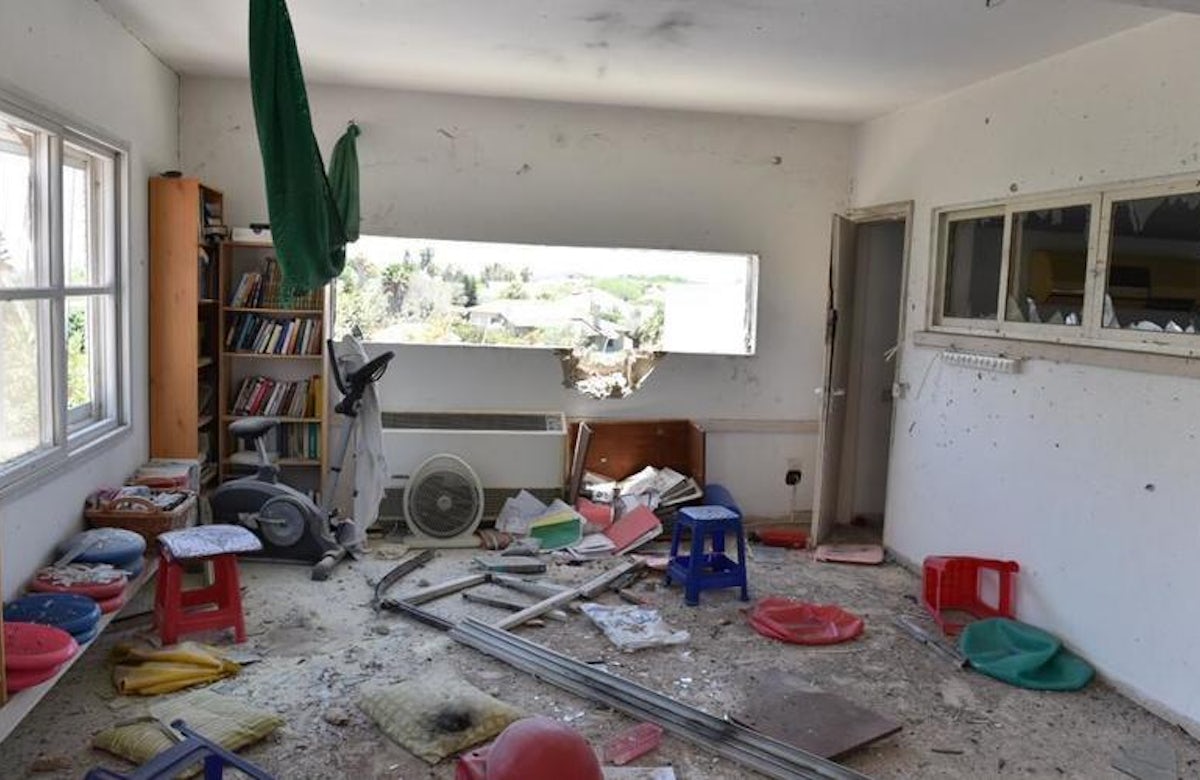 Terrorists from Hamas and Islamic Jihad fired a barrage of more than 200 rockets at Israel causing citizens to seek refuge in bomb shelters on Saturday. The Israeli Air Force responded with targeted airstrikes against terror infrastructure in the Gaza Strip, resulting in the deaths of several Hamas operatives.

Many of the projectiles fired by the terror groups targeted and touched down civilian areas. Reports indicate that a home and school in southern Israel have been damaged by direct hits, and two civilians have been critically wounded by shrapnel from explosions.

The latest escalation in violence comes a day after two soldiers were injured during violent demonstrations along the Israel-Gaza border, and the week before Israel hosts the Eurovision Singing Competition and as it prepared to mark its Day of Independence.

In response to the rocket fire, WJC CEO and Executive Vice President Robert Singer stated ״Yet again, Hamas and other terror groups in Gaza continue to indiscriminately target Israeli civilians whose sole goal is to live in peace with their neighbors. This latest provocation is simply unacceptable and unjustifiable. It is an ill-fated attempt by the group to divert attention from their mismanagement and tyrannical rule over the Palestinian people living in the Gaza Strip. We call on the international community to unequivocally condemn Hamas and these dangerous actions.”