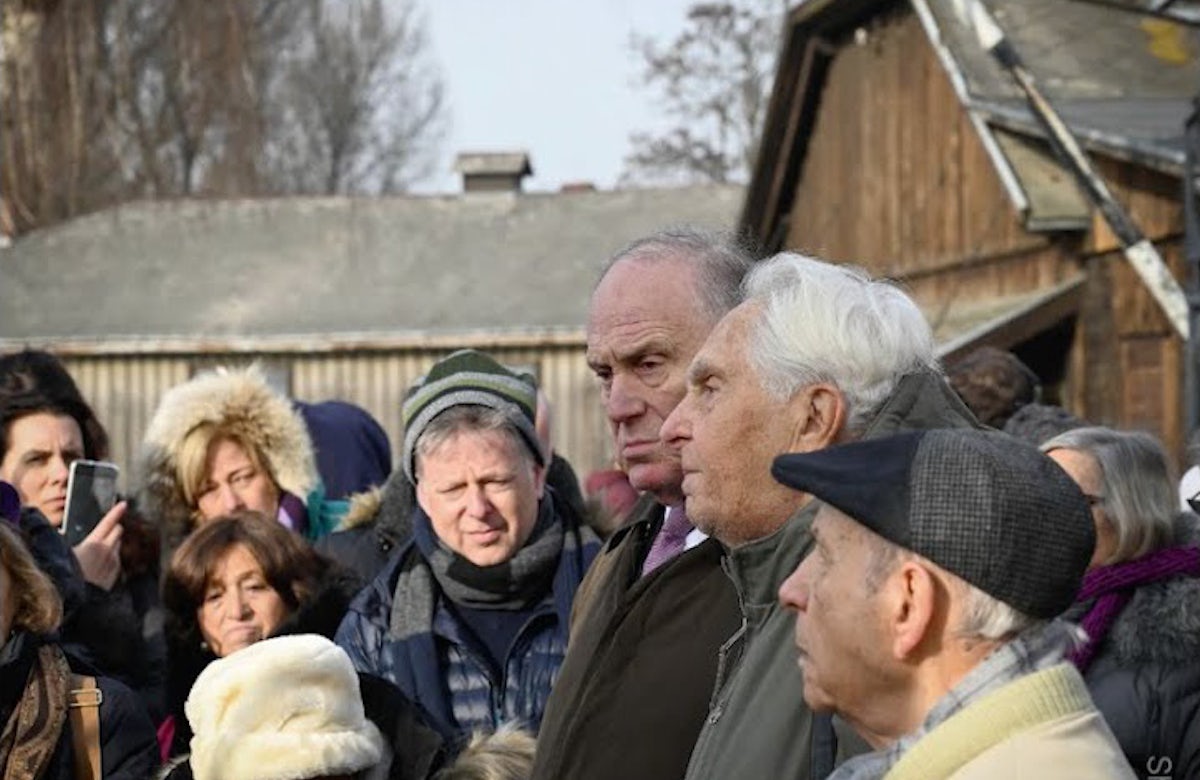 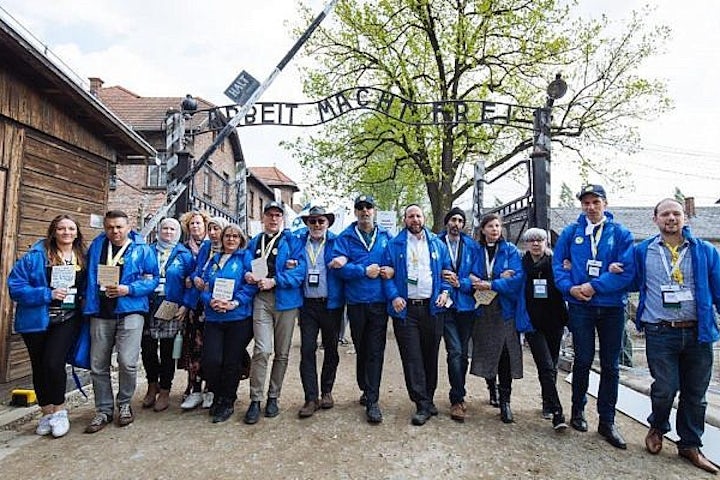 Marching with precious survivors, it was clearer than ever that we are one 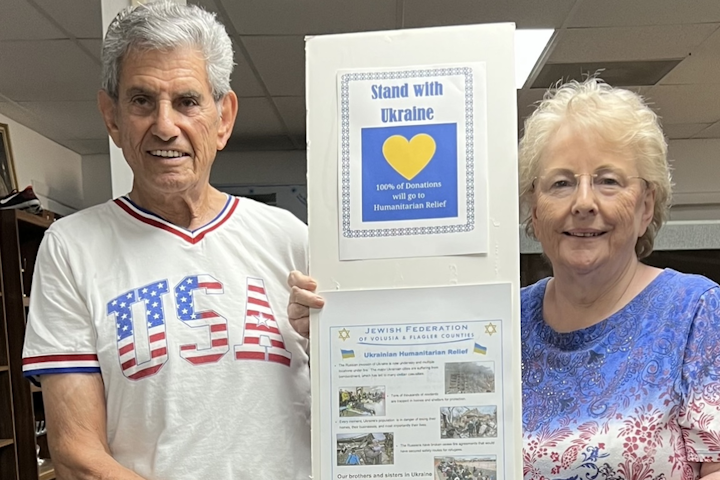 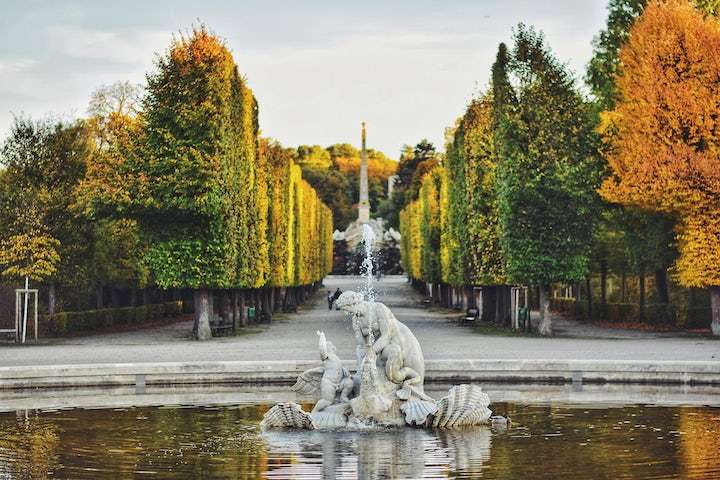 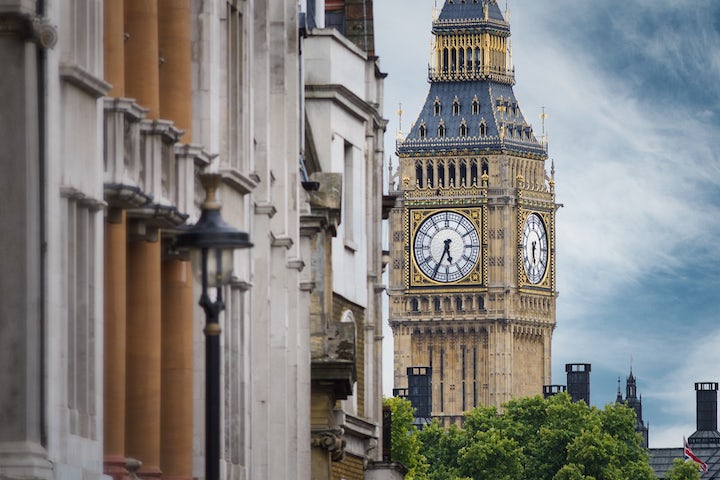 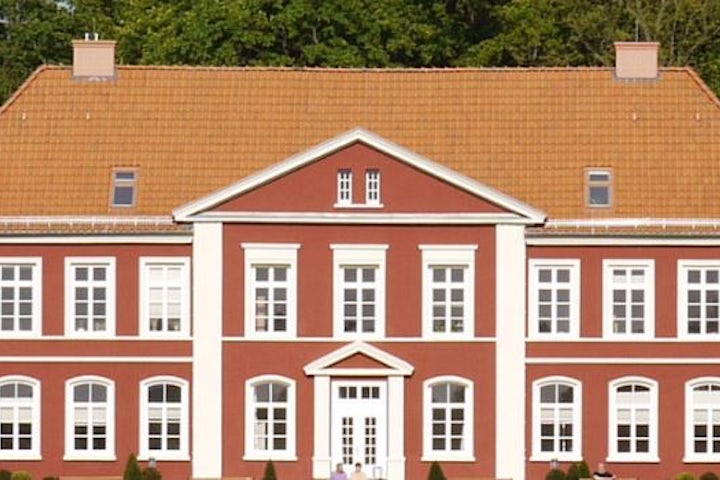