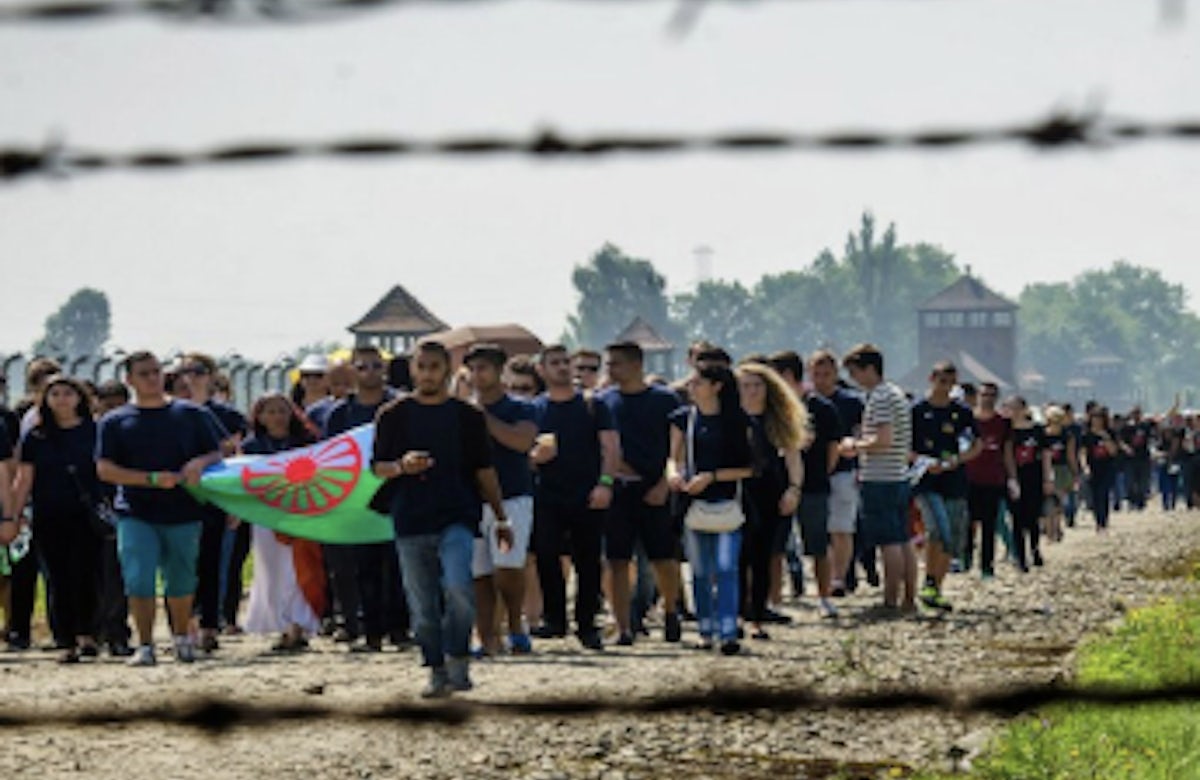 NEW YORK -- The World Jewish Congress welcomes today’s endorsement by the German government of the working definition of antigypsism/anti-Roma discrimination adopted in October 2020 by the International Holocaust Remembrance Alliance (IHRA).

The IHRA working definition defines Antigypsism/anti-Roma discrimination as “a manifestation of individual expressions and acts as well as institutional policies and practices of marginalization, exclusion, physical violence, devaluation of Roma cultures and lifestyles, and hate speech directed at Roma as well as other individuals and groups perceived, stigmatized, or persecuted during the Nazi era, and still today, as ‘Gypsies.’ This leads to the treatment of Roma as an alleged alien group and associates them with a series of pejorative stereotypes and distorted images that represent a specific form of racism.”

Declared Maram Stern, Executive Vice President of the World Jewish Congress, “The Roma and Sinti were persecuted and murdered by Nazi Germany and its multi-national accomplices alongside European and North African Jewry during the years of the Holocaust, and they continue to face discrimination and violence in parts of Europe to this day. We commend the German government for adopting the IHRA working definition of anti-Roma discrimination and hope that other governments will follow suit. The international community must not countenance discrimination of any kind, whether directed against Jews, Roma, Muslims, Asians, the LGBTQ+ community, or any other minority or vulnerable community.”