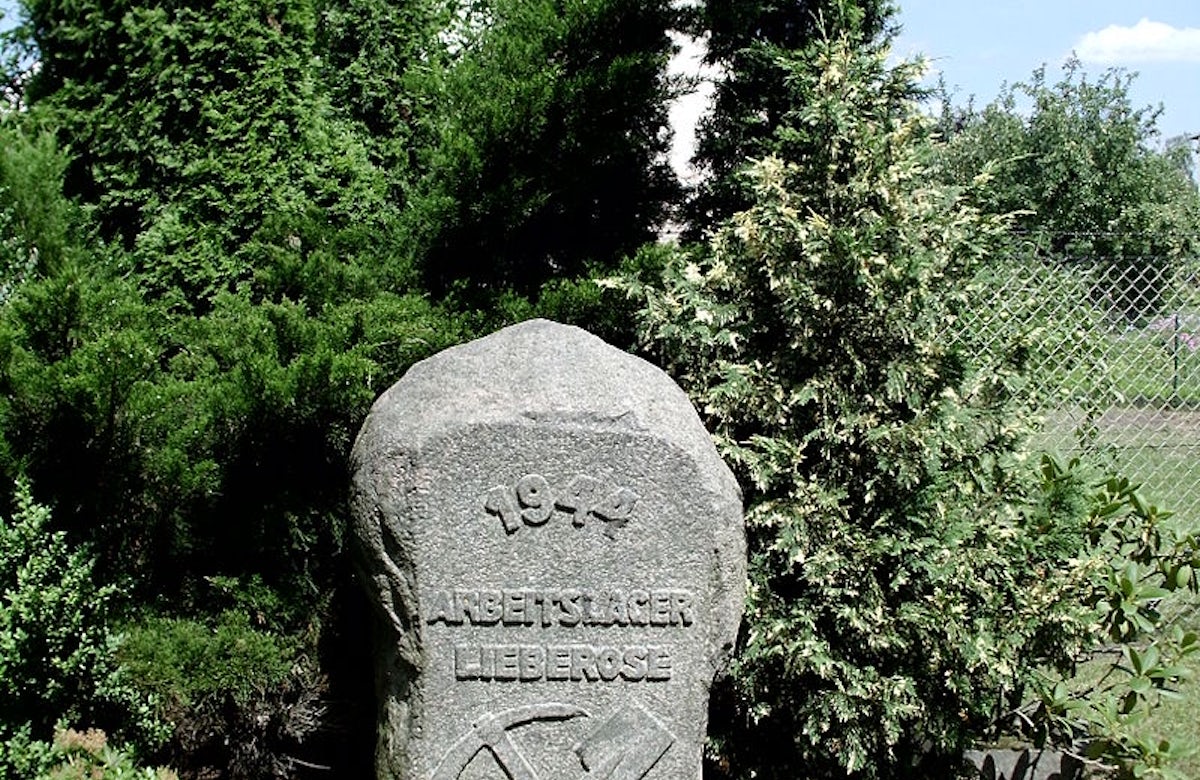 A memorial service in Jamlitz, Germany was held recently to commemorate victims of the massacre in the Lieberose satellite camp, marking the 75th anniversary of the liberation of the Auschwitz concentration camp on January 27, 1945. Approximately 10,000 Jews died in Jamlitz under Nazi persecution, including the 1,400 who were shot during the massacre by SS officers between February 2-4,1945.

The Central Council of Jews in Germany applied three years ago applied for the site to be included in the Brandenburg Memorials Foundation. Peter Fischer, of the Central Council, reiterated this week the need for the area to be memorialized, saying, “a dignified handling of the entire area of this blood-soaked earth should be ensured for the future.”

Fischer also offered a direct rebuke of Holocaust deniers and called for the audience to speak out, saying, “Don’t let it happen again. Clarify the historical context."

German State Secretary for Culture, Tobias Dünow, emphasized in his remarks at the memorial that antisemitism is still prevalent, underscoring the fact that, “Jews are attacked on our streets, Jewish cemeteries are desecrated, Jewish institutions are attacked and antisemitic agitation is spread. This is where we are as a society, and everyone is required to take a position here.”

Rabbi Andreas Nachma led more than 100 participants in reciting Kaddish for the 10,000 victims and the prayer of mercy (El Malei Rachamim). The commemoration was followed by laying wreaths on the nearby pine path.