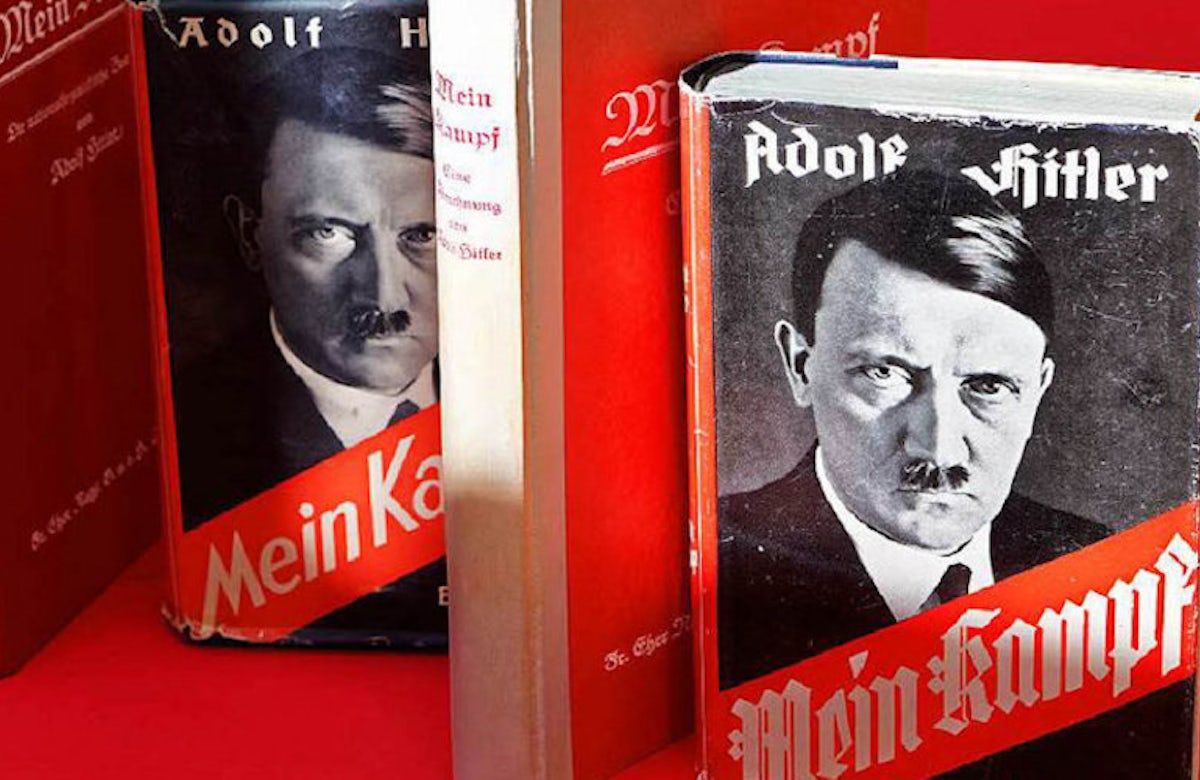 A convicted German neo-Nazi who owns a publishing house has announced that he will re-publish Adolf Hitler’s ‘Mein Kampf’. 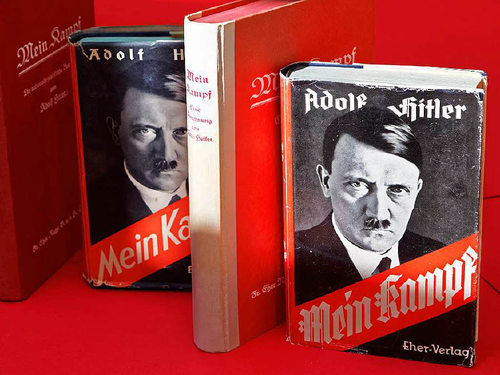 German prosecutors said on Thursday they were investigating to bring charges against Adrian Preißinger and his publishing house ‘Der Schelm’.  The publisher wants to print Hitler’s anti-Semitic manifesto “Mein Kampf” without annotations.

‘Der Schelm’, which is based in the eastern German city of Leipzig, has announced that it is taking orders for an “unaltered reprint” of the 1943 edition of the book.

Via its website ‘Volkstod.com’, the publishing house sells a range of anti-Jewish and extremist hate literature, including Henry Ford’s 1920s pamphlet ‘The International Jew’ and a book published by Nazi chief propagandist Joseph Goebbels, claiming that this did not constitute an endorsement of its contents.

Preißinger was convicted in 1992 for incitement to hatred to a suspended six-month prison sentence. During the 1990s he was one of the main players in producing and distributing CDs with neo-Nazi hate music.

Publication of ‘Mein Kampf’ was prohibited in Germany until the end of 2015, and re-publishing the original tract might be illegal under German law, although an annotated version was allowed to go on sale this year. The president of the Central Council of Jews in Germany, Josef Schuster, told the newspaper ‘Bild’ that “this deeply anti-Semitic book in its original version has no place on bookstore shelves and its sale needs to remain prohibited.”

‘Mein Kampf’ set out two ideas that Hitler put into practice as Germany’s leader going into World War II: annexing neighboring countries to gain “Lebensraum,” or “living space,” for Germans, and his hatred of Jews, which led to the Holocaust.

Bavaria was handed the copyright of the book in 1945, when the Allied Powers gave it control of the main Nazi publishing house following Hitler’s defeat. For 70 years, the Bavarian government refused to allow the inflammatory tract to be republished out of respect for victims of the Nazis and to prevent incitement of hatred.

However, when ‘Mein Kampf’ fell into the public domain in January, the Institute of Contemporary History of Munich published a special edition, with critical annotations by historians. This two-volume edition has in the meantime become a national bestseller in Germany, with 80,000 copies having been sold since January.

At the time, World Jewish Congress President Ronald S. Lauder came out against the re-publication of the book, included as an annotated version, and said “‘Mein Kampf’ should be left where it belongs: the poison cabinet of history.