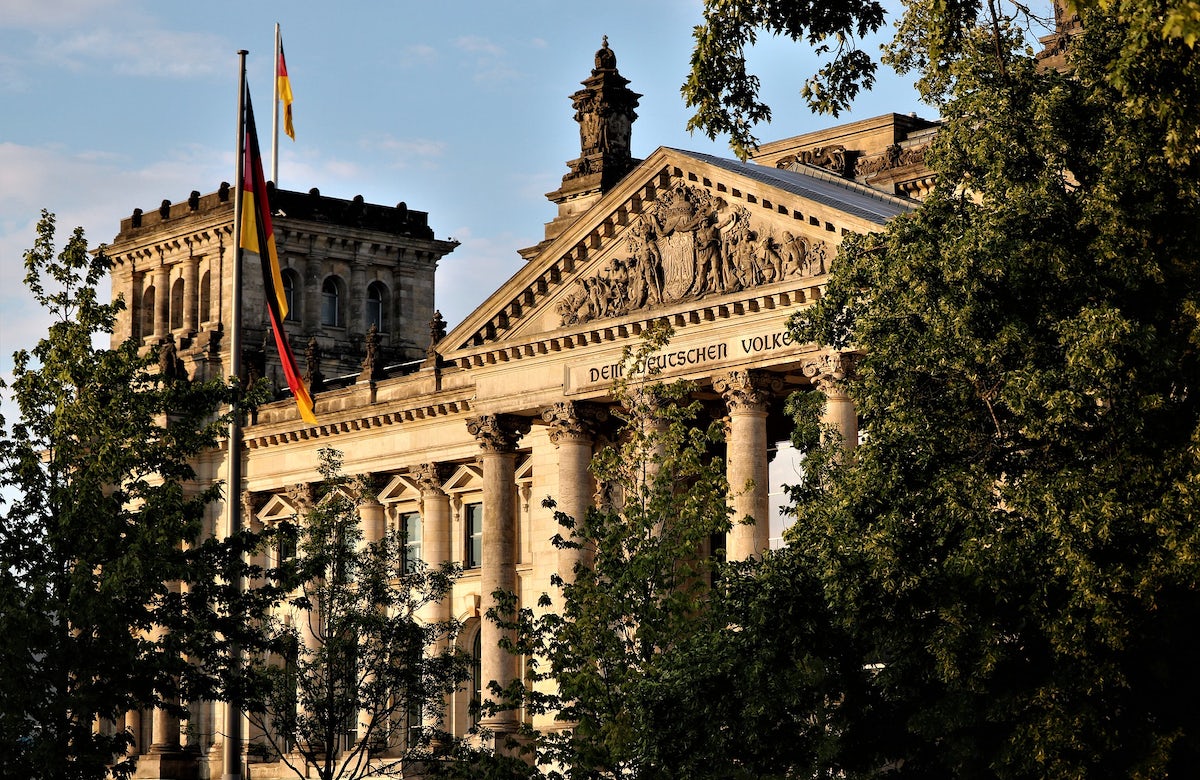 Germany's lower house of parliament (Bundestag) approved a law on 18 June that would force large social media companies to proactively report serious cases of hate speech to the Federal Criminal Police Office. A vote on the legislation is scheduled in the upper house of the parliament (Bundesrat) on 18 September, but it could take place earlier than that, according to government officials.

Federal Minister of Justice Christine Lambrecht said that the legislation will be crucial in the fight against hate crimes. “Anyone who incites and threatens online more forcefully and effectively pursued in the future,” Lambrecht said. “Hate crimes should finally end up where they belong: in court. Hatred strikes Jews, Muslims, refugees and especially women......Hate hits our democracy right in the heart.”

The passage was applauded by Dr. Josef Schuster, WJC Vice President, and President of the Central Council of Jews in Germany, who said that the legislation’s passage was a “clear signal against the growing right-wing extremism and antisemitism in our country.”

“Now it is important that further steps for implementation follow. The judiciary and law enforcement agencies must be staffed in such a way that they are able to investigate reports of hate crimes by the networks. There is also a need for increased sensitivity when it comes to punishing antisemitic crimes. Right-wing radicals and antisemites have recently gained too much ground. This must finally be stopped,” he added.

In June, authorities in the Munich municipality effectively banned displays of yellow Stars of David at demonstrations protesting the government’s response to the coronavirus pandemic. The Federal Office for the Protection of the Constitution has reported an overall increase in antisemitic symbols and slogans at these demonstrations, including several instances of demonstrators wearing yellow Star of David patches, labeled “Not Vaccinated,” to imply that Jews are deliberately spreading the virus.