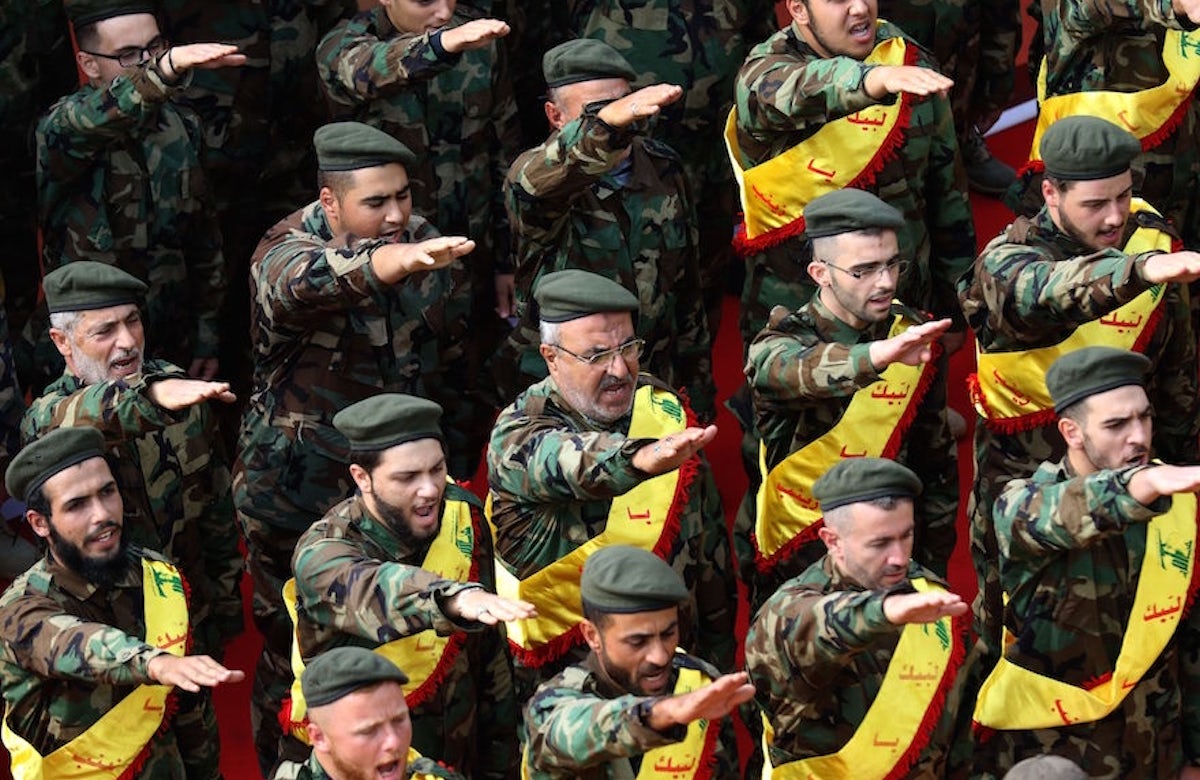 Germany’s parliament (Bundestag) passed a non-binding resolution on Thursday calling for a total ban of the Lebanese terrorist organization Hezbollah, which is backed by Iran.

The law in Germany currently distinguishes between the military wing of Hezbollah, which it recognizes as a terrorist organization, and the political wing, which it does not.  The resolution was backed by Chancellor Angela Merkel’s party, the Social Democrats, and the Free Democrat party. There was no opposition to the resolution, as the other three parties in the Bundestag abstained.

Israel’s Ambassador to Germany, Jeremy Issacharoff, applauded the motion, calling it a “crucial step that we hope will encourage others to take similar action against Hezbollah.”

The Bundestag’s resolution follows a decision last month by the Federal Government of Germany to ban Hezbollah, which was welcomed by WJC President Ronald S. Lauder as “high time that this long overdue and obviously necessary step was taken.” The World Jewish Congress is urging countries around the world, as well as the United Nations, to similarly ban Hezbollah.

World Jewish Congress Lauder said following the government’s initial decision in late November: “Hezbollah is one of the worst terrorist organizations in the world. Not only does it use Germany for refuge and fund-raising, but it also appears in public, including at demonstrations in Berlin. As an extension of the Iranian regime, Hezbollah poses an immediate threat to Jews in Germany as well as to security in general. One cannot tolerate the fact that more than 1,000 fanatical officials conduct their business unhindered, incite, threaten, and organize criminal activities.”

“We trust that once the ban is in place, the Federal Government of Germany will immediately close down the infrastructure of Hezbollah in Germany and prosecute its leaders. The ban must not be the end of the process but must mark the beginning of a consistent anti-terrorism policy. The EU and all member countries should also join the ban. The artificial distinction between Hezbollah's political and military wings ignores a dangerous reality,” Lauder said.