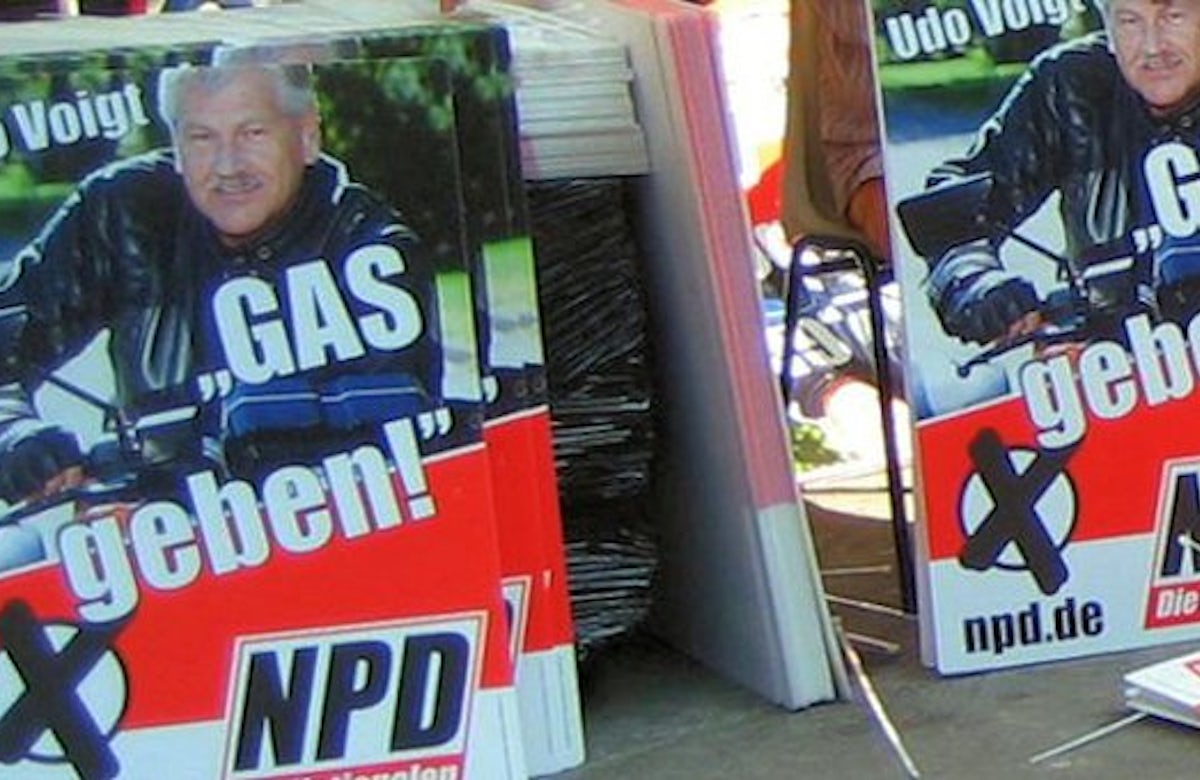 European leaders, anti-racism campaigners and the World Jewish Congress expressed outrage after a German neo-Nazi took a seat on the European Parliament’s Civil Liberties, Justice and Home Affairs Committee. Udo Voigt, the former leader of the National Democratic Party of Germany (NPD), has praised Adolf Hitler, was convicted for glorifying the Waffen SS, and infamously claimed “no more than 340,000 Jews” had died in the Holocaust. 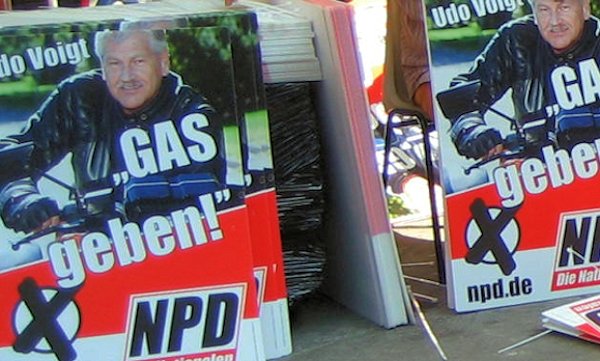 Voigt, Germany’s first far-right MEP led the NPD from 1996 to 2011. German intelligence classifies the party as a far-right extremist organization. An attempt to ban the party in 2003 failed but another attempt is currently being considered by Germany's Constitutional Court.

World Jewish Congress CEO Robert Singer said in reaction: "It was already bad enough that Voigt was able to get elected” after a German court struck down a clause in the electoral that would have provided for a minimum a three-percent vote threshold for elections and allowed a number of small parties to send lawmakers to Brussels and Strasbourg. Voigt's appointment to the committee was “disgraceful and unacceptable,” Singer said, joining calls for the EU to establish a higher threshold to prevent extremist fringe groups from gaining a foothold. The next such election is scheduled for 2019.

European Parliament President Martin Schulz, a member of Germany's Social Democratic Party, told the news site 'EurActiv': “Everyone who denies the Holocaust and who is against human dignity, democracy and plurality will encounter the strongest of resistance from me. The European Parliament is the place where the representatives of the European people work hard to ensure a good and peaceful future for us on our continent. There is no place for racists and anti-Semites in this house.”

The Parliament’s Civil Liberties, Justice and Home Affairs Committee is responsible for the protection of citizens’ rights, human rights, and measures to combat discrimination. Deputies who, like Voigt, are unattached to any political caucus in the European Parliament, are allocated a set number of committee seats to be divided among all independent politicians.

A spokesman for the European Jewish Congress told 'EurActiv': “It does the European Parliament no credit to have people sitting on its civil liberties committee who have obviously not only shown no commitment to civil liberties, but have sought to undermine them and to purvey a racist and intolerant agenda throughout their political career. We call upon members of the civil liberties committee, and indeed all parliamentary groups within the European Parliament, to ensure that Mr. Voigt does not get the publicity for his repugnant views that he so clearly seeks at every opportunity.”