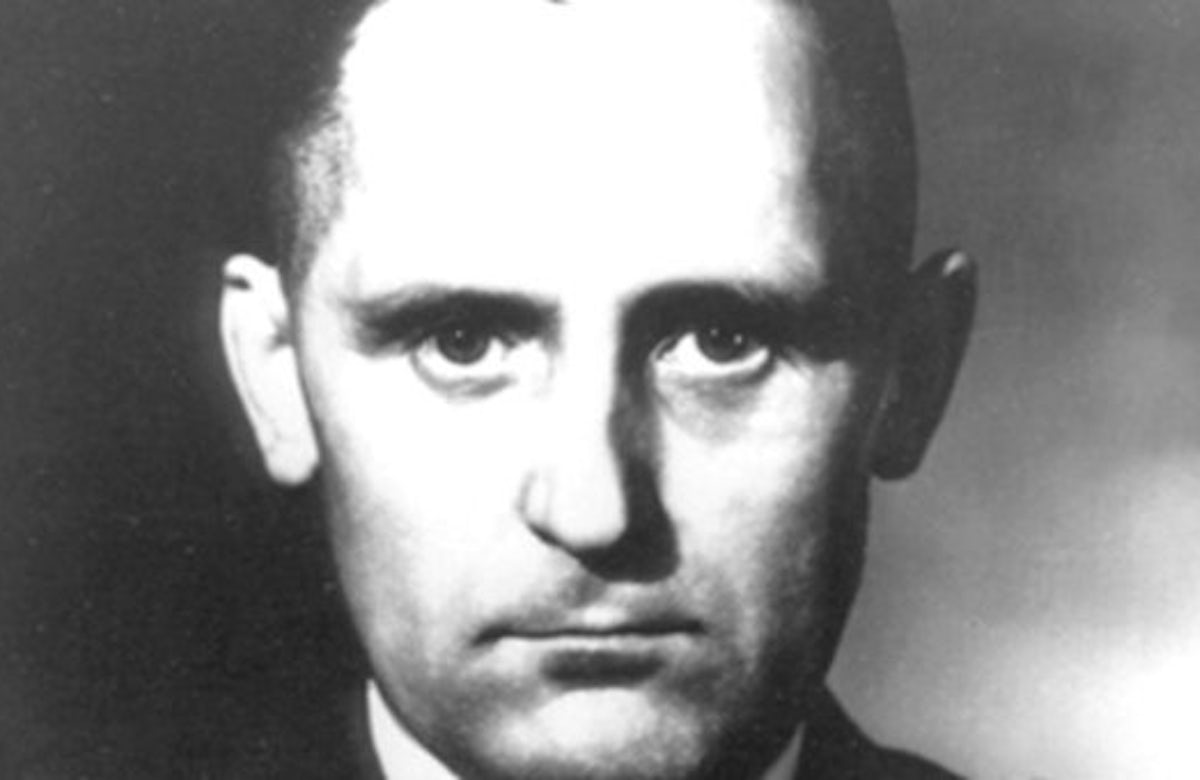 Heinrich Müller, the notorious head of the Nazi secret police Gestapo, was buried in a Jewish cemetery in central Berlin, the German newspaper 'Bild' reports, citing Johannes Tuchel, the director of the Memorial German Resistance. Tuchel told the newspaper that according to new documents found in different archives, Müller was interred in 1945, in the last days of the war, in a mass grave of the Jewish cemetery Berlin-Mitte. It is apparently unclear why the prominent Nazi was buried there.

Contrary to the belief held by Western intelligence agencies, Müller did not survive the war, Tuchel said. "Müller's corpse was found in August 1945 near the former Reich Ministry for Aviation", he told 'Bild'. According to documents, the body was clearly identified at the time and Müller was wearing the uniform of a general in which his Gestapo pass bearing a photo of him was discovered. In 1963, a gravedigger told police that he had buried Müller personally, and that he had seen Müller's face. While his statement was not confirmed at the time, it turns out now that he was telling the truth.

Müller became Gestapo chief in 1939 under Reinhard Heydrich, and was involved in the planning and execution of the Holocaust. Adolf Eichmann, who headed the Gestapo's office of resettlement and the Office of Jewish Affairs, was Müller's immediate subordinate. Once World War II began, Müller and Eichmann planned key components in the deportation and then extermination of Europe's Jews. Müller was last seen in Hitler's bunker in Berlin on 1 May 1945 and has so far been the most senior figure of the Nazi regime who was never captured or confirmed to have died.