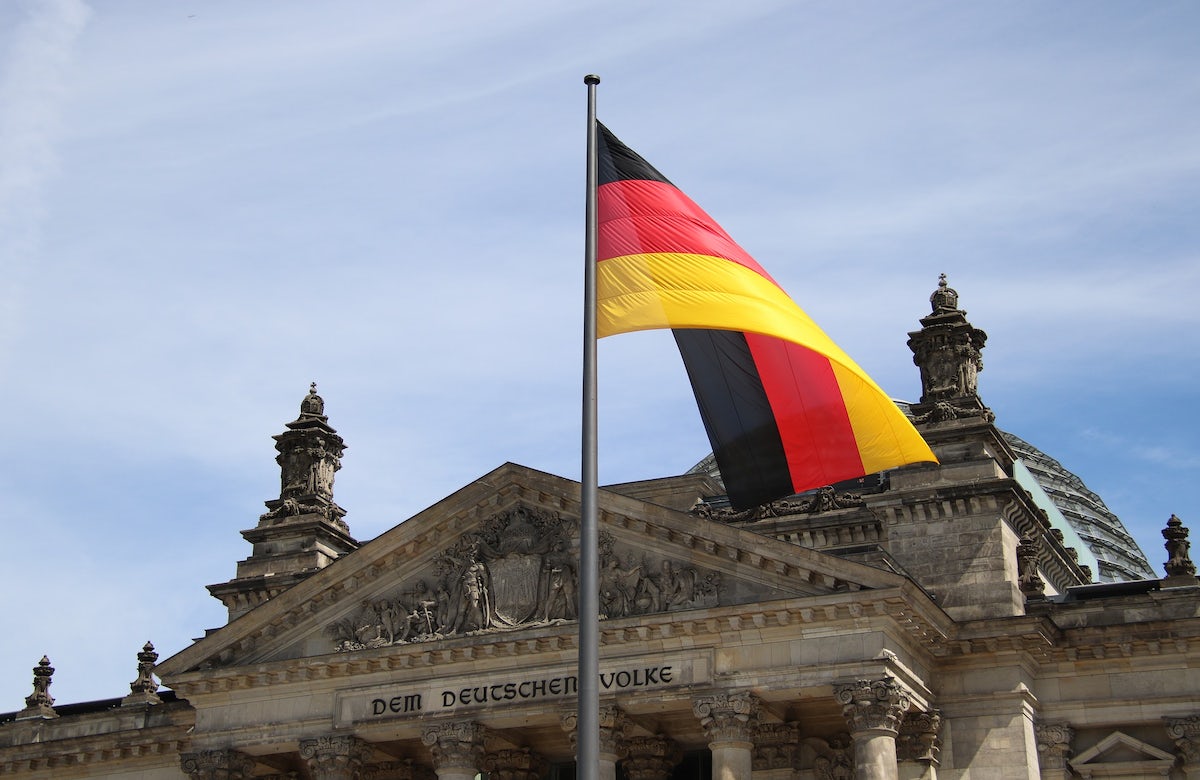 Over the course of the campaign, posters will be hung across Germany highlighting the similarities and differences between Judaism and Christianity as well as upcoming religious holidays.

The campaign began as an initiative of the Evangelical Church Berlin-Brandenburg-Silesian Upper Lusatia (EKBO), and subsequently developed into a nationwide ecumenical project supported by the German Bishops’ Conference (DBK).

The campaign was welcomed by several German politicians and faith leaders. Bishop of Erfurt, Ulrich Neymeyr, who oversees Jewish relations in the Catholic Bishops’ Conference, noted the importance of the initiative saying, “Jews and Christians belong together, we want to bring this message into society.”

Rabbi Andreas Nachama, the chairman of the General Rabbinical Conference Germany, welcomed the opportunity for dialogue. Dr. Felix Klein, the Federal Government Commissioner against Anti-Semitism, echoed the sentiment and stated that while antisemitism affects the Jewish community, everyone must take responsibility in confronting it.