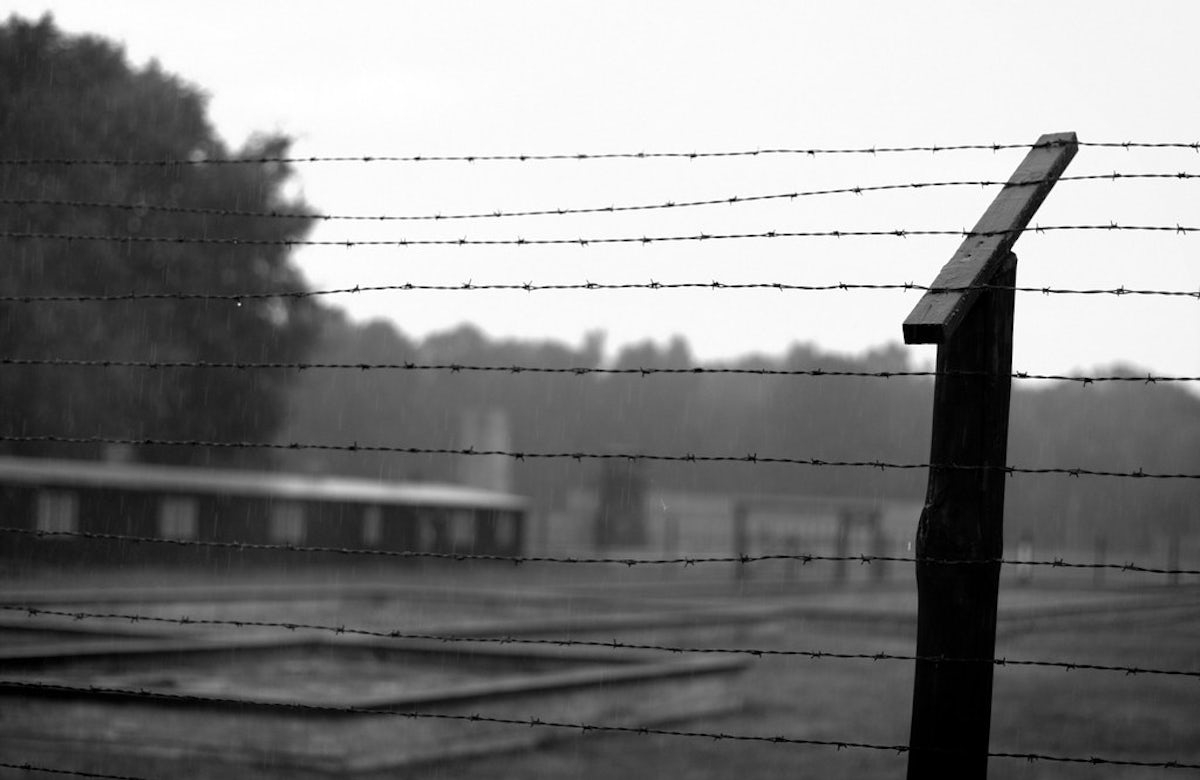 A court in Germany has convicted a 93-year-old former Nazi guard of 5,232 counts of accessory to murder at the Stutthof concentration camp near the Polish city of Gdansk in 1944-45. The guard, Bruno Dey, will serve a two-year suspended prison sentence. The World Jewish Congress, long an advocate for the millions murdered in the Holocaust as well as those who survived, commented on the significance of Dey’s conviction, including the long overdue nature of it.

“After more than seven decades, a small slice of justice has been served to the victims of Stutthof and their descendants,” said World Jewish Congress President Ronald S. Lauder.

“Over 60,000 Jews were slaughtered by the Nazis at Stutthof, the last of the concentration camps to be liberated by the Allies at the end of the war. The murderers who so callously and mercilessly stole the lives of innocent Jewish men, women, and children were free to live their own lives after the war, without retribution or punishment for their crimes. Today, the Hamburg Juvenile Court has ruled that the heinous inhumanity shown by Bruno Dey as a Nazi guard so many decades ago will not be allowed to go unpunished. This is perhaps one of the last trials to be held of a former Nazi guard, and we are grateful that the court has reached a decision on this matter while the criminal is still alive to serve his time, albeit decades late.”