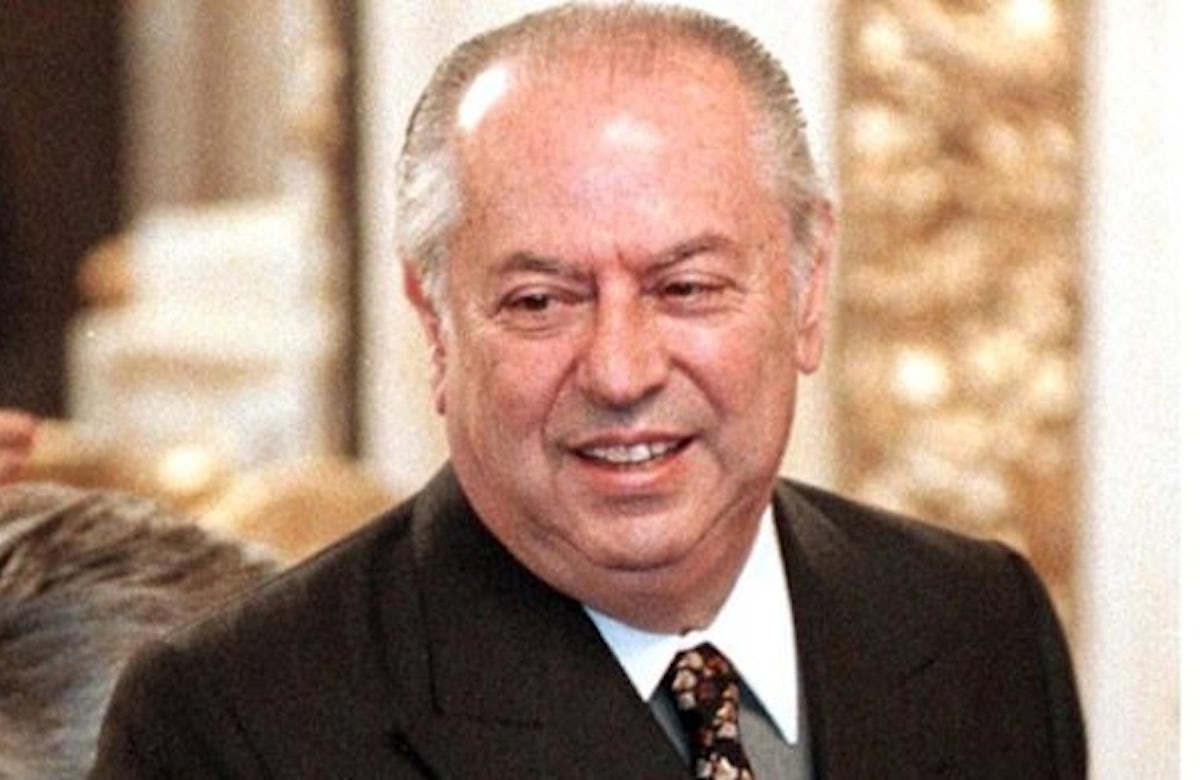 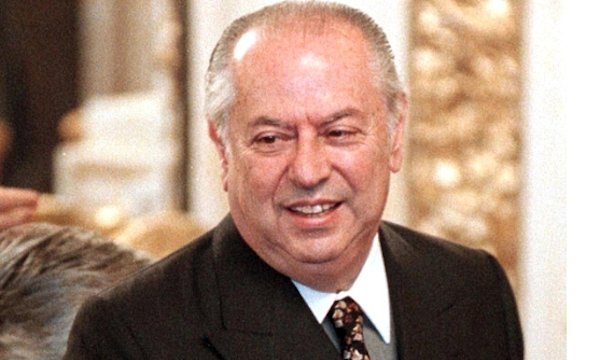 Carlos Corach, who served as interior minister of Argentina under President Carlos Menem and who is Jewish, is to be investigated for his ties to one of the suspects in the 1994 AMIA Jewish center bombing. The Buenos Aires Federal Appeals Court last week ordered the probe of Corach, 78, in connection with an illegal payment of US$ 400,000 to Carlos Telleldin, an auto mechanic who was among those charged in the 1994 attack that left 85 dead and hundreds wounded. Telleldin allegedly provided the car bomb that blew up the Jewish center but has not been indicted.

The three Appeals Court justices called on Federal Judge Ariel Lijo to investigate “the existence of concrete allegations involving Carlos Vladimiro Corach, which have not been investigated until now” regarding the illegal payment to Telleldin.

Corach was responsible for obtaining the building for the Holocaust Museum of Buenos Aires and was the main speaker at its inauguration, JTA reports.

Last year, Menem - who served as president of Argentina from 1989 to 1999 - was ordered to stand trial on charges of obstruction of justice in the AMIA bombing investigation. Da date for the trial has still not be set, and two weeks ago Menem asked for it to be postponed until the findings of the International Truth Commission, which is to be set up jointly by Argentina and Iran, are known.