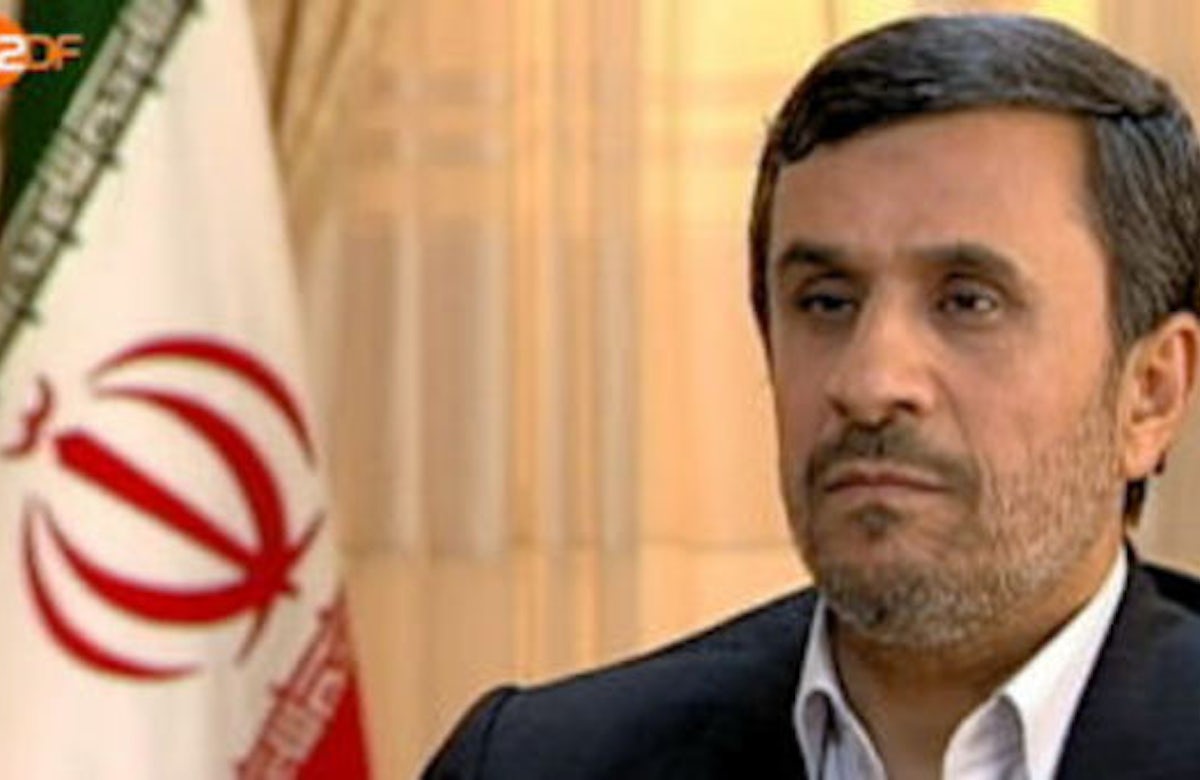 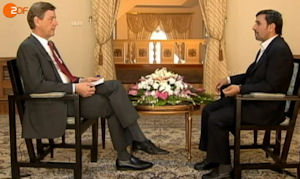 The World Jewish Congress (WJC) has reacted with dismay at the latest Holocaust denial by Iran’s President Mahmoud Ahmadinejad and called on Germany to reduce its diplomatic relations with the Islamic Republic to a minimum. WJC Vice President Charlotte Knobloch said Ahmadinejad’s statement on Germany television in which he repeatedly called Israel “an artificial state” that had been built on the “lie of the Holocaust” was unacceptable. Knobloch called on the German government to publicly condemn the Iranian leader’s statements and to isolate Iran diplomatically. “Over many years Ahmadinejad has been publicly denying the mass murder of European Jewry, and few people still bother to react. His conspiracy theories about the ‘Zionists’ are delusional and anti-Semitic,” she said. 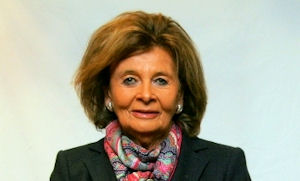 Knobloch urged Germany to recall its ambassador in Tehran and reduce diplomatic relations with Iran to an absolute minimum. The 79-year-old former president of the Central Council of Jews in Germany and head of the Munich Jewish community said Ahmadinejad’s claim that Iran was not seeking to develop nuclear weapons was not credible given the facts on the ground. “It would be very dangerous to believe even a word of what he says given that Ahmadinejad has misled and ridiculed Germany and the international community shamelessly over the past years,” Knobloch declared.

She urged German business to voluntarily stop trading with Iran as it was “unfortunately apparent that the international diplomatic and economic sanctions in place don’t impress Ahmadinejad and won’t be sufficient to achieve a change of behavior in Tehran on the nuclear issue.”

Watch the ZDF interview with Ahmadinejad (in German) here.