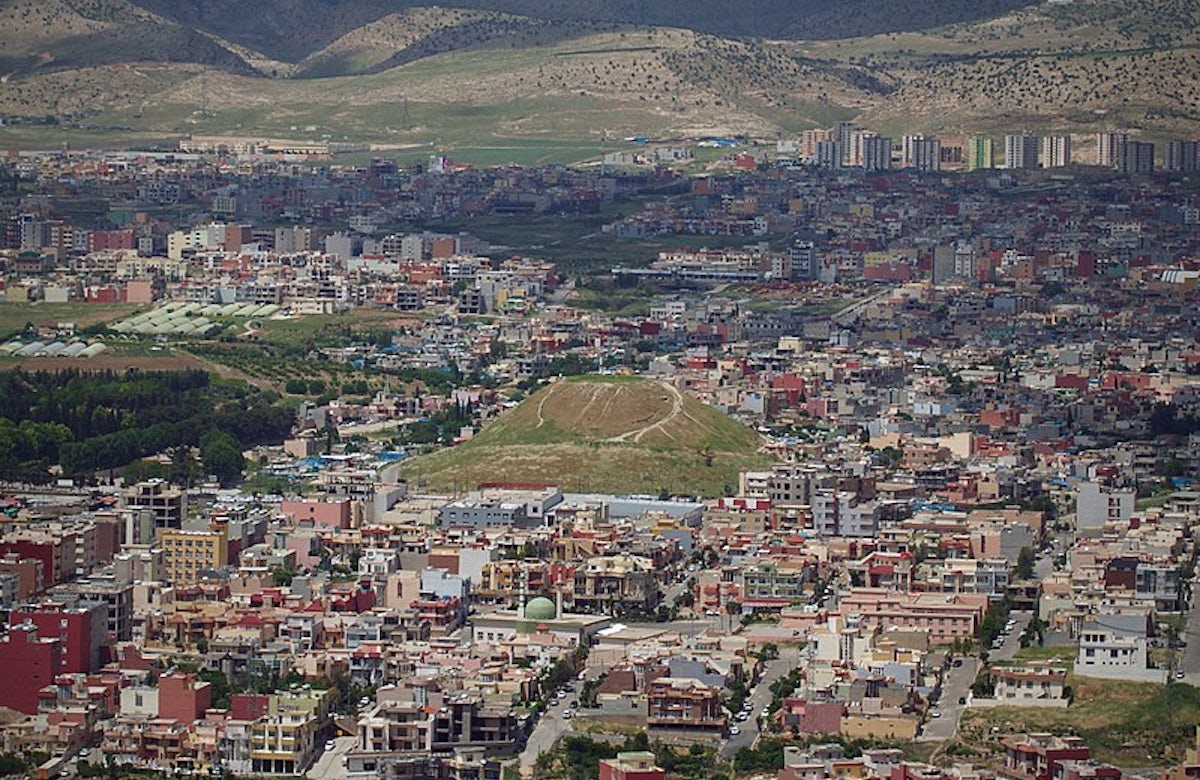 According to Kurdistan24, the Kurdish Regional Government (KRG) who governs the autonomous region of Iraqi Kurdistan, has forced the closure of the so-called “Hitler Restaurant” outside of Duhok, Iraq. The KRG responded to the restaurant’s naming by stating that, “Nazism and racism would not be tolerated in the autonomous Kurdish region, and such actions are against the law,” and further added, “the Kurdish Regional Government does not promote such ideology.”

Following the press coverage of the restaurant’s closure, the KRG’s Department of Martyrs and Anfal Affairs released a statement via a spokesperson, expressing its interest to expand genocide denial laws in the KRG, emphasizing that, “We are not just calling for the prohibition of the use of notorious names by businesses who have committed crimes against humanity, but also criminalizing those who deny that [dictators and] criminals have committed crimes.”

The Kurds of Iraq had been subjugated to years of persecution and crimes under the regime of former Iraqi president, Saddam Hussein. These crimes against the Iraqi Kurds are referred to as the “Anfal Campaign,” as reflected in the ministry that bears its name. The Anfal Campaign is classified as a genocide by the KRG.

As reported in an article in Rudaw, both the Kurds and the Jews have similarly “experienced systematic killings at the hands of the state,” and further notes that genocide denial would fall under the Ministry of Martyrs and Anfal Affairs’ jurisdiction, and it would explore further legal action to prevent such incidents from occurring again.