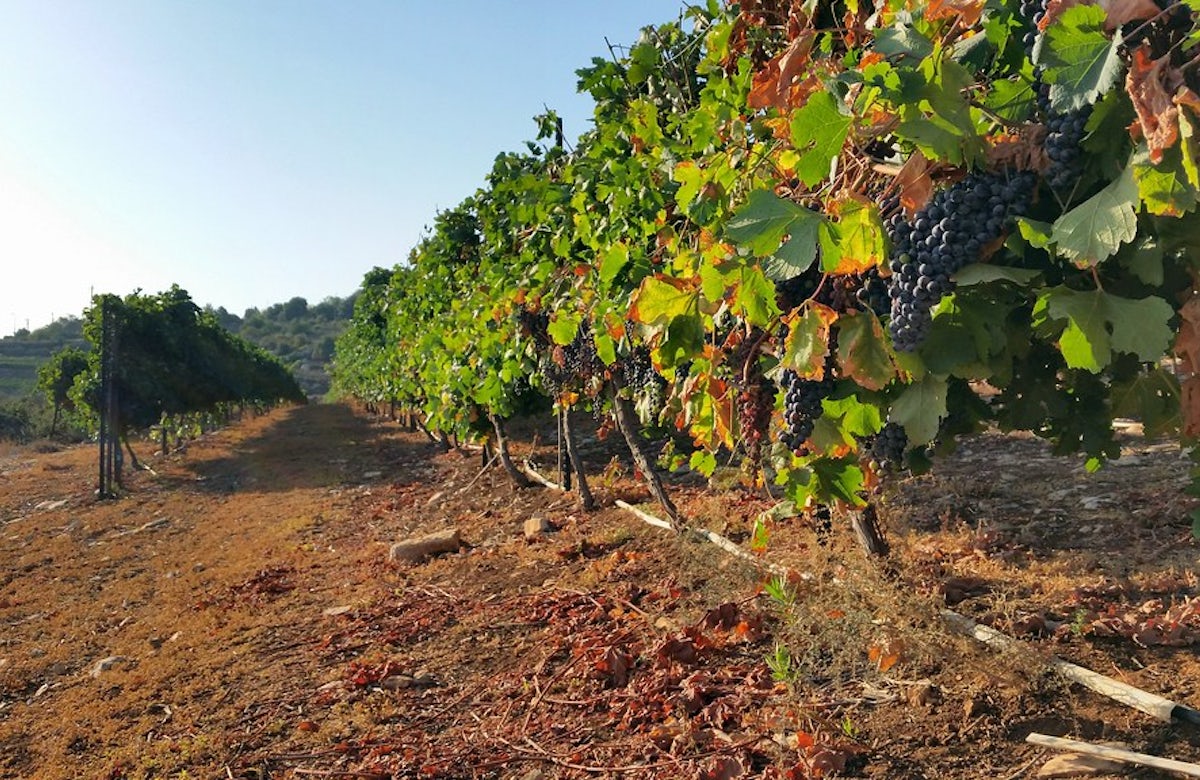 The Federal Court of Canada ruled this week that wines produced in Israeli settlements in the West Bank can no longer be labeled a Product of Israel, calling such a designation “misleading”.

In response to the ruling, the Centre for Israel and Jewish Affairs (CIJA) – the Canadian affiliate of the World Jewish Congress – called on the Canadian government to appeal the court’s decision.

“Following a preliminary review of the court’s ruling, CIJA believes there are substantive errors in the judgment. Current labelling practices are fully consistent with the Canada-Israel Free Trade Agreement, as well as Canadian and international law. This is why we are urging the Government of Canada to appeal this misguided ruling.

“In the event of an appeal, CIJA will be consulting with legal experts and seeking intervenor status to ensure Canadian and international law are properly interpreted and applied.”