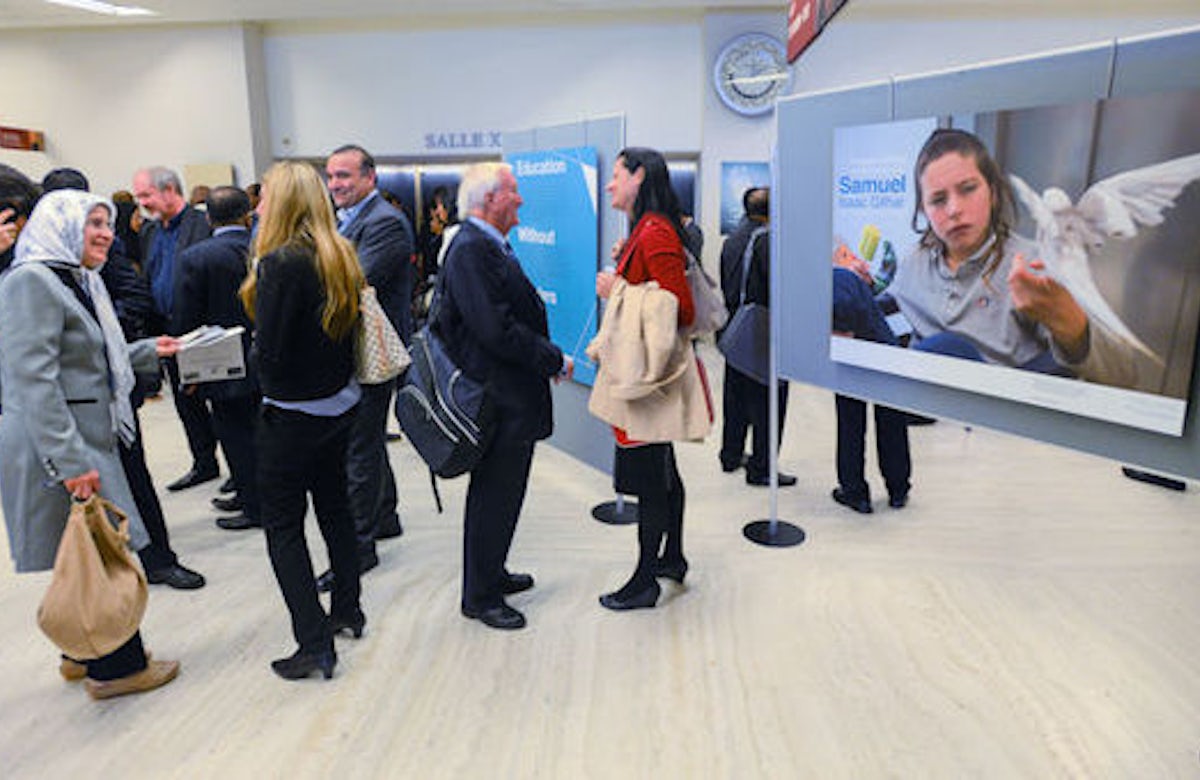 Education Without Borders,’ a photo exhibition that opened on Monday at the Palais des Nations in Geneva. It shows how Israel is alone among Mideast nations in providing continuing education for all hospitalized Israeli children, including Arabs and minorities, children of illegal immigrants, children for Palestinian authorities coming for medical treatment in Israel and even children of Syrian refugees. 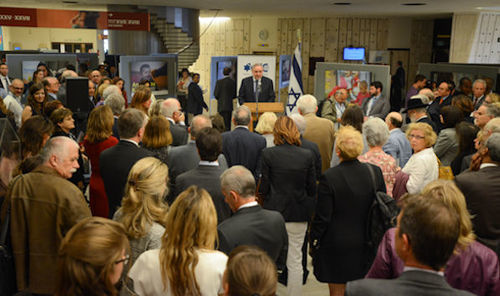 Israel’s Ministry of Education mandates that all children hospitalized for more than three days receive continuing education during their stays. The SASA Setton Kav Or initiative, a nonprofit working in partnership with Israel’s Ministry of Education and World ORT Kadima Mada, provides formal educational programs in 35 medical centers across Israel and develops online platforms and curricula to enable children to continue schooling during lengthy hospital stays.

The exhibition showcases the program as another key difference between Israel and her neighbors in protecting human rights, especially those of children.

“The SASA Setton Kav Or Initiative is a great example of a successful partnership between government, civil society and the private sector,” said the permanent pepresentative of Israel to the United Nations in Geneva, Eviatar Manor. “It provides an innovative platform that connects and promotes three major sets of human rights: the rights of the child, the right to health and the right to education.”

Some 200 visitors, including ambassadors and diplomats from 22 countries, attended the opening event, hosted by Israel's UN mission and the World Jewish Congress (WJC). The exhibition features photos of the children benefitting from the education justice initiative and will coincide with the 30th UN Human Rights Council session. Speaking at the event were Ambassador Manor, CEO of the World Jewish Congress Robert Singer, the SASA Setton Kav Or Initiative Founders Philippe and Hilda Setton, and Hadassah University Hospital Mount Scopus Director Osnat Levzion-Korach.

“This exhibition reflects the State of Israel’s strong commitment to education and support for all Israeli children,” said World ORT Kadima Mada CEO Avi Ganon. “Bringing education to hospitals helps restore a sense of normalcy to sick children who have been cut off from their friends and routines.”

“Hundreds of thousands of Israeli children, as well as Syrian refugees, being treated in Israeli hospitals have already benefitted from this important initiative,” said Singer. “This exhibition is the first of many upcoming events we have planned to host around the world – including in New York and Paris – to show the many faces of Israeli society.”

The exhibition catalog can be viewed and downloaded here:

All photos by Shahar Azran; catalog design by Shiran Sapir and Jey Tsymbaluk, second year students at the NB Haifa School of Design. 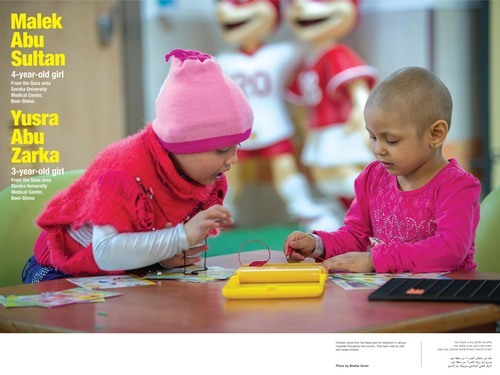