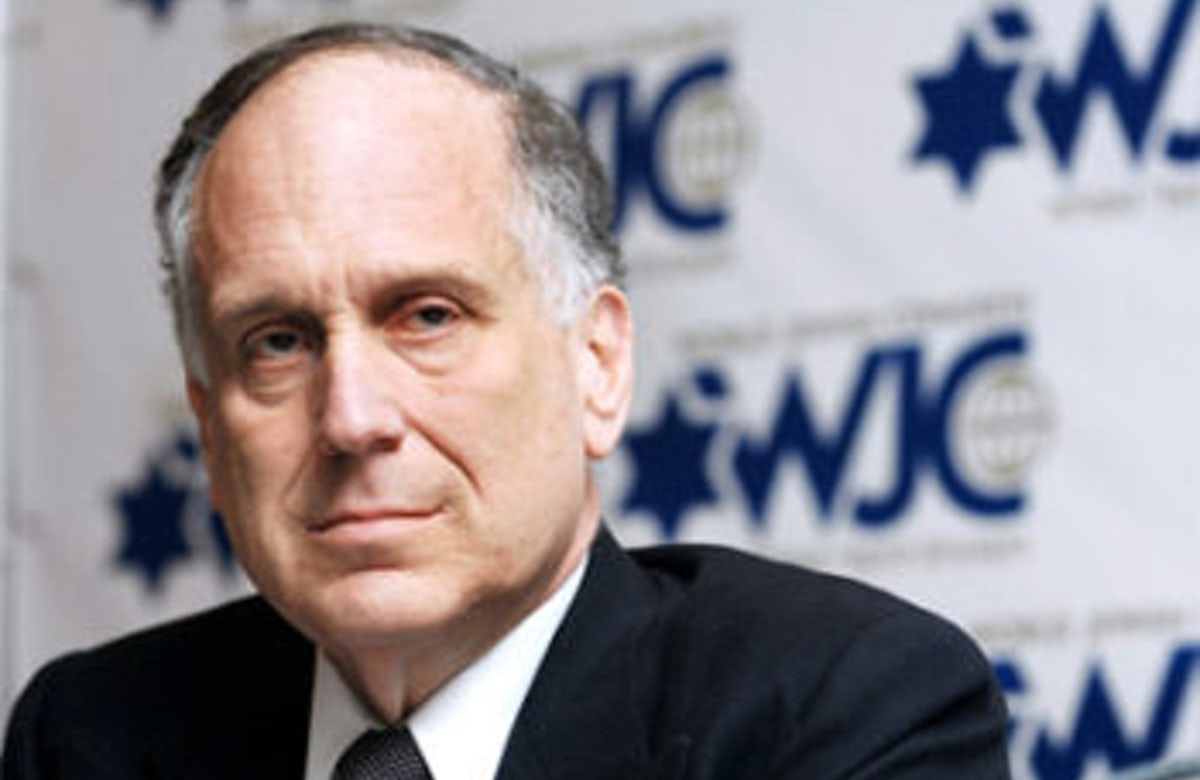 "Antisemitic expression, harassment and violence have surged in recent years to levels unseen since the mid-20th century, prompting Jewish communities worldwide to fear for their security, well-being, and their future in the countries in which they live as proud citizens. In this new reality, Jews are painfully conscientious of the serious consequences that can accompany the most basic and seemingly inconsequential life decisions – such as how to dress, where to go, what language to speak, and even what words to say. . . .

Antisemitism is the oldest form of hatred. It is a blatant offense to global human rights, rooted in discrimination, extremism, and lack of education.  Like all forms of xenophobia, antisemitism has no borders.

It is imperative that countries around the world unite in their efforts in the crucial battle now being waged on the front lines of our Jewish communities. Governments must prioritize the fight against antisemitism at the top of their agendas. . . . We must recognize that antisemitism today emanates from a wide spectrum of political and social views – from the far-right and an embrace of neo-Nazi ideology to the far-left and demonization of the State of Israel, as well as a plethora of sources in between. . . .

Governments must also do everything in their power to protect their Jewish citizens, whenever and wherever they choose to gather – be it in their homes, synagogues, community centers, or even walking in the streets. It should not be left to Jewish communities and their supporters to protect themselves. It is ineffective, and unreasonable, to expect Jewish citizens to bear the cost and responsibility of ensuring their own security.  Communities need to know that their governments stand with them and beside them. They need to know that there is a safe and reliable way for them to report antisemitic incidents, and to feel confident that law enforcement agencies have both the knowledge and resources to deal with such manifestations as they arise. Following my visit to Halle, I declared: “All Jewish places of worship and Jewish communal sites need to have enhanced round-the-clock security provided by state security services.” This demand stands strong and should be applied to every government in every country. . . .

In order to fight antisemitism, governments must not isolate their Jewish communities.  They must do everything they can to ensure that the decades and centuries of these communities’ contributions to societies are celebrated, and that the persecution that they have faced and continue to face on a daily basis is recognized as a societal crisis. Antisemitism is not just a Jewish problem – and the Jewish community must not be left to contend with it alone.