Every step a prayer for the refugee 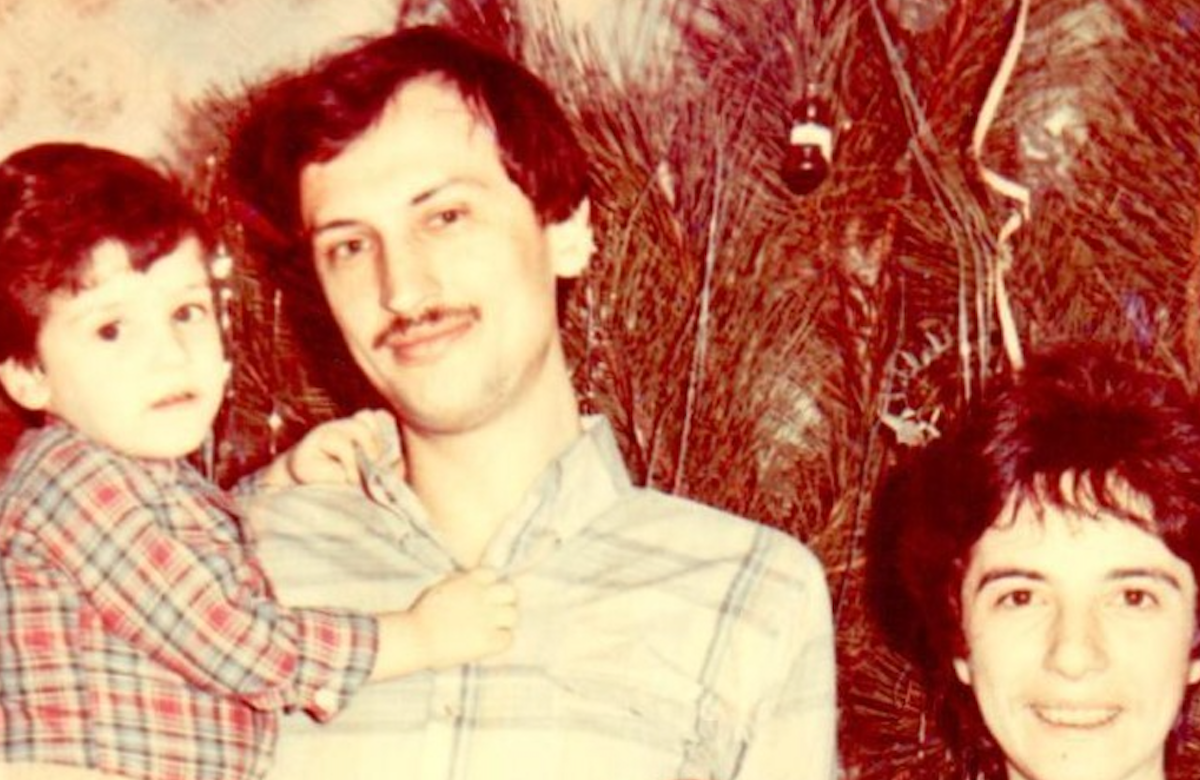 As we observe World Refugee Day, to commemorate the United Nations’ 1951 adoption of the Convention Relating to the Status of Refugees, it is our duty as free citizens to empathize with the plight of those whose lives have been thrust into upheaval and statelessness.

This year, the UN has chosen the theme of “taking a step with refugees”, a poignant reminder of my own family’s experience, escaping from behind the Iron Curtain thanks to the tireless support of activists who pledged to walk beside refugees like myself until our freedom could be secured.

My family became passport-less refugees on 3 September 1989, when we left Soviet Ukraine for good on the first step of a journey that culminated in our seeking asylum in the United States on 17 November, a week after the fall of the Berlin Wall. As we waited in for our visas to be approved by the American government, we were just a drop in a massive wave of hundreds of thousands of now stateless ex-Soviet Jews caught in refugee limbo, waiting for some benevolent nation to take them in.

Even before we had taken those first steps from our motherland to our future adopted nation, hundreds of thousands of Jews in the Western world and their allies had marched, protested, and lobbied their governments on our behalf for decades as part of the international Soviet Jewry Movement, demanding that Jews and their families be allowed to emigrate from the USSR. From the 1960s to the final collapse of the USSR, these activists fought the Soviet regime, and often the intransigence of their own governments, to show the world and those of us behind the Iron Curtain that Soviet "Jews of Silence," as Elie Wiesel called us, would not be forgotten.

Though it took decades for these efforts to reach complete fruition, they eventually paid off. In America, the Jackson–Vanik amendment to the Trade Act of 1974 and subsequent Lautenberg Amendment enabled nearly half a million Soviet Jewish refugees to immigrate to the U.S. by employing economic pressure on the USSR to persuade it to change its draconian emigration policies. This included penalizing "refuseniks," i.e., those denied exit visas, by forcing them out of their jobs, into internal exile, and sometimes even incarceration.

A central act of solidarity with existing and soon-to-be Soviet Jewish refugees occurred on Sunday, 6 December 1987, in Washington, D.C., when an estimated 250,000 Jewish activists and their allies marched on the National Mall to show General Secretary Mikhail Gorbachev, who was in town for a meeting with President Reagan, that after decades of piecemeal reforms, the Soviet government must once and for all grant its Jews the right to emigrate. Freedom Sunday, as it came to be called, was one of the largest marches and political rallies ever held in the national capital, and the steps taken by those who participated in it could be heard as far away as Odessa, where Jewish families like my own were debating whether or not to take their first step toward emigration.

Two decades earlier, Rabbi Abraham Joshua Heschel and other Jews had marched alongside Martin Luther King Jr. from Selma to Montgomery to show solidarity with African Americans fighting for equality and the recognition of their civil rights. "Legs are not lips and walking is not kneeling,” Heschel remarked in retrospection of his experience during that march, “and yet our legs uttered songs. Even without words, our march was worship. I felt my legs were praying."

So too, on Freedom Sunday, those protesters in Washington prayed with their legs and sang songs of freedom with their feet for Soviet Jews on the other side of the world, refugees in body and spirit from a regime that had denied them the right to live free and openly as Jews for decades.

While organizations like the World Jewish Congress were instrumental in organizing Freedom Sunday and lobbying national governments and international organizations on behalf of Soviet Jews, the Soviet Jewry Movement would not have been nearly as effective without the passionate and vocal participation of its non-Jewish allies. They showed the USSR and their own governments that the freedom of Soviet Jews was not simply a parochial issue solely of importance to Jews. Rather, their participation signaled to the world that the oppression of any minority anywhere in the world is always an issue of global concern.

Throughout the uncertain months that my family and other Soviet Jewish emigrants spent as stateless refugees, many organizations showing solidary for our cause were there for us both in body and in spirit, providing material support, legal counsel, and practical advice in our efforts to find a new national home.

Oftentimes, they walked right alongside us as we went from one government agency to another, a comforting physical presence as we tried to maneuver the various bureaucratic obstacles that all refugees have to overcome.  Only much later did I realize that countless others had already been praying with their feet for us for decades, just so that we could even get to that threshold of freedom.

As we mark World Refugee Day this year, let us remember that those suffering under oppression across the world deserve our empathy, our compassion, and our support, as Jews and as human beings. It is our moral imperative to ensure that these refugees do not walk alone.