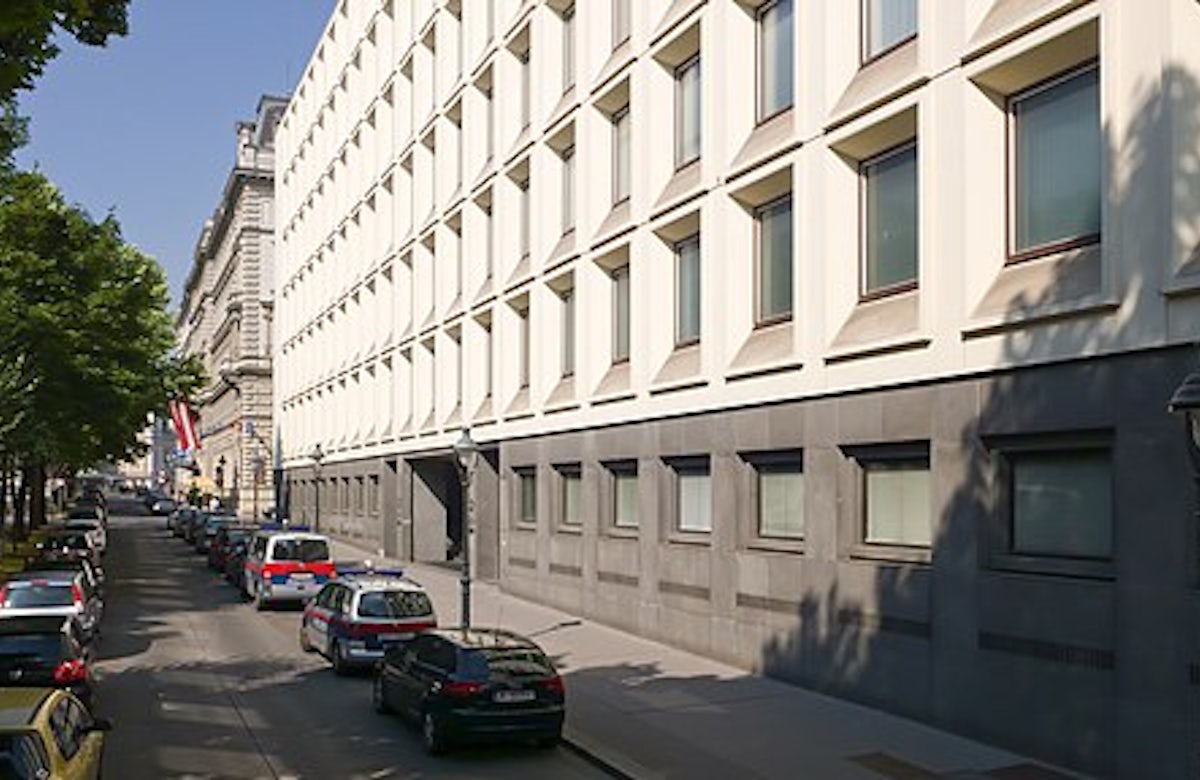 Below is a full translation of an op-ed written by WJC Executive Vice President Maram Stern in Juedische Allgemeine.

When cartoons of the Prophet Mohammed were published in a Danish daily newspaper 15 years ago, a series of heinous murders ensued. Then, as now, the outrage was fueled by irresponsible leaders in the Islamic world. The latest catalyst for the controversy was the murder of Samuel Paty, a teacher in France. He had analyzed the Mohammed cartoons in class as an example of freedom of expression.

An Islamist killed at least four people in Vienna last Monday and injured many more. A radicalized Tunisian struck in Nice in late October, killing three people in a church. This act was preceded by calls for boycotts against French goods in the Islamic world.

More deaths and more attacks are to be expected

The Turkish head of state, Tayyip Erdogan, raged against French President Macron, portraying him as a madman. On Twitter, Malaysia's former prime minister, 95-year-old Mahathir Mohamad, even suggested that if Muslims were to kill the French, they would have a right to do so because of French colonial history. The list goes on.

Even if we do not know in detail what triggered these acts of violence, the powerful repercussions of such foolish statements are already evident. Worse still, more deaths and more attacks are to be expected.

When political leaders begin to instigate, it is usually not about an issue, but rather about gaining power and the prerogative of interpreting events. The West - and Europe most of all - should not do them the favor of playing along in this pernicious game.

It is difficult not to feel provoked in view of the recent events in Austria and France. And no, keeping calm does not mean sacrificing the basic right to freedom of expression to the zealous mob. Nor does it entail tacitly approving the murderous acts of the Islamists. On the contrary, it means not allowing oneself to be misled by those who are themselves on a misguided path.

It would be wrong to allow this to become a clash of cultures.

Macron's self-possessed reaction to the provocations from Ankara was therefore correct - as difficult as it might have been for him to maintain his composure. Europe's answer to radical Islamism does not lie in radical secularism, in excising one or all religions from everyday life or in stirring up Islamophobia.

Resentments cannot be overcome by provoking the other. While counter-provocation might serve to satisfy one’s own needs, it would not convince a single Muslim and might easily result in further acts of violence. Who could want that?

It is obvious: the Islamic world has a problem. Terrorism is indeed a problem, most particularly their problem, for not only the attackers, but many of their victims  are Muslims. If political leadership takes the wrong tone in such a situation, zealots feel confirmed. An “us-versus-them” mood ensues, signifying an ominous polarization.

It would also be wrong to assume that Muslims must be fanatics because of their religious affiliation. It is important to acknowledge that in recent years, both the awareness of the problem and the willingness to engage in dialogue has increased among those in charge, especially in the Arab world. Given this, it would be unwise to provide grist to the extremists’ mill.

For most Europeans, the Mohammed cartoons may seem trifling, but many Muslims find them hurtful and degrading. Whether or not one shares this opinion, it ought at least to be acknowledged. Incidentally, we Jews have also had to deal with insulting, even antisemitic caricatures in recent years and have asked others to understand our feelings. The respect we show others, even if we do not share their views, is a measure of how seriously we take them.

Nobody has the right to kill. Anyone who does so must be severely punished. Salafists, who spread fear and horror in some areas of France, must be stopped just like right-wing extremists or members of the militant left.

The fight against terrorism requires the unity of all actors, including in the Islamic world. There is no right to terror or incitement, either online or offline. It would therefore be wrong if Europe were to allow itself to be forced into either fueling or participating in a culture war by those who have a vested interest in instigating violence.

"When they go low, we go high," said Michelle Obama in 2016. This motto also applies here, and it has nothing to do with defeatism or the abandonment of western values. In the current crisis, it is simply the smartest thing to do.

The West must not fall into the trap of the agitators but instead must consistently refuse to participate in their cynical game. This requires using precise language in the description of the problem as well as treating those who hold different views with respect. At the same time, Europe must respond to the threat posed by Islamist terror. That is only possible with the Muslims, not against them.