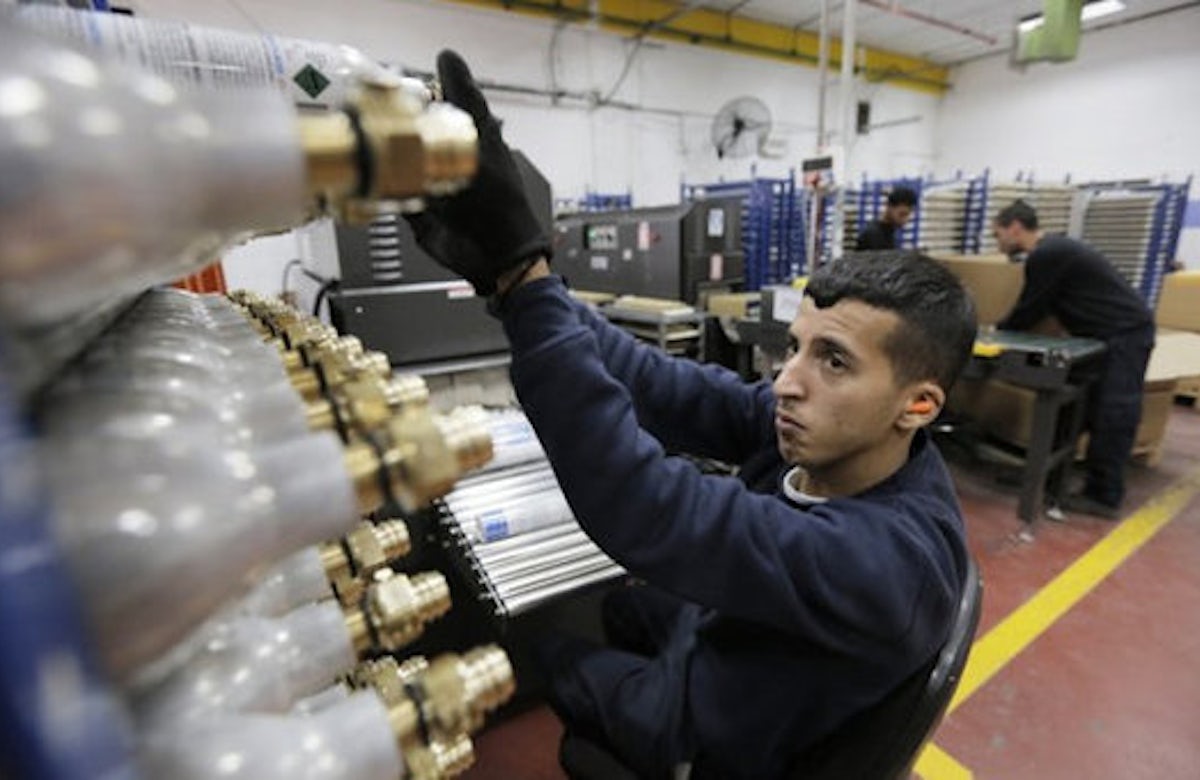 European Union governments are reportedly close to finalizing guidelines requiring special labels for the products from Israeli settlements in the West Bank, which the EU considers as 'occupied territory'. 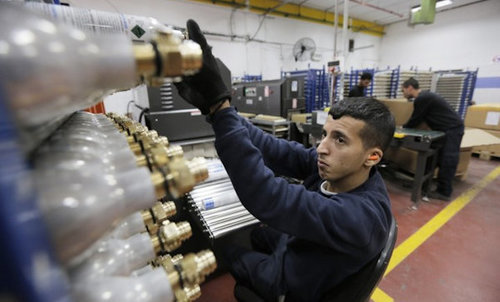 Work on the labeling rules was "close to being finished," EU foreign policy chief Federica Mogherini said on Saturday after a meeting of EU foreign ministers.

Specific labeling of exports such as food and flowers would give shoppers the choice of whether to support the settlements or boycott them. Israel wants produce from those areas to be labeled as 'Made in Israel', as it currently the case.

EU governments have weighed labeling rules for years. There was now a chance they would be in place by the end of 2015, Luxembourg's Foreign Minister Jean Asselborn, who will be traveling to Israel soon to meet with his counterpart Benjamin Netanyahu.

Meanwhile, French Economy Minister Emmanuel Macron said that while Paris was in favor of the EU plans to label products from Israeli settlements, it rejected any boycott of the Jewish state. “The French and European diplomatic position is clear and has not changed and will not change,” Macron told reporters at the start of a two-day visit to Israel and the West Bank. He was adamant about France'sopposition to campaigns such as that of the Boycott, Divestment and Sanctions (BDS) movement.“We are against any practice such as that of the BDS,” he said.