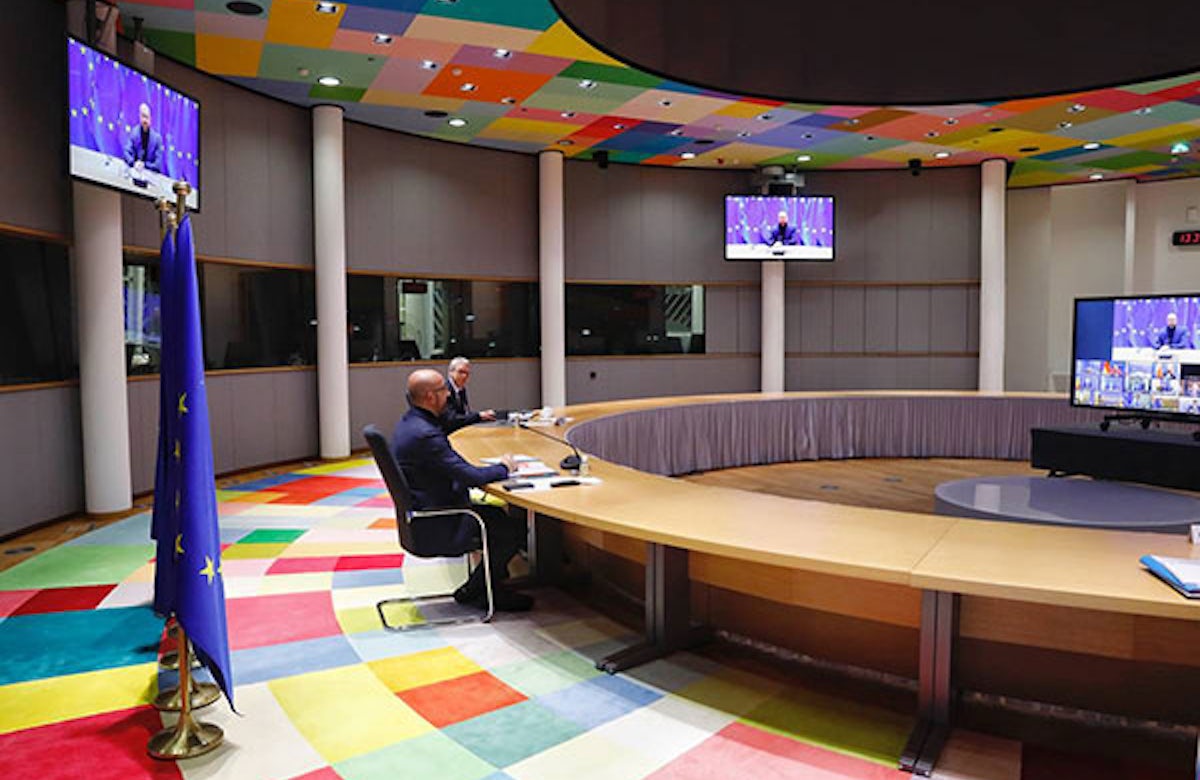 (c) Council of the European Union