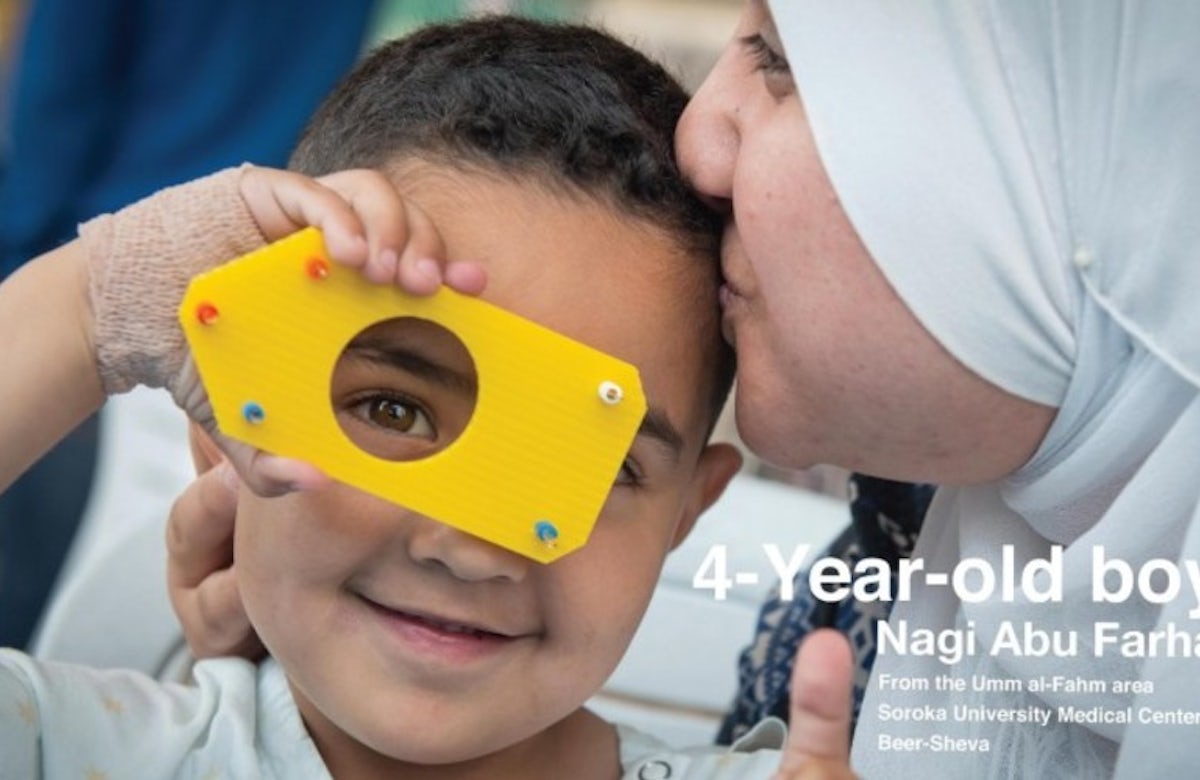 The World Jewish Congress (WJC) and Israel’s Permanent Mission to UNESCO are bringing a photo exhibition showcasing the Israeli Education without Borders initiative to the headquarters of the United Nations Educational, Social and Cultural Organization (UNESCO) in Paris. 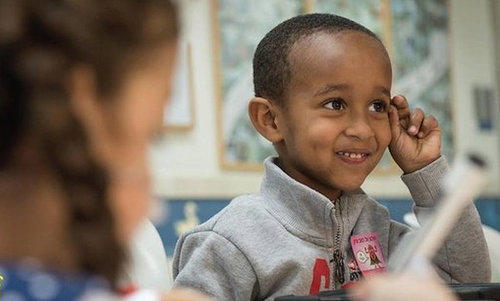 The opening event will take place on Thursday, 14 April 2016, at 13:00, with speeches from UNESCO Director General Irina Bokova, WJC CEO Robert Singer, Israeli Ambassador to UNESCO Carmel Shama Hacohen, the founders of the SASA Setton Kav Or initiative Philip and Hilda Setton, the CEO of Hadassah Hospital on Mount Scopus Osnat Levzion-Korach, and director of the Medical Center of the Galilee Masad Barhoum.

The event will coincide with the 199th session of the Executive Council of UNESCO. In partnership with Israel’s Ministry of Education, the SASA Setton Kav Or initiative and World ORT run the Education without Borders program in 35 hospitals across Israel to provide education to children who are hospitalized for more than three days, as mandated by Israeli law. Through computer-based applications and other activities, children can pursue the studies despite their prolonged absence from school. The program is open to all children in Israel, irrespective of their background and including refugees from Syria and other places.

“Hundreds of thousands of Israeli children, as well as Syrian refugees, being treated in Israeli hospitals have already benefitted from this important initiative,” said Robert Singer. “This exhibition show the many faces of Israeli society. We thank Director General Irina Bokova for allowing us to host this exhibition at UNESCO headquarters in Paris.”

The exhibition, which features photographs taken by photographer Shahar Azran at hospitals across Israel, is open to the public.