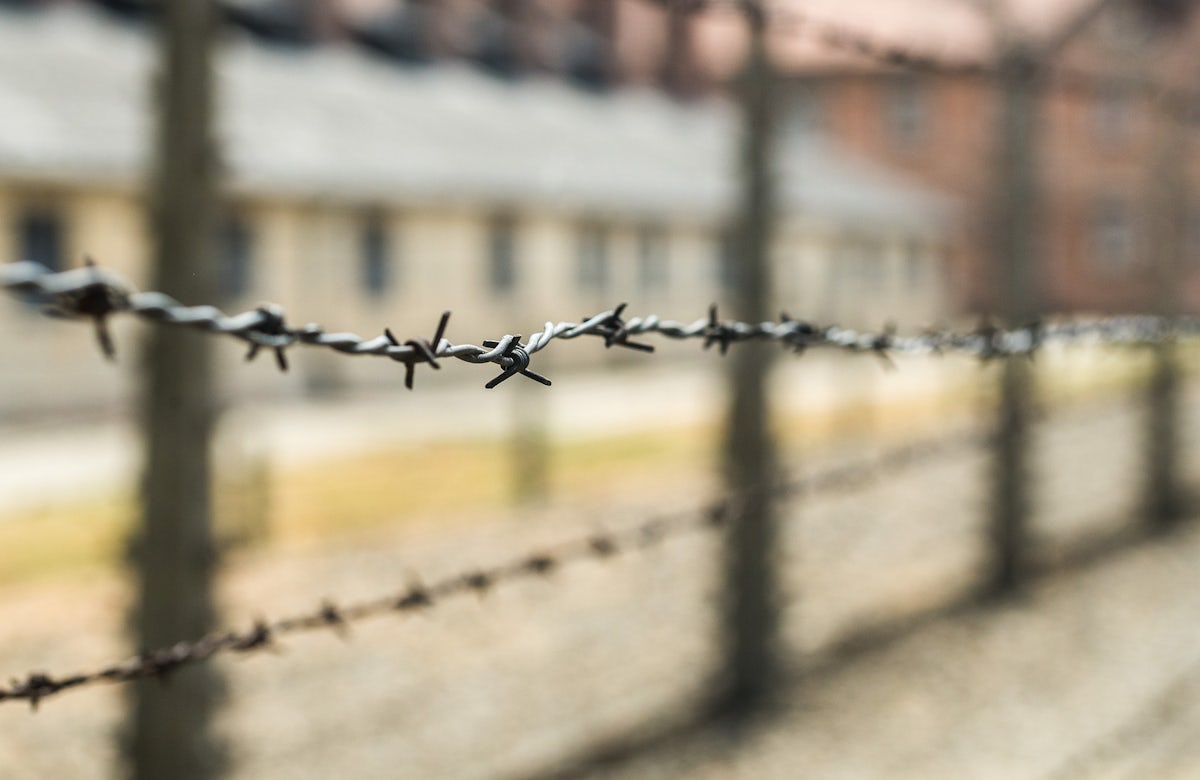 Ahead of the 82nd anniversary of Kristallnacht, the Protestant Church of the Netherlands (PKN) has publicly admitted to failing to protect Jews during the Holocaust and apologized for the Church’s role in preparing “the ground in which the seeds of antisemitism and hatred could grow.”

The remarks were made by PKN Chairman René de Reuver on 8 November during a ceremony at the Rav Aron Schuster Synagogue in Amsterdam commemorating the upcoming anniversary of Kristallnacht. Known as the "Night of the Broken Glass," Kristallnacht was a two-day pogrom orchestrated by the Nazi leadership that was levied upon Jewish communities in Germany, Austria, and the Sudetenland in the former Czechoslovakia. It was a turning point in Nazi Germany’s use of violence and murder and a precursor to the attempted genocide of European Jewry.

“For centuries, a rift was maintained that could later isolate the Jews in society in such a way that they could be taken away and murdered,” René de Reuver said at the ceremony. “Also, in the war years, the ecclesiastical authorities often lacked the courage to choose a position for the Jewish citizens of our country.”

"The Church now wants to recognize without reservation that the church laid the ground under which antisemitism and hatred could flourish. We hope it is not too late," Reuver added.

Reuver acknowledged that the PKN was a part of the “sinful history” of antisemitism, adding that “we undertake to do everything possible to further develop Judeo-Christian relations into a deep friendship of two equal partners, united among others in the fight against contemporary antisemitism.”

Ruben Vis, Secretary of the WJC-affiliated Nederlands-Israëlitisch Kerkgenootschap, welcomed Reuver’s apology on behalf of PKN, saying that "the book of the Shoah never closes, but with this confession of guilt the church turns a page."

“It is a commendable and historic move for the Protestant Church to admit its failure, in what appears to be pure intentions. Of course, it is belated and certainly, too late for the victims and the survivors, many of whom have already passed. But it is not too late for the future. This is a new starting point for how I view the church,” Vis added.

The PKN’s apology comes after several similar apologies by politicians and institutions in the Netherlands, including Prime Minister Mark Rutte, King Willem-Alexander, the Dutch Red Cross and the CEO of the Netherlands' national railroad company.