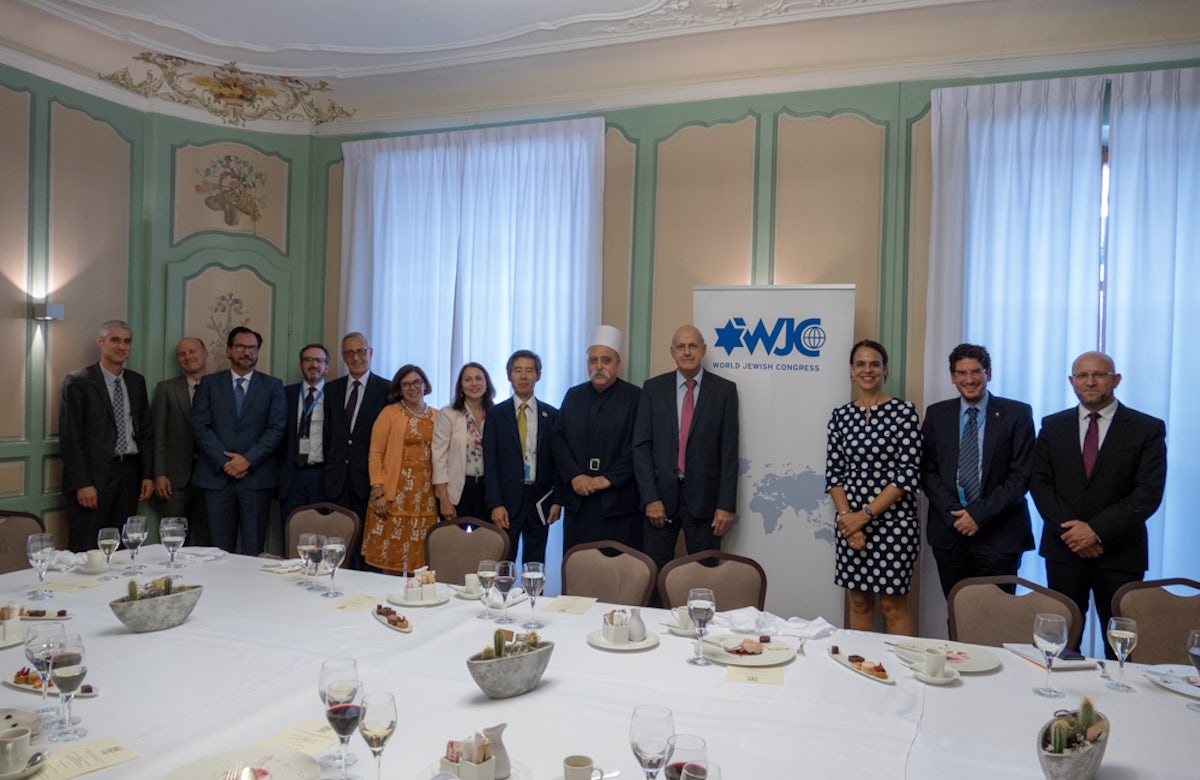 GENEVA - The World Jewish Congress is hosting Sheikh Moafaq Tarif, spiritual leader of the Druze community in Israel, for a week-long visit to Geneva to meet with members of the diplomatic circle on a range of issues including the plight of the Druze in Syria and the need for the international community to step in to halt the ongoing persecution being carried out by terrorist groups.

As part of the sheikh’s visit, he addressed the United Nations Human Rights Council as a guest representative of the WJC on Tuesday in a general debate on Item 4, on country-specific situations requiring the Council’s intervention.

Israel’s permanent mission to the United Nations in Geneva hosted a luncheon in the sheikh’s honor on Monday in collaboration with the WJC for ambassadors from the United States, the United Kingdom, Japan, Guatemala, Honduras, Italy, Germany, Singapore, Armenia, and Brazil. Topics of discussion at this luncheon included a highlighting of the coexistence of minorities in Israel as exemplary for the region.

In his address to the ambassadors, Tarif noted that in Israel, all religious communities are guaranteed equal rights.
He explained to the ambassadors that in Syria, some 150,000 Druze citizens live outside of Damascus and in some 18 villages in the north, areas controlled by the militant Nusra Front and ISIS. Among the persecution, these terrorist groups have forcefully Druze citizens to Islam and destroyed their religious sites.

Sheikh Moafaq Tarif has a significant relationship with leaders and influencers of the Middle East, in order to achieve peace and a quitter lifestyle. Also, the Sheikh is an activist regarding the Syrian crisis, especially maintaining minorities rights, and the struggle to fight terror attacks on ethnic backgrounds, among his activism he visited the United Nations, the United States Department of State, the United States National Security Council, and the White House. He also visited the Ministry of Foreign Affairs of the Russian Federation in Moscow to discuss the concentration of ISIS in Syria.

In April 2018, he was chosen to participate in the Torch-lighting Ceremony among the celebrations of Israel’s 70th independence anniversary, for his pursuit of peace, and him being a symbol of solidarity and co- existence among the many sectors in Israel.

For more information or to request an interview, please contact the World Jewish Congress at media@worldjewishcongress.org 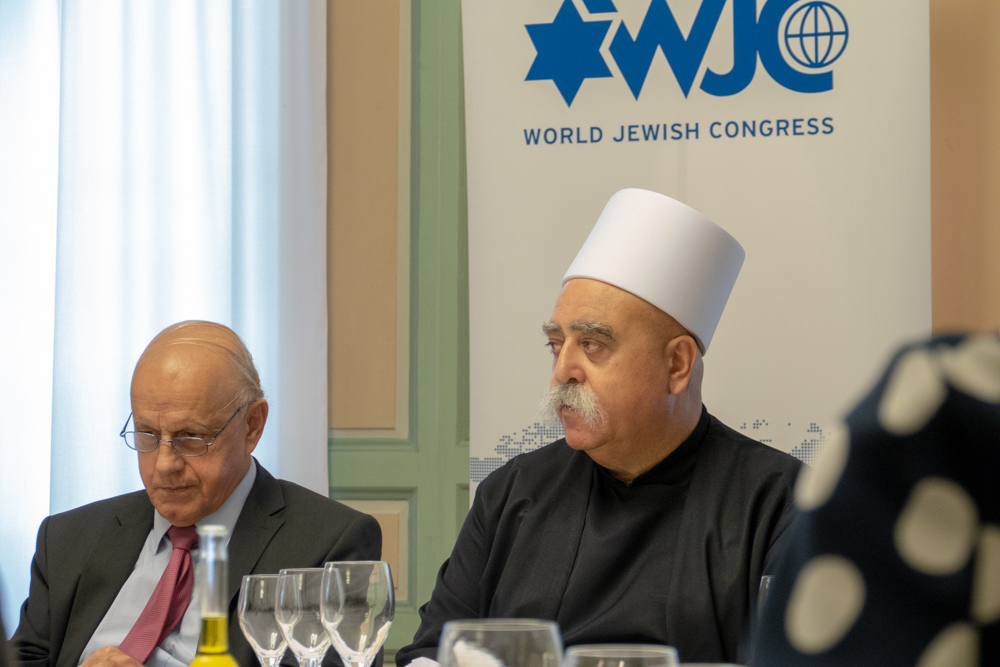 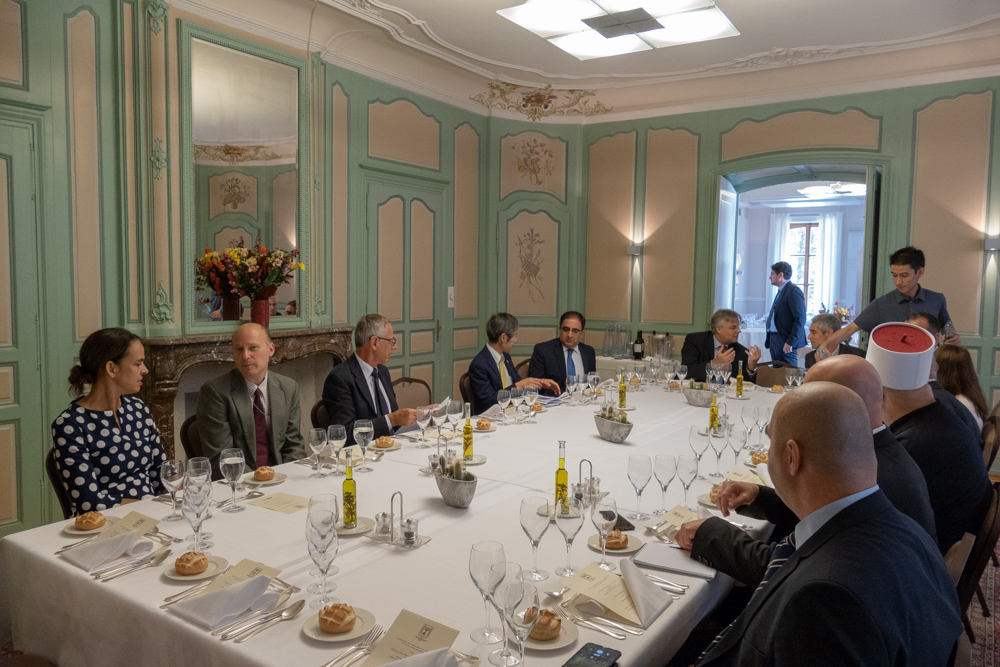