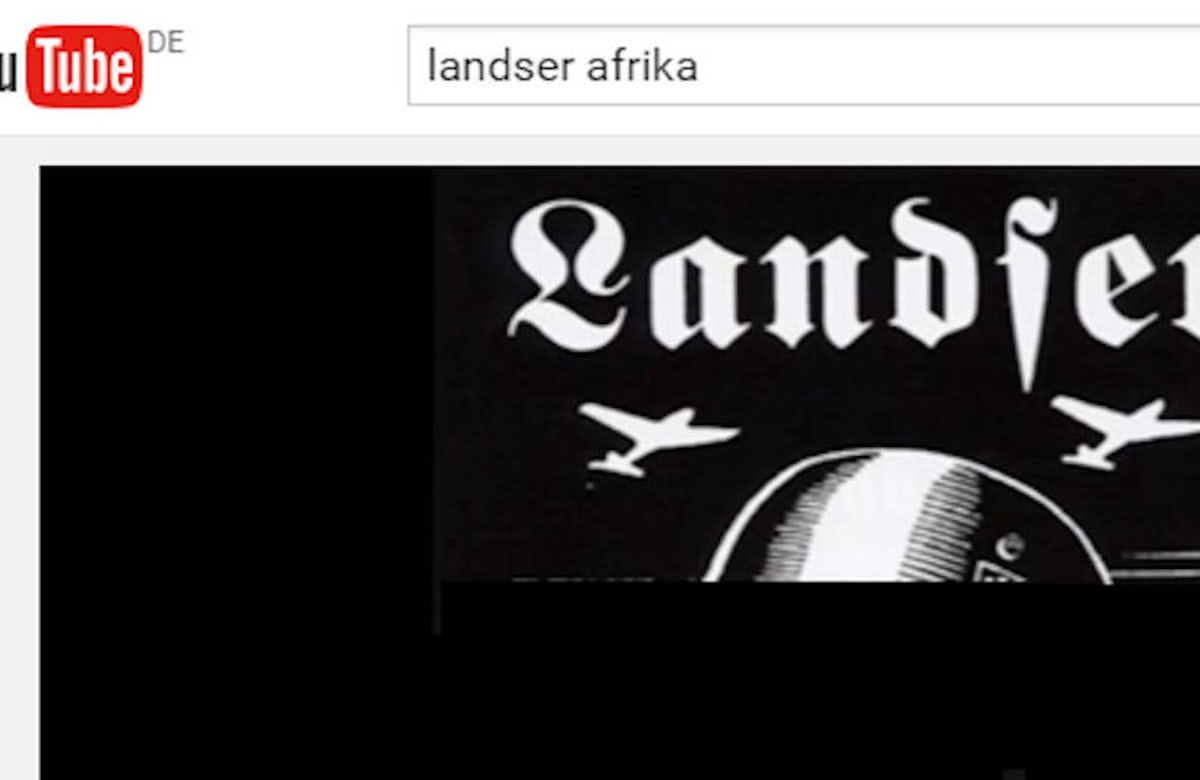 The World Jewish Congress (WJC) on Tuesday called it “scandalous” that the world’s largest internet company Google Inc. is failing to remove thousands of neo-Nazi hate videos from its video platform YouTube. An investigative report, to be broadcast on German television later on Tuesday, found that many video clips which incite to violence against Jews, Muslims, Blacks and refugees remain easily accessible on YouTube. 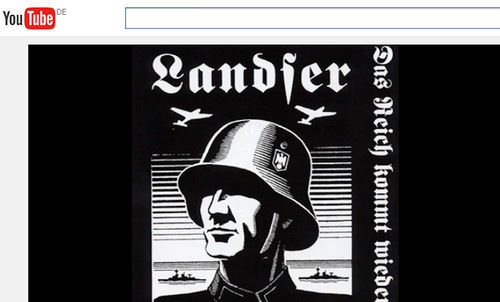 WJC CEO Robert Singer said: “Google’s company motto is ‘Don’t be evil’. But it becomes increasingly apparent that Google has no problem with allowing evil to spread on its YouTube platform. Google likes to give lofty assurances that hateful and racist content has no place on YouTube, yet it is quite obvious that they don’t act to keep such content off their platforms.

“Google has been put on notice many times, and it has known about the extent of the problem for years. By failing to act, it helping in the proliferation of racist and anti-Semitic propaganda on the internet. We therefore urge them: Don’t be evil, don’t abet evil - act against evil.”

On Tuesday (21:45 CET), an investigation by ‘Report Mainz’ will be broadcast on German television ARD which details that large numbers of hate videos continue to be available on Google’s video platform YouTube despite repeated pledges by the California-based internet company to remove them if found in violation of its user guidelines.

In an interview with ‘Report Mainz’, Menachem Z. Rosensaft, general counsel of the World Jewish Congress, declared: “It must be said clearly: if a Jew or a Muslim is murdered or accosted by a neo-Nazi, and if that act was inspired by hate music available on YouTube, Google Germany will be complicit in that crime. “Google needs to take down these videos from YouTube, period,” Rosensaft said.

In April, the World Jewish Congress sent a letter to Google Germany asking the company to remove songs of the German neo-Nazi band ‘Kommando Freisler’. While 11 clips were deleted by YouTube, thousands of other versions continue to be available on the service.

‘Report Mainz’ now found evidence that songs of the illegal neo-Nazi band ‘Landser’, which was classified as a terrorist organization by Germany more than a decade ago, continue to be available on YouTube, including the song ‘Africa’ whose lyrics include the line “Africa to apes, Europe to white people. Put the apes into the lavatory and rinse like you do with shit.”

According to court papers seen by ‘Report Mainz’, the song played an important role in the murder of a black man in Dessau, in eastern Germany, in the year 2000.