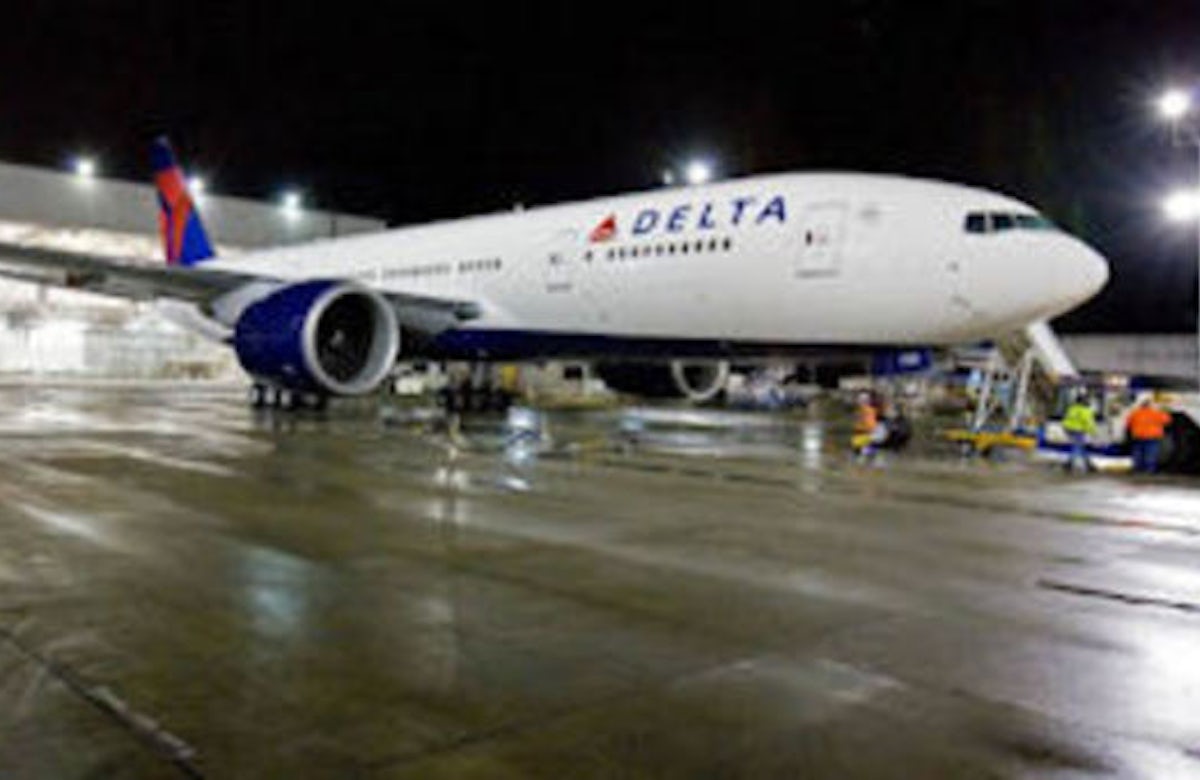 Jews and passengers carrying any non-Islamic article of faith such as bibles will reportedly not be able to fly code-share flights from the US to Saudi Arabia under Delta Air Lines’ new partnership with Saudi Arabian Airlines that is set to begin in 2012. Although Delta announced in January that the Saudi airline would join its Sky Team network next year, the implications of the deal are now being discussed publicly. 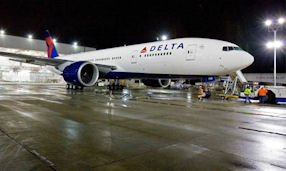 Saudi Arabia, which is governed by strict Islamic law, requires citizens of almost every country to obtain a visa. People who wish to enter the country must have a sponsor; women, who must be dressed according to Saudi standards of modesty, must be met at the Saudi airport by a man who will act as a chaperone. Saudi Arabia bans anyone with an Israeli stamp in their passport from entering the country, even in transit. Many Jews believe the kingdom has also withheld visas from travelers with Jewish-sounding names. Religious items that are not related to Islam may be confiscated at the airport, including bibles.

In a statement to the ‘Religion News Service’, Delta denied any form of discrimination. It said, “Nor do we condone discrimination against any protected class of passenger in regards to age, race, nationality, religion, or gender.” The airline insisted that it had no control over who may fly to Saudi Arabia. “Delta must also comply with all applicable laws in every country it serves,” adding that passengers are responsible for obtaining the necessary travel documents required for entry. If a passenger travels without proper documents, the passenger may be denied entry into that country and our airline may be fined,” a statement issued by the company said.

The January 2010 agreement allows Saudi Arabian Airlines to become a member of Sky Team in 2012 after “fulfilling all membership requirements,” according to a Sky Team statement. The Saudi airline is Sky Team’s first member from the Middle East.

Dan Diker, secretary general of the World Jewish Congress, said he hoped “Delta will not be complicit with what appears to be a demonstrably anti-Semitic and racist policy by Saudi Arabian Airlines."