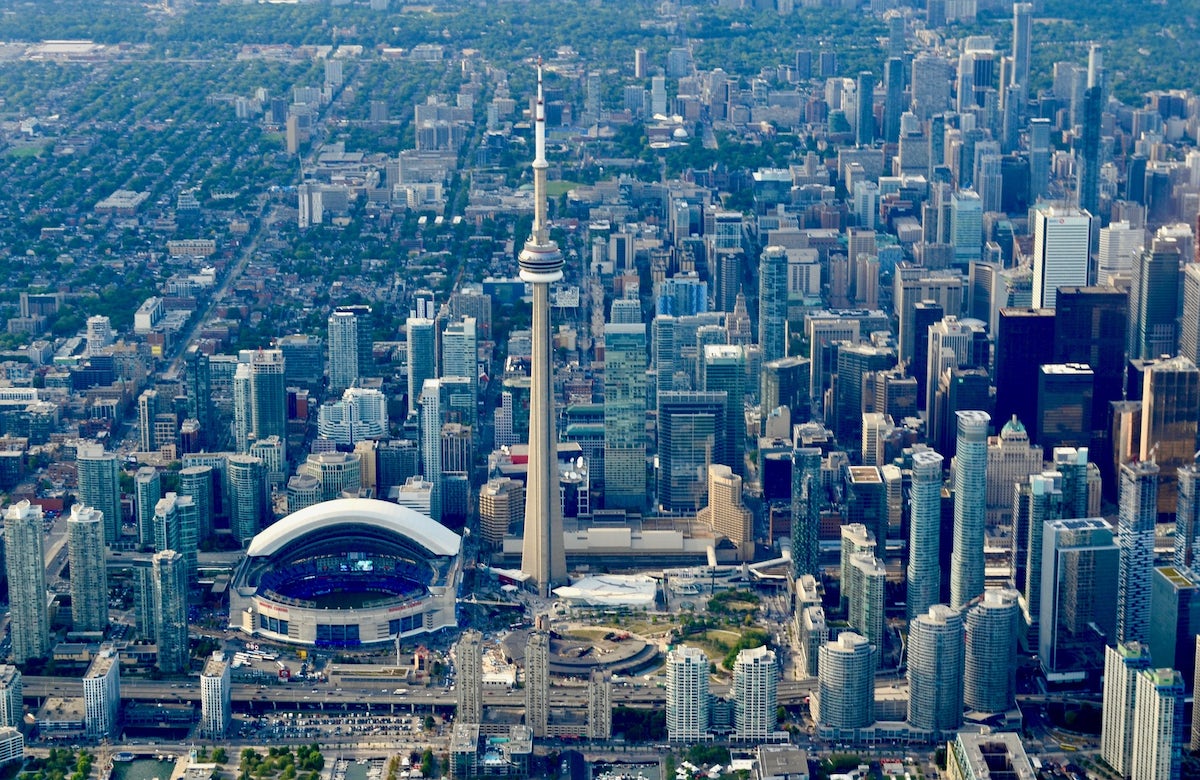 The WJC-affiliated Centre for Israel and Jewish Affairs (CIJA) released the following statement in response to a string of antisemitic incidents across Toronto.

The Centre for Israel and Jewish Affairs (CIJA) is disgusted by a recent series of disturbing antisemitic incidents across the Greater Toronto Area.

Over the weekend, an anti-Israel protest took place at Celebration Square in Mississauga, Ontario in which protesters chanted “the Jews are our dogs” in Arabic.

Additionally, a local food store in Toronto recently stated “Zionists not welcome” on its Instagram page. Almost every antisemitic stereotype about Jewish people can be found on the Instagram account, including posts about control of the media and economy, interfering with democracy, and comparisons with Nazis, substituting the word “Jew” with “Zionist”.

Zionism is the national liberation movement of the Jewish people, seeking emancipation from oppression in their ancestral homeland – Israel. Though political opinions and perspectives diverge, the overwhelming majority of Jewish Canadians are Zionists; that is, they believe in the fundamental right of Jewish people to self-determination.

“Enough is enough. It is outrageous that in 2020 people feel comfortable using dehumanizing and exclusionary language targeting the Jewish community. The days of signs stating “No Dogs and No Jews” at establishments in the GTA should be firmly behind us.

“There is a lot of room for legitimate discussion about the State of Israel and the politics of the Middle East, but our community will not accept the use of Israel as a pretense to call Jews ‘dogs’.

“This is not just offensive. Hate directed at Jews and other communities has a toxic impact on our city, province and country. Hatred that starts with words all too often ends in violence.

“Taking a stand against one form of hate can help advance the fight against all its ugly forms. To that end, it is time for Ontario lawmakers to finalize the adoption of the International Holocaust Remembrance Alliance definition of antisemitism.”