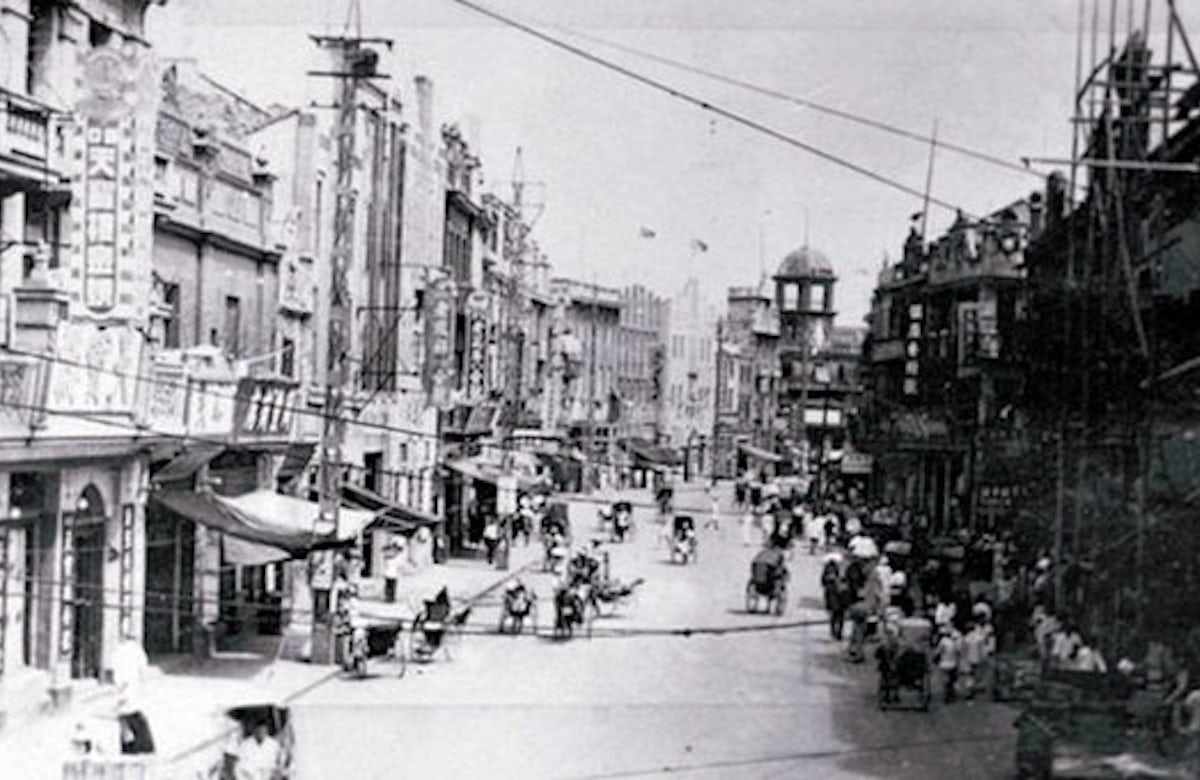 The People’s Republic of China and the World Jewish Congress (WJC) will, for the first time, be hosting an event in Shanghai later this year to commemorate the 70th anniversary of the liberation of the Shanghai Ghetto and the end of World War II in China in September 1945. 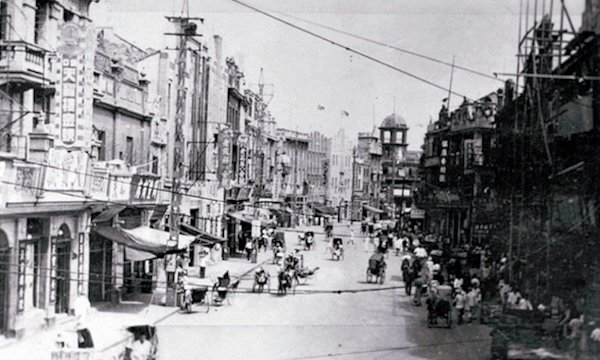 The event was announced this week following a meeting in London between WJC CEO Robert Singer and PRC Minister of the Overseas Chinese Affairs Office Qiu Yuanpin. “China is one of the top players in international affairs, and it is in the best interests of world Jewry that we forge even closer relations with Beijing,” said Singer at the meeting.

The Shanghai Ghetto – formally known as the Restricted Sector for Stateless Refugees – was home to about 23,000 Jewish refugees in Japanese-occupied Shanghai until its liberation by the Chinese on 3 September 1945 at the end of World War II.

“We will commemorate, for the first time, part of the Holocaust that tends to get less attention,” said Ronald S. Lauder, president of the WJC. “This historic event also marks another step towards strengthening the bonds between the Chinese and Jewish people.”

Lauder will chair the event, which will include 100 WJC representatives from Jewish communities around the world, representatives of China and survivors of the Shanghai Ghetto.

“It is our shared duty to promote the mutual understanding, friendship, exchange and cooperation between the overseas Chinese and Jewish people,” said Qiu Yuanpin. “Both Chinese and Jewish nations have suffered at the hands of Fascist forces, but, ultimately, achieved final victory after unyielding struggle. We hope to commemorate this historic moment.”

About the Shanghai Ghetto

The Shanghai Ghetto was an area of approximately one square mile in the Hongkew district of Japanese-occupied Shanghai (the southern Hongkou and southwestern Yangpu districts of modern Shanghai).

The area included the community around the Ohel Moshe Synagogue but about 23,000 of the city's Jewish refugees were restricted or relocated to the area from 1943 to 1945. It was one of the poorest and most crowded area of the city. Local Jewish families and American Jewish charities aided them with shelter, food, and clothing. The Japanese authorities increasingly stepped up restrictions, but the ghetto was not walled, and the local Chinese residents, whose living conditions were often as bad, did not leave.

The ghetto was liberated on 3 September 1945.