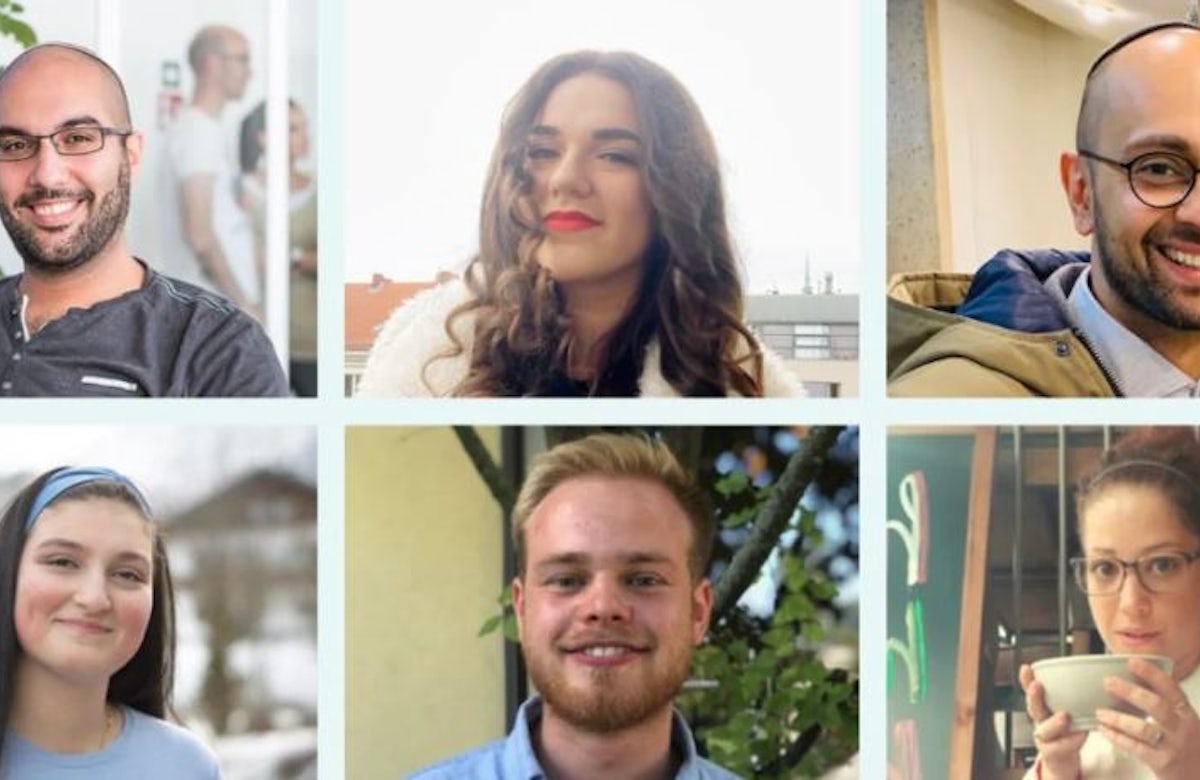 The Central Council of Jews in Germany, an affiliate of the World Jewish Congress, is teaming up with the German Ministry of Family Affairs and Women to launch the “Meet a Jew” initiative, aiming to introduce Jewish individuals to Germans who have never personally encountered a Jew before, to give the Jewish volunteer an opportunity to discuss their life in Germany, including the antisemitism many of them continue face.

The goal of the project is to break down barriers and introduce the two groups of people to one another on equal footing, with the hope that participants will realize that despite their difference, there is more that unites than separates them.

Students who take part in the project will also receive credit for certain curriculum requirements, depending on where the event takes place and who takes part in it.

The Central Council of Jews in Germany has similar projects, including ‘Rent a Jew’, ‘Likrat’ and ‘Schalom Aleikum,’ already underway in the spirit of tolerance and coexistence. More than 300 German Jews over the age of 14 have volunteered in these programs.

Meet a Jews was launched amid a tumultuous time for minorities in Germany. Last October, a man attacked a synagogue in Halle on Yom Kippur, killing two people. A  poll commissioned by the World Jewish Congress together with Schoen Consulting last year also found that one in four Germans hold antisemitic beliefs, including 41% of respondents who agreed that "Jews are more loyal to Israel than to Germany.”