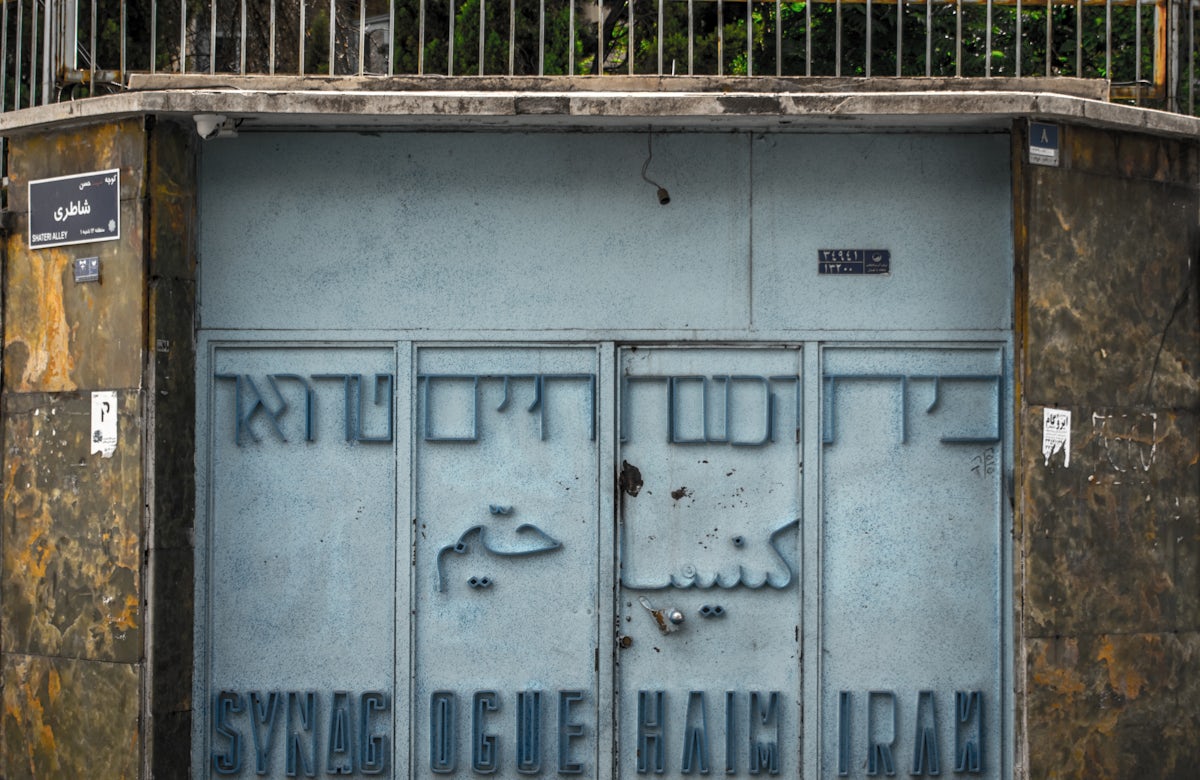 Cartoonist Carol Isaacs’ recently published graphic novel, The Wolf of Baghdad, tracks the life of Baghdadi Jews, from their successful integration into Iraqi society at the start of the 20th century until the rise of antisemitism and their expulsion in the 1940s, The Jewish Chronicle reported last week.

At the start of the 20th century, Jews in Baghdad were involved in the country’s government, culture and business. The novel portrays Jewish mothers wearing the abbaya, the full-body traditional cloak worn by Iraqi women in public in the early 20th century, and Jewish children swimming in the Tigris.  However, at the end of the novel, several hundred Jews are killed and wounded, and their businesses and homes are destroyed, over the course of the Farhud pogrom of 1941.

What makes Isaacs’ graphic novel so unique, according to the review in the London-based Jewish Chronicle, isn’t just the history it records, but the fact that many of the cities and sites portrayed in the graphic novel no longer exist. With little to no other option, Isaacs brought her illustrations of the city to live by speaking extensively to relatives, relying on testimonies and a book describing the structure of Jewish houses in Baghdad.

Isaacs, who describes herself as “a wandering spirit” still in touch with her Jewish identity, grew up in the United Kingdom. In an interview with The JC, she describes how her family and other Jewish Iraqi families rarely talked about the expulsion.

“I’ve heard it described as the silent exodus, people went quietly, they didn’t make a fuss. They just went where they could and started all over again.”

She also talks about how she took the horrific expulsion for granted when growing up because she heard from “Ashkenazi friends it had also happened to them.”

Despite the lack of knowledge about the expulsion of Jews from Arab lands, the feedback to Isaacs’ graphic novel has been overwhelmingly positive. “I’ve been embraced by [Iraqis who have been exiled due to the wars in Iraq]. It’s been so uplifting to connect with these people, because we have so much in common, so much more than that separates us.”

The plight of Jews expelled from Middle Eastern and North African countries in the mid-20th century is a core topic of the World Jewish Congress. The WJC has been deeply active in efforts to bring the international community’s attention to this history in order to ensure that these Jewish communities will be remembered, their stories commemorated, and their suffering recognized. In November, the World Jewish Congress, other Jewish organizations and the Permanent Mission of Israel to the United Nations, co-sponsored an event at the United Nations headquarters in New York, to commemorate these communities. Following the event, Chair of World Jewish Congress North America Evelyn Sommer called on the international community to “right the record of history and to recognize the facts about the Jewish communities that once lived throughout the Middle East and North Africa and to educate others about their rich heritage and culture.”

In 2014, following the Israeli Knesset’s passage of a law designating 30 November as the national day for commemorating the expulsion of Jewish refugees from Middle East and North African lands, WJC President Ronald S. Lauder applauded the passage of the law, saying that “[t]he history of this tremendous exodus has been obscured for far too long.”