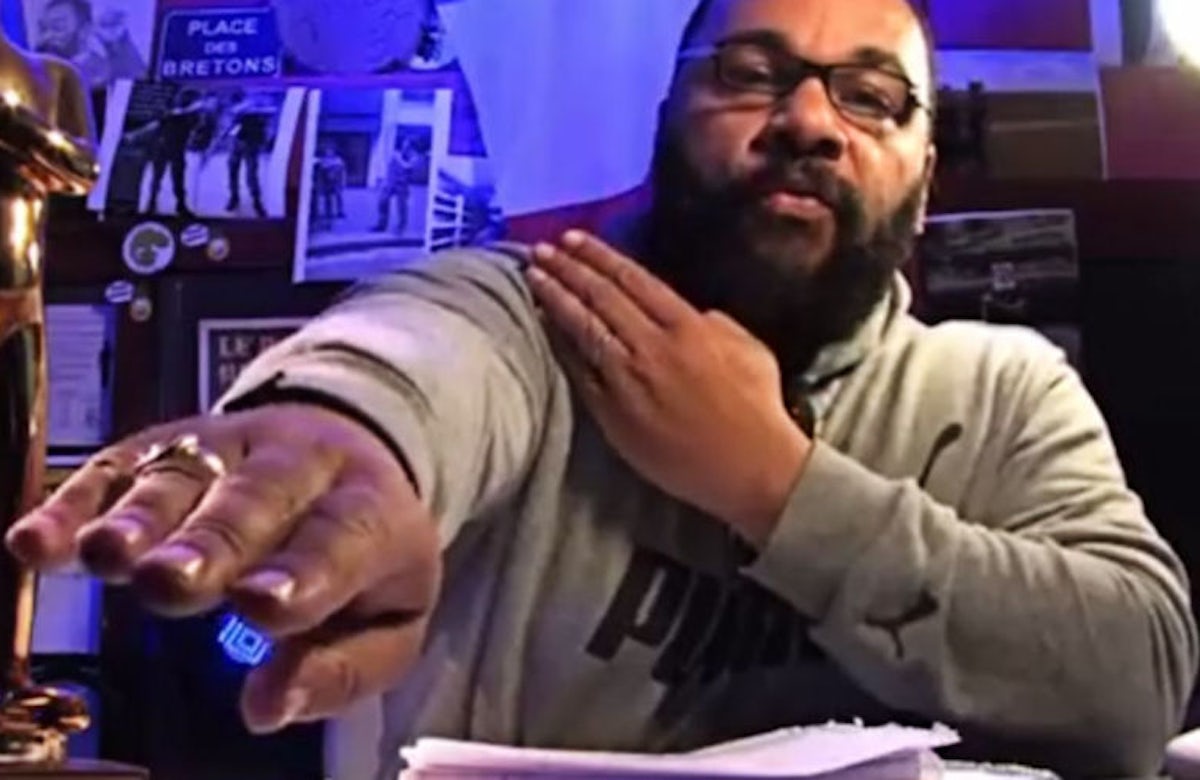 Jewish groups in Canada are mobilizing against the controversial French comedian Dieudonné M'bala M'bala, who has multiple convictions for anti-Semitism and is scheduled to perform in Montreal in May 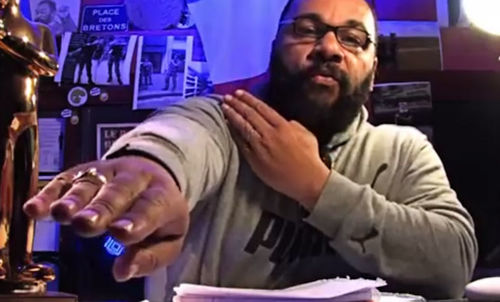 The local chapter of B’nai Brith has filed a complaint with the Canada Border Services Agency, urging the authorities to prevent M'bala M'bala from entering Canada. Montreal's mayor, Denis Coderre, also made it clear that the comedian is not welcome in the city. “When you promote hatred, you promote social division,” Coderre posted on Twitter.

Dieudonne, 50, is infamous for using his act to make outrageous comments about Jews, Israel, and terrorism, including Holocaust denial.

In 2015, he was charged and convicted in France of being pro-terrorist for a Facebook post in which he defended the gunman who attacked a kosher supermarket in Paris, killing four Jewish patrons. Over the last decade, M'bala M'bala has used his act to deny the Holocaust and excoriate Jews and Israel. He sometimes has displayed an arm gesture he calls the 'quenelle', which is similar to the Nazi salute. In 2012, a series of shows in Montreal were cancelled due to Dieudonné’s notoriety.

The show in Montreal, called 'Dieudonne en Paix' ('Dieudonne in Peace'), is described as tamer than his usual performances in France, David Ouellette, of the Center for Israel and Jewish Affairs, does not believe the defense of Dieudonné. “It is safe to say that Dieudonne no longer is a comedian,” Ouellette told the broadcaster CBC. “He has become an anti-Semitic activist. He is a vile, vile promoter of the most heinous anti-Jewish rhetoric.”

Ouellette expressed doubt that Canadian authorities would allow M'bala M'bala into Canada given his multiple convictions in Europe.