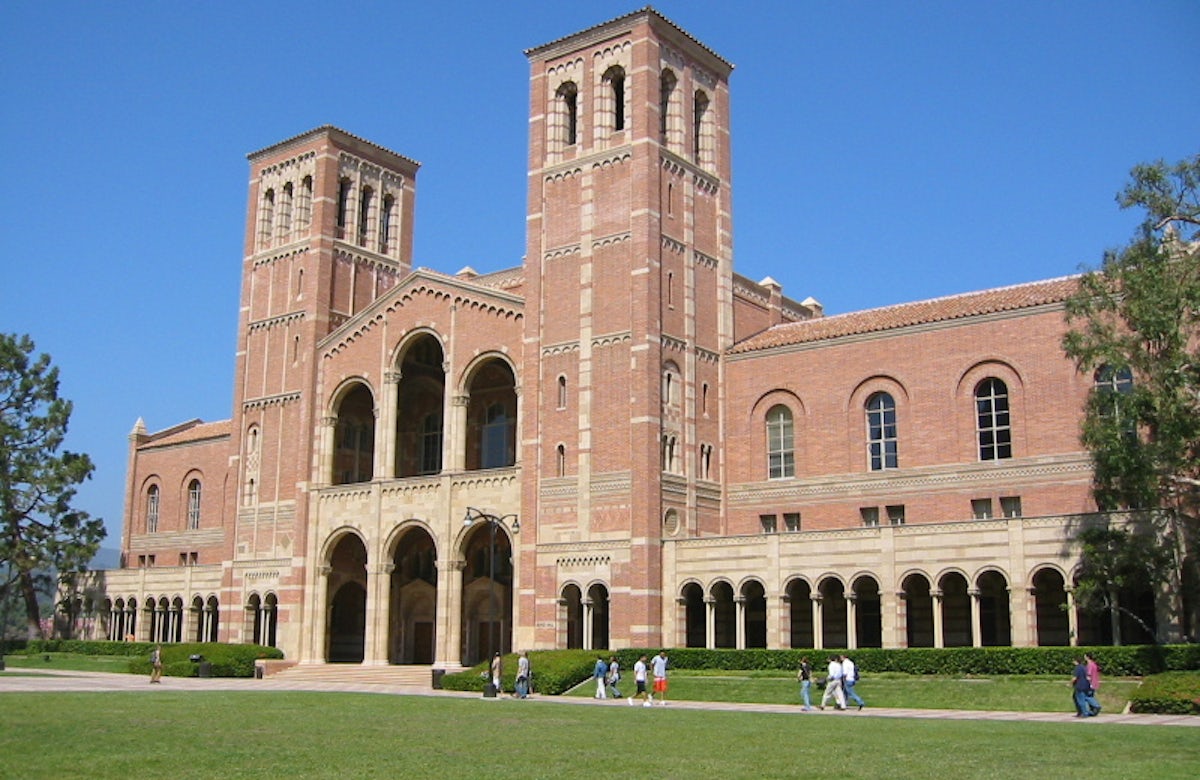 NEW YORK - World Jewish Congress President Ronald S. Lauder applauds the decision of the California State Board of Education not to move forward with the implementation of a draft curriculum on ethnic studies which is blatantly anti-Israel. At a time of increasing antisemitic incidents both at home and abroad, the WJC is grateful that the board of education has recognized that this particular curriculum undermines the principles and goals that it was intended to support and would only inflame the waves of hatred against Jewish students.

In recent weeks, the WJC North America wrote to the California Department of Education expressing its profound concern at the content of this curriculum which is decidedly anti-Israel and features antisemitic stereotypes, having been developed by a panel that included activists in the pro-BDS movement that demonizes Israel and seeks its destruction. The WJC also joined a coalition of pro-Israel organizations in a letter critical of the curriculum and urging its revision.

Leaders of the Board of Education subsequently said in response: “Following the Instructional Quality Commission’s review and response to all public comments, a new draft will be developed for State Board of Education review and potential approval ... The Board will ultimately adopt an ethnic studies model curriculum that aligns to California’s values.”