Budapest convention: Lauder speaks out against growing assault on Christians 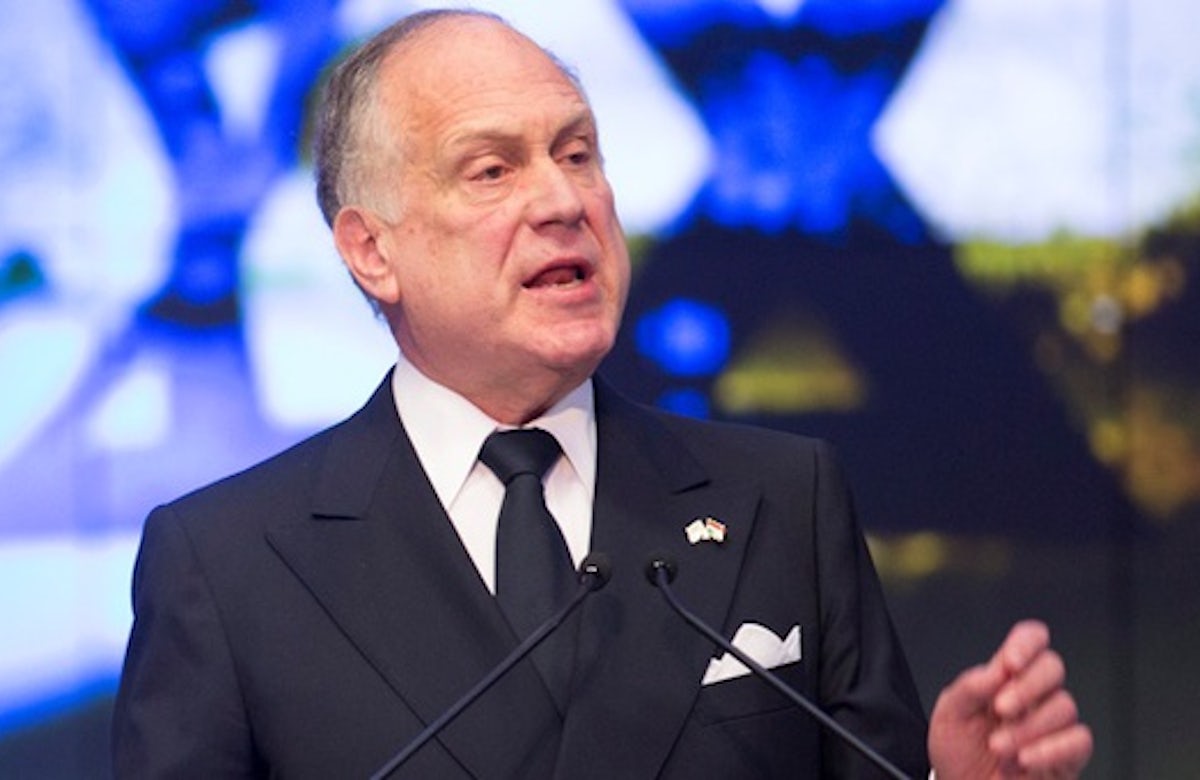 BUDAPEST – Reciting a litany of assaults on Christians around the world, World Jewish Congress President Ronald S. Lauder has told a large-scale gathering of Israel’s Christian allies that he would continue to speak out against the violence and oppression that is engulfing Christians, especially in the Middle East. 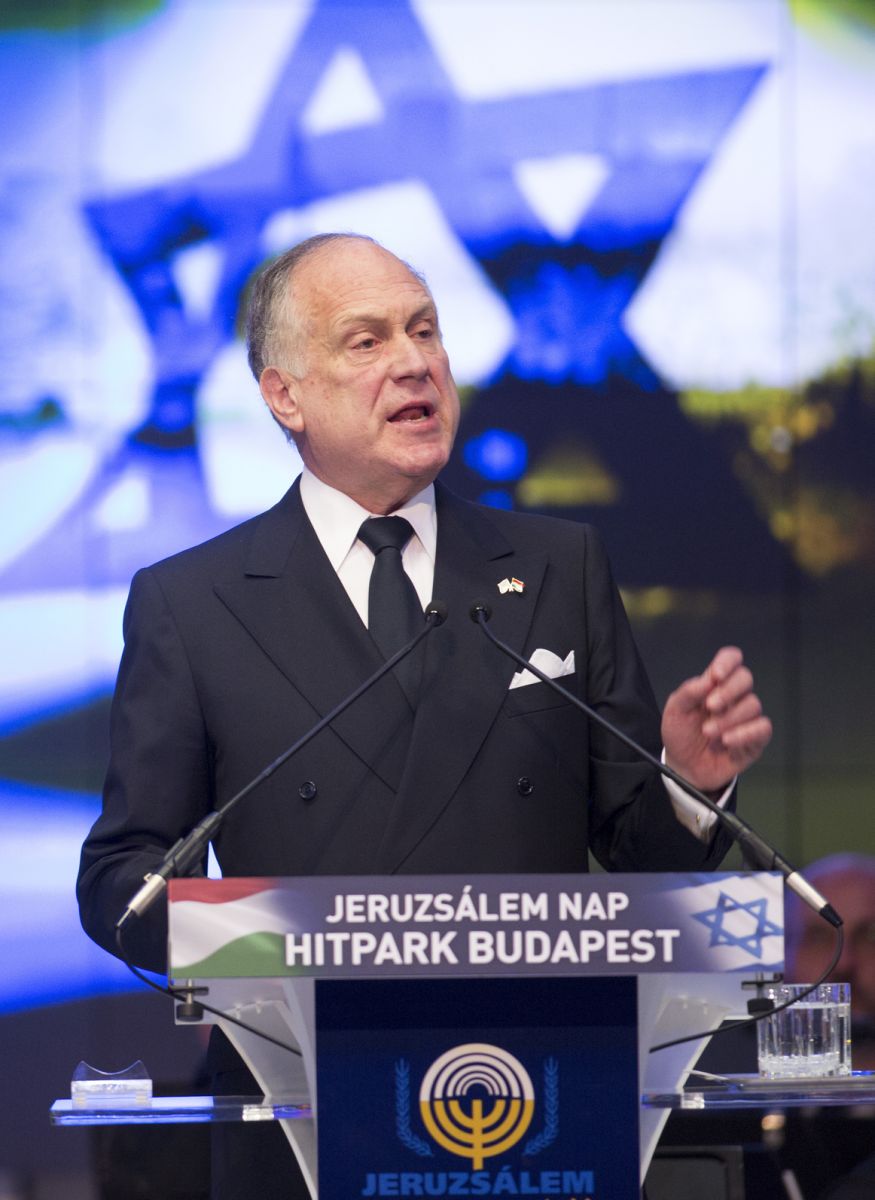 “I will speak out across the globe with world leaders and with ordinary citizens, and I will tell them that we will never tolerate any kind of anti-Christian threats, just as we will not tolerate anti-Semitism,” Lauder told the Jerusalem Day Convention at the Israel Allies European Summit in Budapest, adding, “Your fight is my fight.”

The WJC president added: “In Syria over the last two years, almost half-a-million peaceful Christian Arabs have been driven out. Many thousands have even been killed. In Sudan, a young Christian woman has been sentenced to death for her religious beliefs. She sits in prison, where she had to give birth to her child, and she awaits her sentence. In Lebanon, a country built by Christian Arabs, today the Christian community is terrorized by the growing cancer of Hezbollah, a terror organization that has stockpiled thousands of Iranian missiles, all aimed at Israel’s heart.

"And in Iran, Christians are persecuted for their religious beliefs …a Christian Minister sits in prison accused of preaching a religion other than Islam.” His speech was broadcast live around the world.

Lauder also condemned the Hungarian Jobbik Party, which emerged as the second-largest political force in the country in the recent European elections. 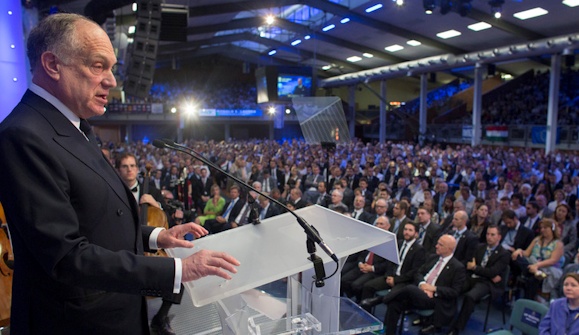 “I will call the Jobbik party what it truly is, a far-right extremist party that agitates against Roma, against Jews, and against our common Western values of decency and the protection of all religions.”

WJC CEO Robert Singer also addressed the summit at a gala dinner on Sunday evening. He told gathering that “Europe is at a crossroads as regards its Jewish communities. The Jewish communities of Europe are under attack verbally and sometimes physically and need sympathetic European Christians to speak out in support," said Singer.

The WJC has been at the forefront of inter-faith dialogue for decades. It works with the Israel Allies Foundation and the Knesset Christian Allies Caucus, a non-partisan group, to open formal and direct lines of communication between Israeli lawmakers and Christian leaders, organizations and political representatives around the world.