British Jews launch 'Jewish manifesto' ahead of European elections in May 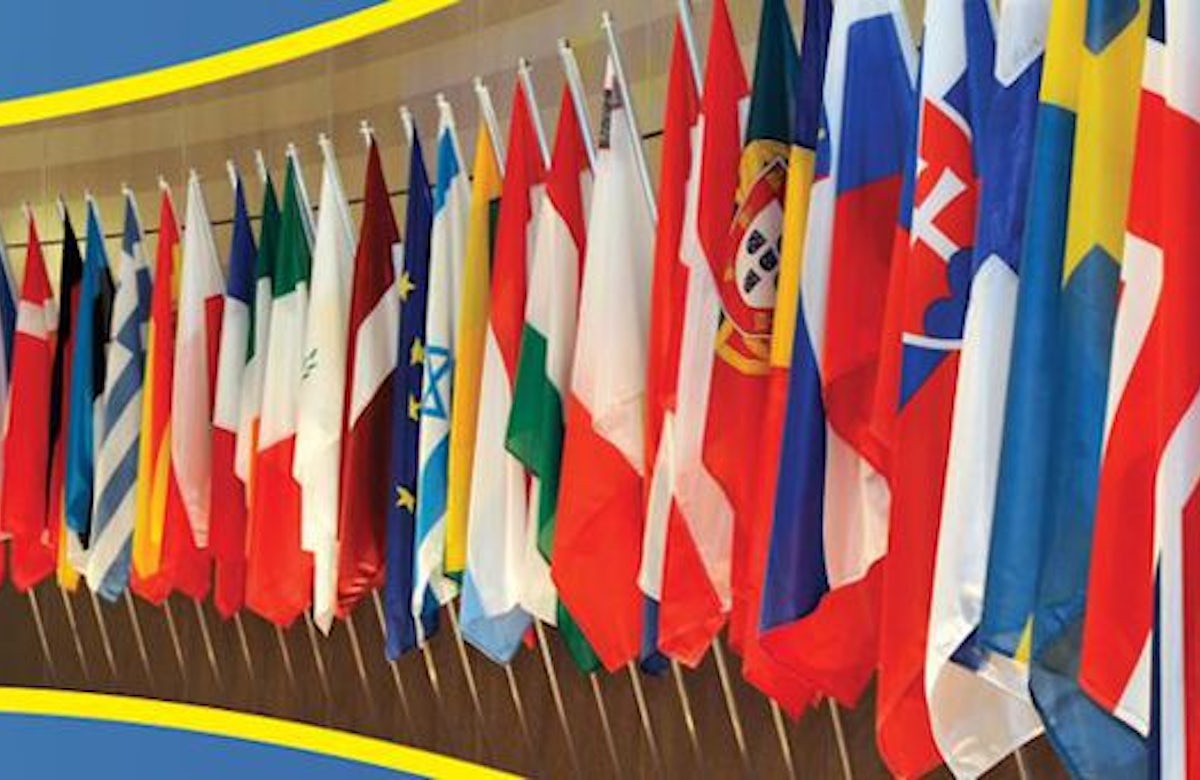 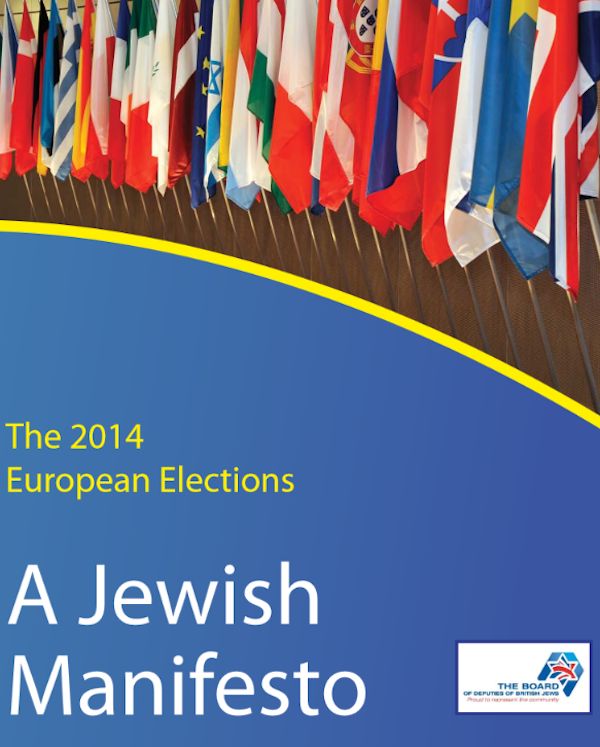 “We hope it will help to ‘get the vote out’ amongst the Jewish community and negate the influence of the far right,” a statement by the Board said. “High voter turnout is important to ensure extremist parties do not make ground in elections.” The European Parliament, based in Strasbourg and Brussels, is the directly elected legislature of the European Union.

The document asks politicians to commit to support Israel by opposing boycotts, raising concerns about Iran and encourage trade with the EU. They are also asked to defend kosher slaughter, religious circumcision and “an individual’s right to wear religious symbols and observe religious festivals.”

Board President Vivian Wineman said: "This is an exciting piece of work that has drawn praise from across the European Jewish community. The document was produced in extensive coordination with other Jewish communities around Europe and this is the first such manifesto produced by a Jewish community for the European Elections. It will be used to enfranchise local communities, with regional communal leaders using the document to speak directly to candidates about the issues."