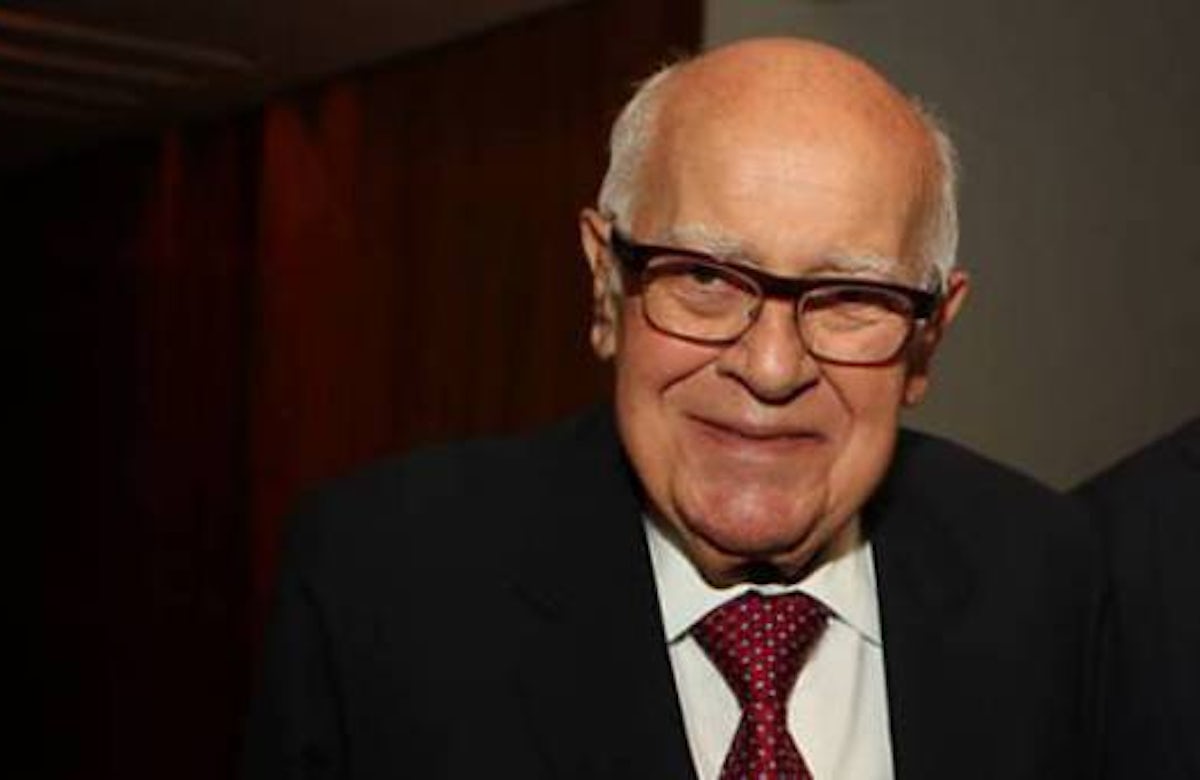 World Jewish Congress President Ronald Lauder has praised Brazilian Moise Safra, who had passed away on Sunday at the age 79, as “an extraordinary philanthropist and businessman.” 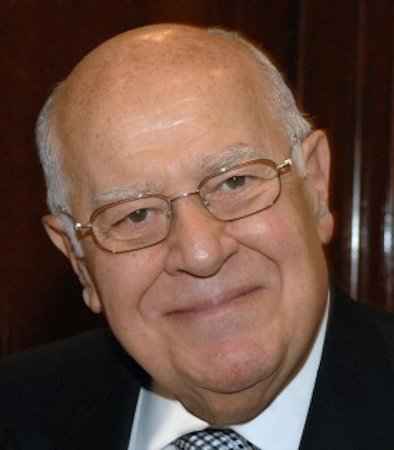 Born into a Syrian Jewish banking family in Aleppo, the Safra family relocated to the Lebanese capital Beirut after the First World War because the city was home to a thriving Jewish community. After facing anti-Jewish riots in Beirut following the creation of the State of Israel in 1948, the family moved to Brazil in 1955, where they started working by financing letters of credit for trade in São Paulo.

In 1956, the family divided their businesses, with Edmond settling in Geneva to set up a private bank, the Trade Development Bank. His brothers Joseph and Moise chose to stay in Brazil, where they expanded their banking operations.

Moise Safra was deeply involved in Jewish community affairs in Brazil, spending a great deal of his time and fortune funding health, education and charity projects and paying for the construction of synagogues and community centers. The Safras stood out among a number of Brazilian families whose businesses grew transnational but also remained loyal to their local roots.

Moise Safra is survived by his wife Chella, who serves as the treasurer of the World Jewish Congress, and their five children Jacob, Azuri, Edmundo, Esther and Olga.

He was laid to rest at the Cemitério Israelita do Butanta in São Paulo.