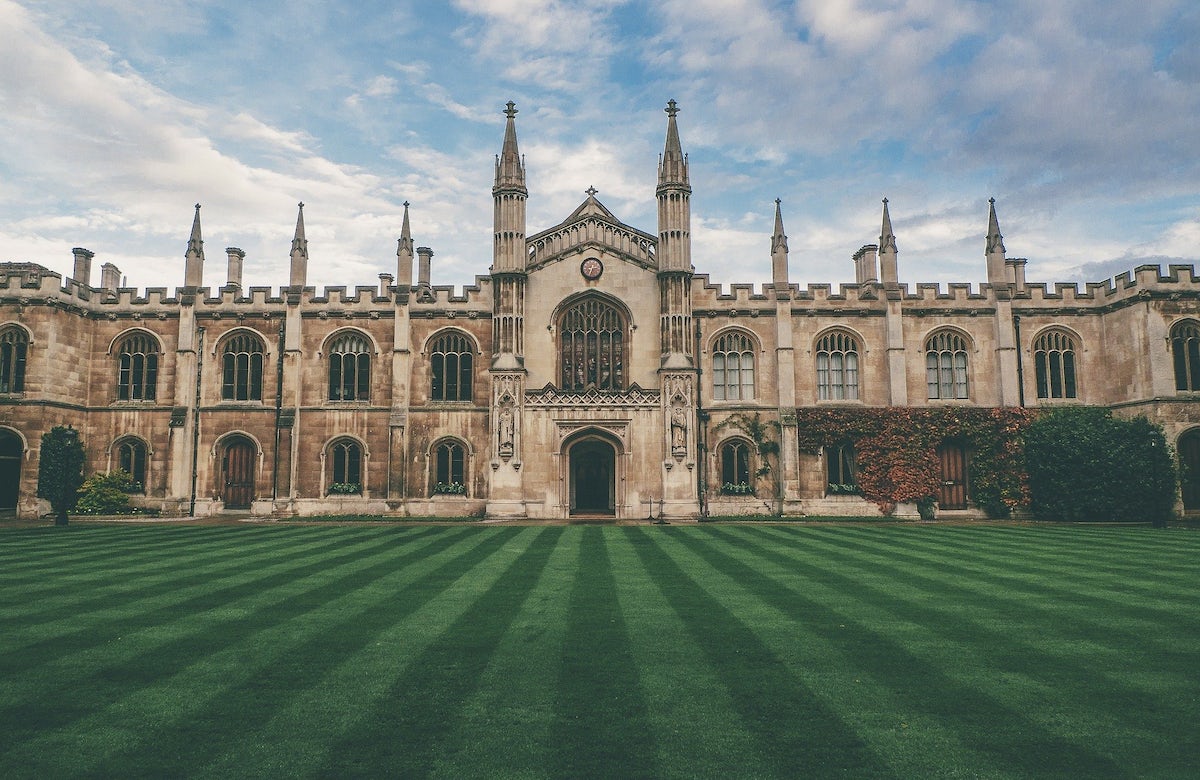 Board of Deputies President Marie van der Zyl has thanked Labour Leader Keir Starmer for his swift action in removing Rebecca Long-Bailey as Shadow Education Secretary after she retweeted and praised an article containing an antisemitic conspiracy theory.

Marie said: “I would like to thank Keir Starmer for backing his words with actions on antisemitism. After Rebecca Long-Bailey shared a conspiracy theory, we and others gave her the opportunity to retract and apologize. To our surprise and dismay, her response was pathetic. Her position as Shadow Education Secretary was therefore untenable. There can be no space for this sort of action in any party and it is right that after so many challenging years Labour is now making this clear under its new leader.”