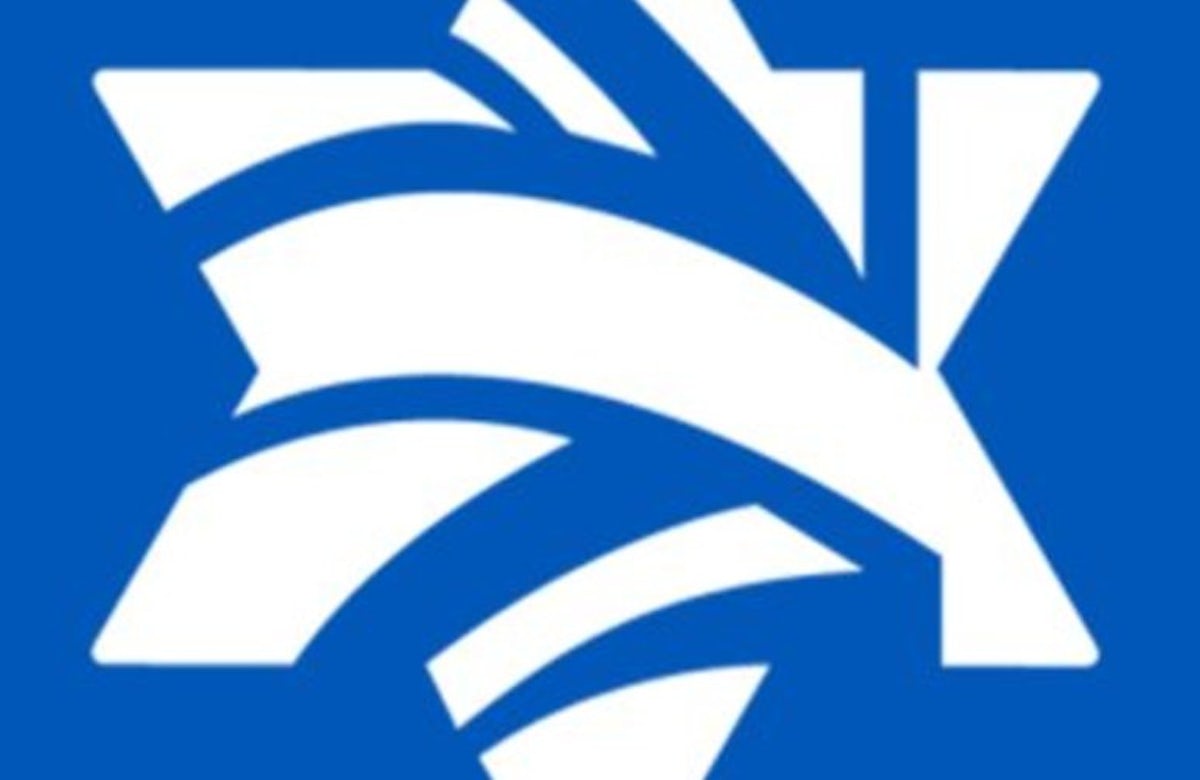 Board of Deputies of British Jews President Marie van der Zyl has reacted to the decision of the Equalities and Human Rights Commission to launch an a formal investigation to determine whether the Labour Party has unlawfully discriminated against, harassed or victimised people because they are Jewish.

She said:  “We welcome the decision of the Equalities and Human Rights Commission to launch an investigation into anti-Jewish racism in the Labour Party. We note that the last party to face a racism probe from the EHRC was the British National Party, which is a truly shameful indictment. In the past four years we have seen a large number of cases of antisemitism throughout the party from bottom to top. Despite the Jewish community demonstrating in their thousands outside Parliament, this has still not been addressed seriously by the party leadership. We will await with interest the EHRC report into racism at the heart of the UK’s official Opposition.”