Beyond the Shadows: haunting photographs from Auschwitz-Birkenau 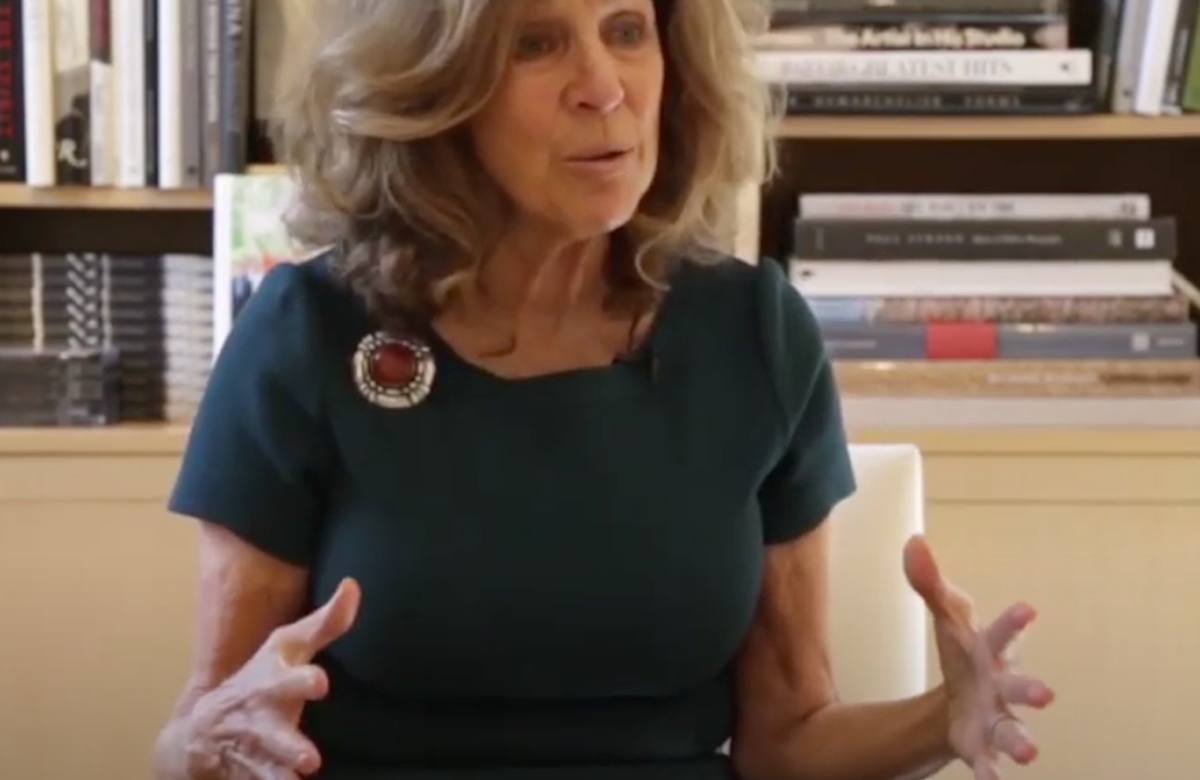 Photographer Judy Glickman Lauder recently published a book, called “Beyond the Shadows, The Holocaust and the Danish Exception,” featuring pictures from her first visits to the Auschwitz-Birkenau concentration camp in the 1980s.

In an interview, Glickman Lauder described one photograph she took of a woman standing in front of a crematorium oven that had a particularly profound effect on her. Glickman Lauder remarked that after taking the photograph, the gravity of the Holocaust “sunk in, became real and made me feel I need to come back again and again, and to continue to record it.”

“The Holocaust is an example of what hate can lead to…. We have to be totally active, we have to have our eyes open, we have to stand in the way of all injustice and all hatred,” Glickman Lauder said. 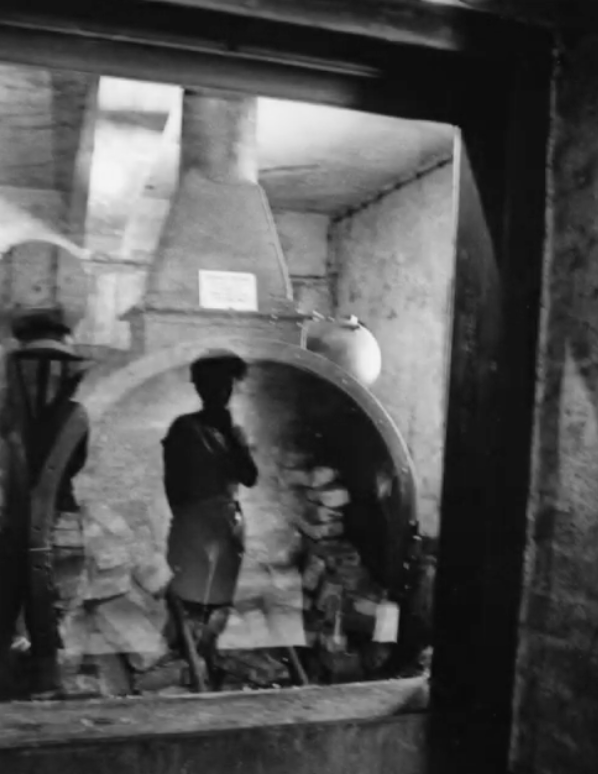